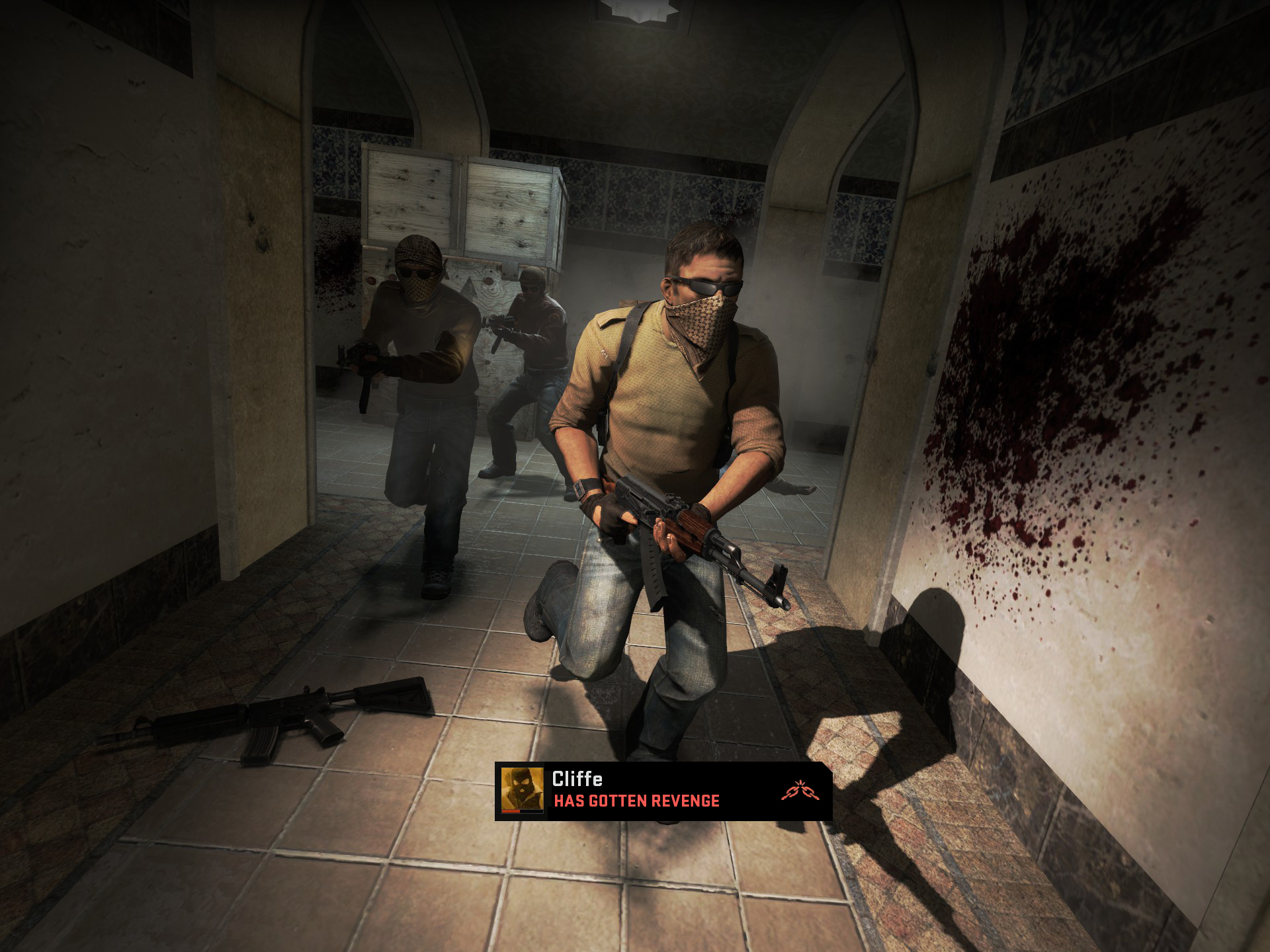 Call of Duty not satisfying that craving for tactical warfare? Deathmatch becoming outdated? Battlefield 3 just not up to snuff? For those who swear by Valve’s Counter-Strike franchise, especially more than a decade after it’s release, it’s a good day to die. Valve has announced that Counter-Strike: Global Offensive is available for pre-purchase worldwide.

Even better, for all the Steam players (are there any others on PC these days?), you not only gain 10% discount with your pre-purchase but gain early access to the beta when it releases on August 14th.

Along with the Counter-Strike gameplay we’re all familiar with, Global Offensive features over 45 new weapons, new maps and game modes, updated visuals, leader-boards and over 165 Steam Achievements.

Does it get better? Sort of, at least for those who haven’t been initiated into the Counter-Strike franchise, as they can avail on savings for the franchise between August 7th to 9th.