Crackdown 3 Campaign Will Last For More Than 15 Hours, Says Dev

For an open world game, that seems a little bit short. 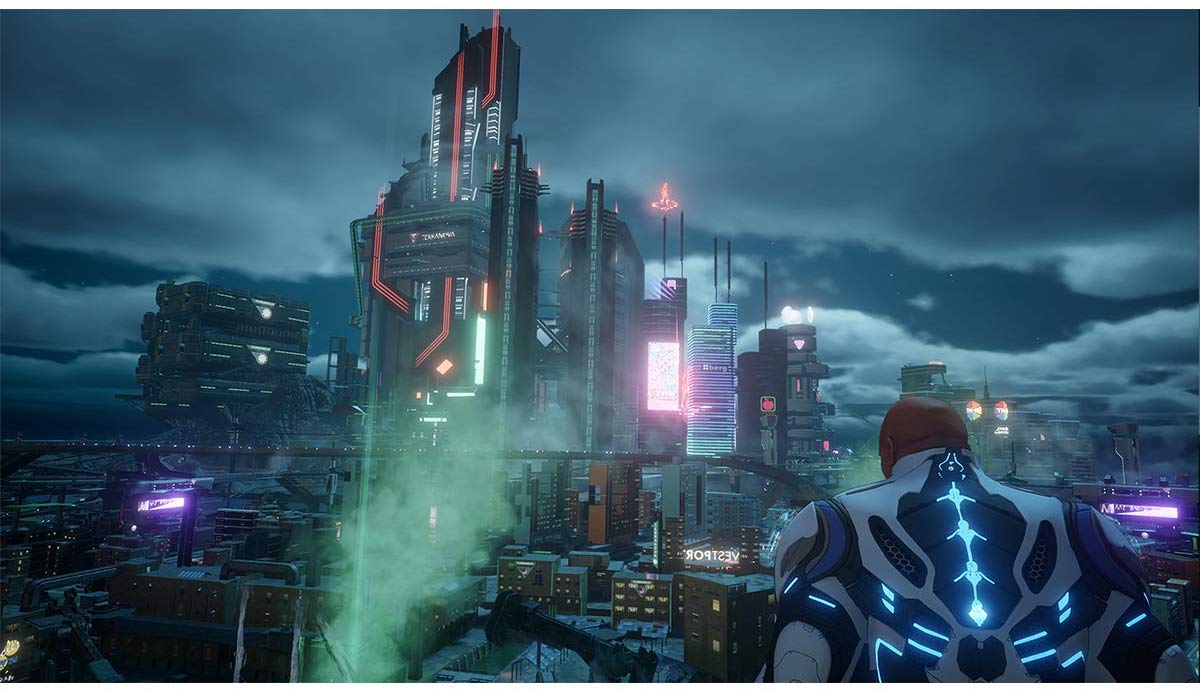 Cloud technology has been a huge focus for the developers of the upcoming Crackdown 3, so much so that it has actively contributed to the game’s multiple delays. And with the cloud-tech being used to power the destruction-fuelled multiplayer side of things in the game, one would be forgiven for thinking that that’s where Crackdown 3 will be at its best.

“It’ll certainly train you in how to play the game,” he said. “It’ll get your skills sharp enough to be competitive in multiplayer. It’ll also just give you fictional context for the world, that kind of thing. The way I look at it these days, the reason you put a campaign in any game is because players are different. Depending on the day, everyone has a different mood. Some days I feel like being super social. Sometimes I feel like not talking to anybody. Some days I feel really cooperative. Some days I’m super competitive. I think the more games can satisfy all of those different player moods, the more successful they’re going to be.”

As far as the campaign itself is concerned, though, how much content can players expect it to offer? According to Staten, the game’s campaign is going to be a “15-hour-plus” experience. “If you want to play by yourself or with a close friend, if you just want to have a relaxing story experience, great,” he said. “We have this really cool 15-hour-plus campaign. If you’re in a mood to bash in people’s teeth, be super competitive, we have that mode for you as well. You don’t need to actually bash anyone’s teeth, but you know what I mean. That’s the reason we have the campaign. We want to make sure that when millions of people jump into this game in Game Pass and they think, ‘Well, how do I want to play Crackdown? I’m not really a multiplayer person. Does it have something I can play by myself?’, yep, we do. Hopefully they’ll fall in love with Crackdown that way, and other ways as well.”

A 15-hour-plus campaign sounds like it’s a bit on the short side, especially for a game that is set in a large open world environment- but then again, that doesn’t necessarily have to be the case. Last year’s Spider-Man was roughly 20 hours long, which many felt prior to its release would be short for an open world title, but ended up being just the perfect length for the kind of game it was.

We’ll find out soon either way. Reviews for Crackdown 3 will start going live on February 11, while the game itself (finally) launches on February 15 for the Xbox One and PC.