The developers are certain that Crackdown 3 will be a very different game from its predecessor. 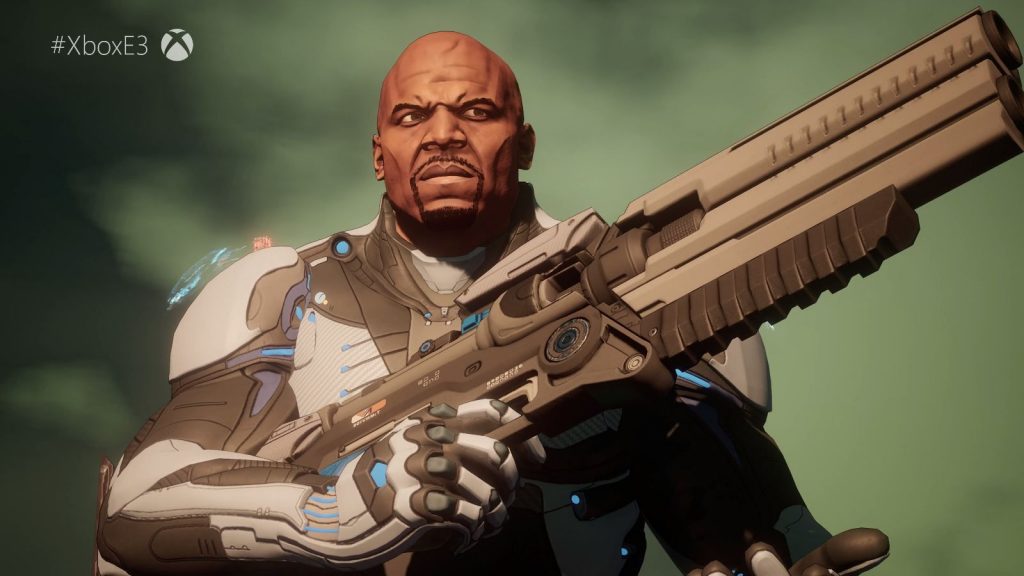 Crackdown 3 had quite a huge presence at E3 this year, and it looks like Sumo Digital are really working hard to ensure that it turns out great. The developers recently spoke to Gamesindustry.biz regarding what their approach has been to developing the game, and how previous entries in the series shaped that approach.

Paul Porter, the Managing Director at developers Sumo Digital, described his experience with the Crackdown series as probably being quite similar to what many other players felt with the games. He described having a lot of fun with the first game, but then feeling quite frustrated with Crackdown 2. The second game, as we know, was not very well received by fans of the series, and Porter assures us that they are taking a very different route with Crackdown 3.

As for how exactly they plan to make something worth playing with Crackdown 3, Porter’s answer is simply that they are working on making a good game. “By creating a good game,” was his answer when he was asked about how they plan to go down a different route than Crackdown 2. “It’s a bit of a glib answer, I’m sorry, but as you know the release date’s moved back, confirmed as February next year, and that’s great news because it gives us the time to polish a game that’s pretty much done, but make it better and better. The way to make the best games is you finish them, then finish them again, and then finish them again. That’s what we’re doing with Crackdown 3.”

The multiple attempts at reworking the game in order to make it better might explain why it has been delayed so many times. We’ll just have to wait and see what the final product is like when it’s finally out. Recent reports have indicated that this last delay is the last time Microsoft are willing to delay it. Read more on that here.