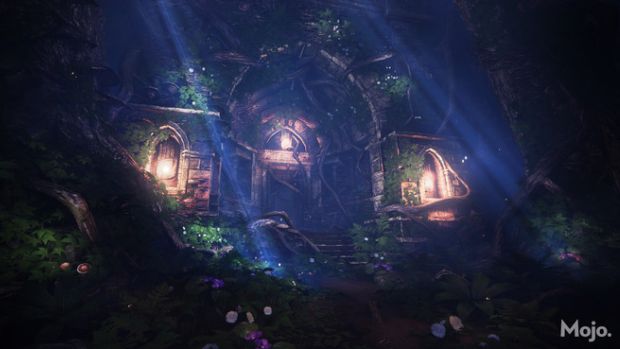 You’ll have the ability to augment weapons on your quest as well as choose from five classes, including a Druid, Paladin and Ranger. There will be five environments to explore and judging by the stunning concept art, each will look more amazing than the last.

Cradle requires $350,000 worth of funding, of which $79,182 has been donated by 1,719 backers already. It’s currently scheduled for PC but may arrive on Xbox One and PS4 with additional funds. What do you make of it thus far? Let us know below.