Crash Bandicoot 4: It’s About Time Reportedly Has Over 100 New Levels

That's more levels than all of N.Sane Trilogy combined. 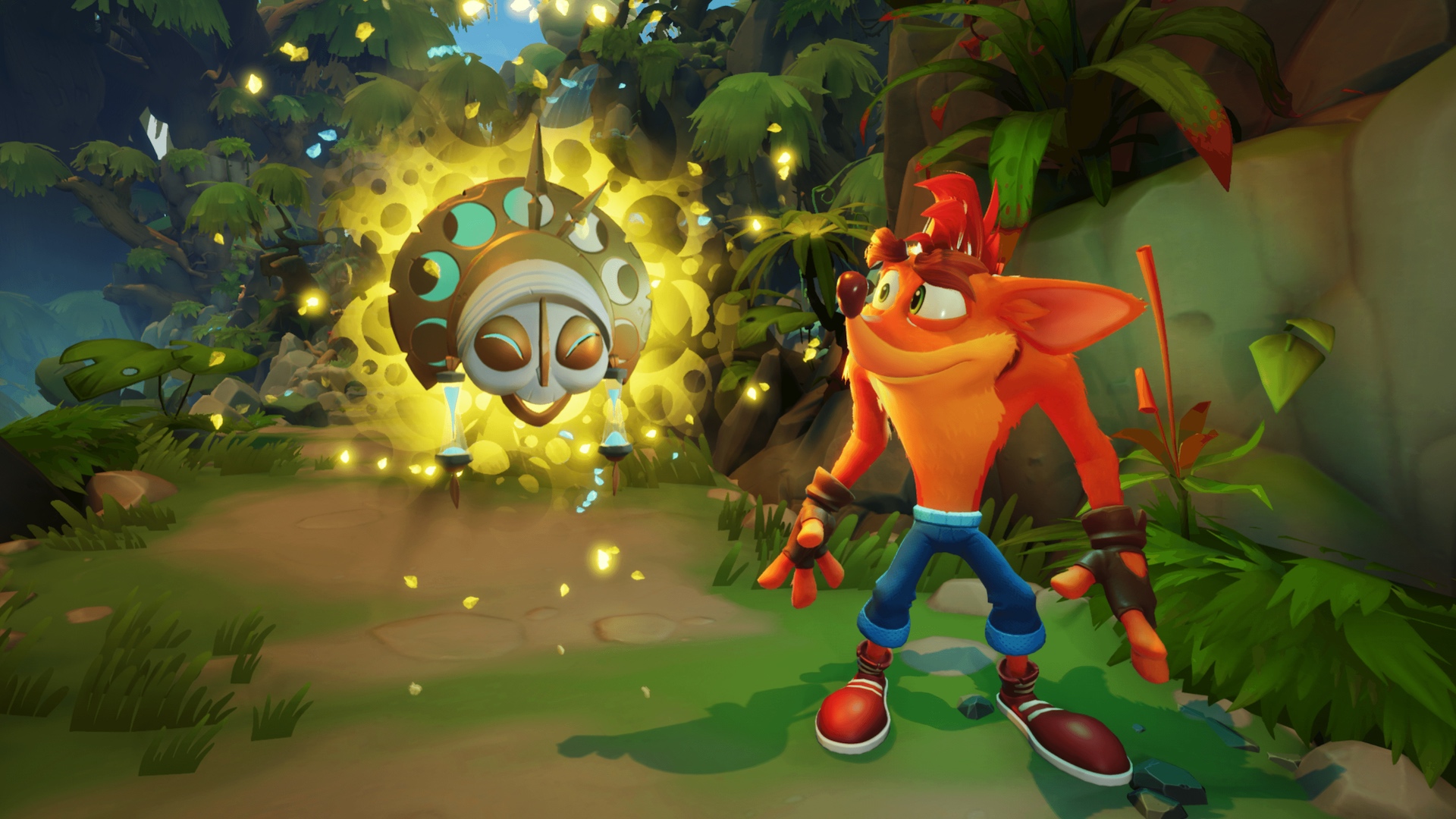 Activision and Toys for Bob’s upcoming Crash Bandicoot 4: It’s About Time has looked impressive in all that they’ve shown of the game- essentially, it’s looked exactly like the new Crash game we’ve all been waiting for for so long. Doubtless, many more details on the game will emerge in the coming weeks and months before launched, and one quite important detail may have shown up recently.

Over on Twitter, @BroskiBae shared images from promotion emails about the game sent by GameStop, and it claims something pretty significant. Apparently, Crash Bandicoot 4 will feature over 100 new levels. That’s a ridiculous number as it is, but putting it in perspective makes it even more so. For instance, Crash Bandicoot N.Sane Trilogy’s three games collectively had fewer levels than that.

Of course, the quality of those levels and how smartly they’re designed will be just as important of a factor – probably more so, in fact – but it’s great to know that there will be plenty of brand new content for players to dive into. For now, this hasn’t come through official channels, so don’t take this as confirmation- but it doesn’t seem to be outside the realms of possibility.

Crash Bandicoot 4: It’s About Time will launch on October 2 for PS4 and Xbox One, while more platform releases after that are also being considered. The game might support local multiplayer as well- read more on that through here.

THAT $60 PRICETAG MAKES ALL THE MORE SENSE NOW, DANG

THIS IS N. SANE pic.twitter.com/a6bCJNMr8t