Now can we have a full fledged Crash Bandicoot 4, please? 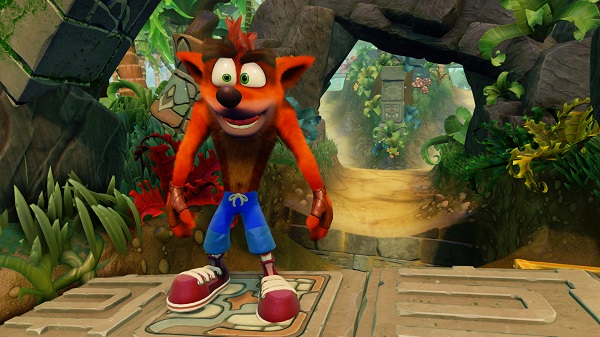 Crash Bandicoot N.Sane Trilogy appears to have been a runaway success for Activision. The collection, which is a lovingly remade package of the original three Crash Bandicoot games, and launched first on PS4, and then Nintendo Switch, Xbox One, and PC, has now shipped 10 million units worldwide, Activision confirmed during its financial call for the last quarter (via Niko Partners analyst Daniel Ahmad on Twitter).

It’s a great result for Activision, and definitely played a part in their green lighting the upcoming Crash Team Racing: Nitro Fueled, which is a reimagining of the beloved Crash themed kart racing game from the original PlayStation. Undoubtedly, this is also the bar for what Activision was hoping from Spyro Reignited Trilogy. That said, Spyro is thus far out only on PS4 and Xbox One (though a Switch version allegedly got leaked recently).

Now all we can hope for is an honest-to-goodness, full fledged Crash Bandicoot 4 some time…

Crash Bandicoot N. Sane Trilogy has sold-in over 10 million units since its 2017 release according to Activision. pic.twitter.com/LtpAlaOiZZ