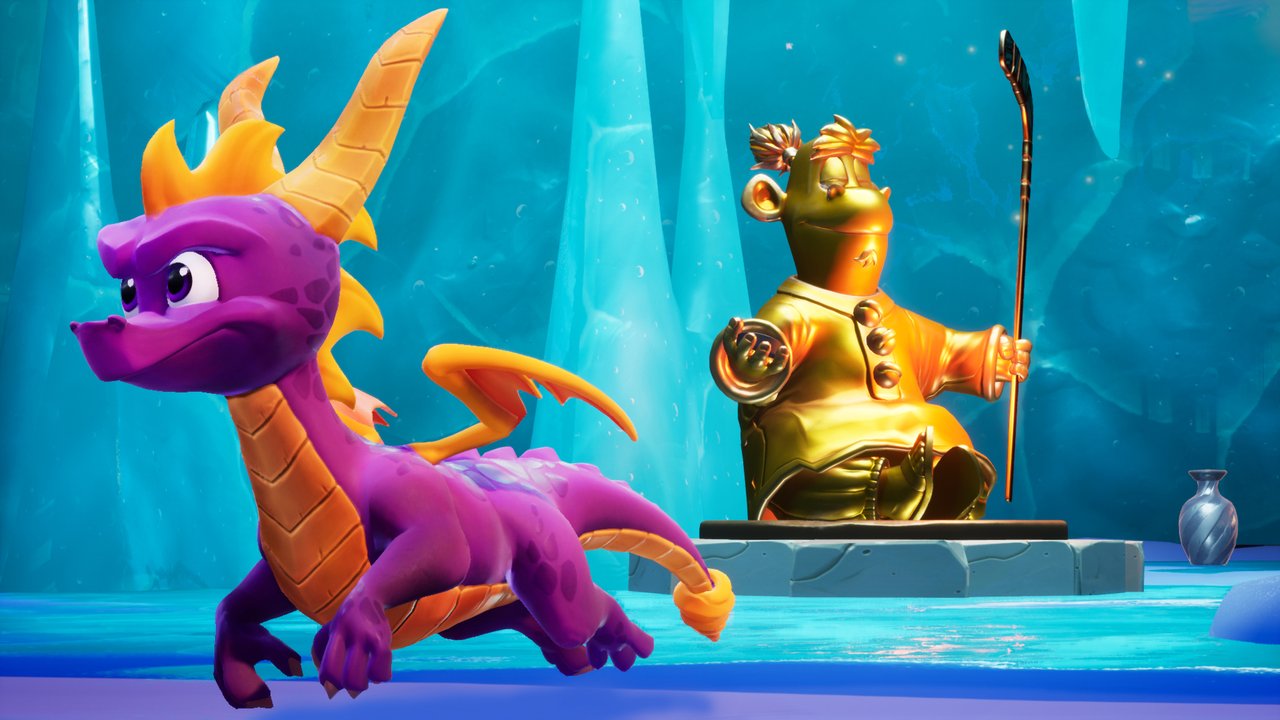 Spyro Reignited Trilogy may not have launched on the Nintendo Switch, but most have taken it for granted that the game will – sooner rather than later – make its way over to the console-handheld hybrid. Not only was it accidentally listed by both Activision and Nintendo last year, it also stands to reason that, given how Crash Bandicoot N.Sane Trilogy also got ported to the Switch, Spyro would inevitably follow suit as well. That, and- well, Spyro’s kind of perfect for the Switch.

It seems now that there’s been yet another accidental leak of the not-officially-coming-but-most-definitely-coming-anyway Switch version of Spyro Reignited Trilogy. As spotted by Twitter user @AngrySpace (via Twitter user @SpyroUniverse), a listing for the same was spotted on GameStop’s German website. A release date for August 16th is also mentioned. The listing has since been taken down, of course, but you can still view a screenshot of it in the tweet below.

According to a recent rumour, a Nintendo Direct is scheduled to be held just two days from now- might we finally be hearing something official about Spyro on Switch then? We should find out soon enough either way. Meanwhile, make sure you read our review for Spyro Reignited Trilogy through here.

A listing for Spyro Reignited Trilogy for Nintendo Switch has been found on GameStop Germany’s website. It gives the game a August 16th release date.