Crash Bandicoot Release Date And Boxart May Be Leaked- Rumor

We might be playing the Crash Bandicoot remaster sooner than we think. 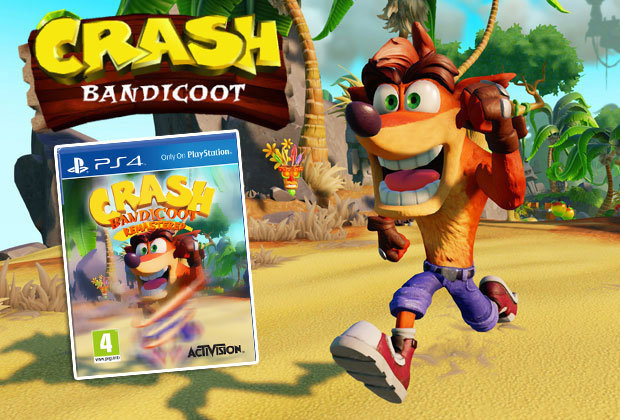 Crash Bandicoot‘s remaster for the PS4 was announced at E3 earlier this year. And now, it seems like we may be playing it sooner than we expected. As Daily Star are reporting, two separate retailers – Finnish retailer VPD.fi and Ziliongames, a Brazillian retailer – have made listings for Crash Bandicoot‘s remaster, indicating that it will be launching on February 28, 2017.

If this release date is true, then that means that it’ll be yet another release for the PS4 in what is fast turning into a very crowded month for it indeed. February will see the release of Persona 5, NieR Automata, Nioh, and of course, Horizon: Zero Dawn, which will be launching on the same day as Crash Bandicoot if this rumor holds true.

The listing on Zilliongames also leaked what might be the boxart for the remaster- you can check it out above. It isn’t anything too fancy, but for Crash Bandicoot fans, it should tug at the heartstrings.