Cruise through campaign levels or make your own and share them with other players. 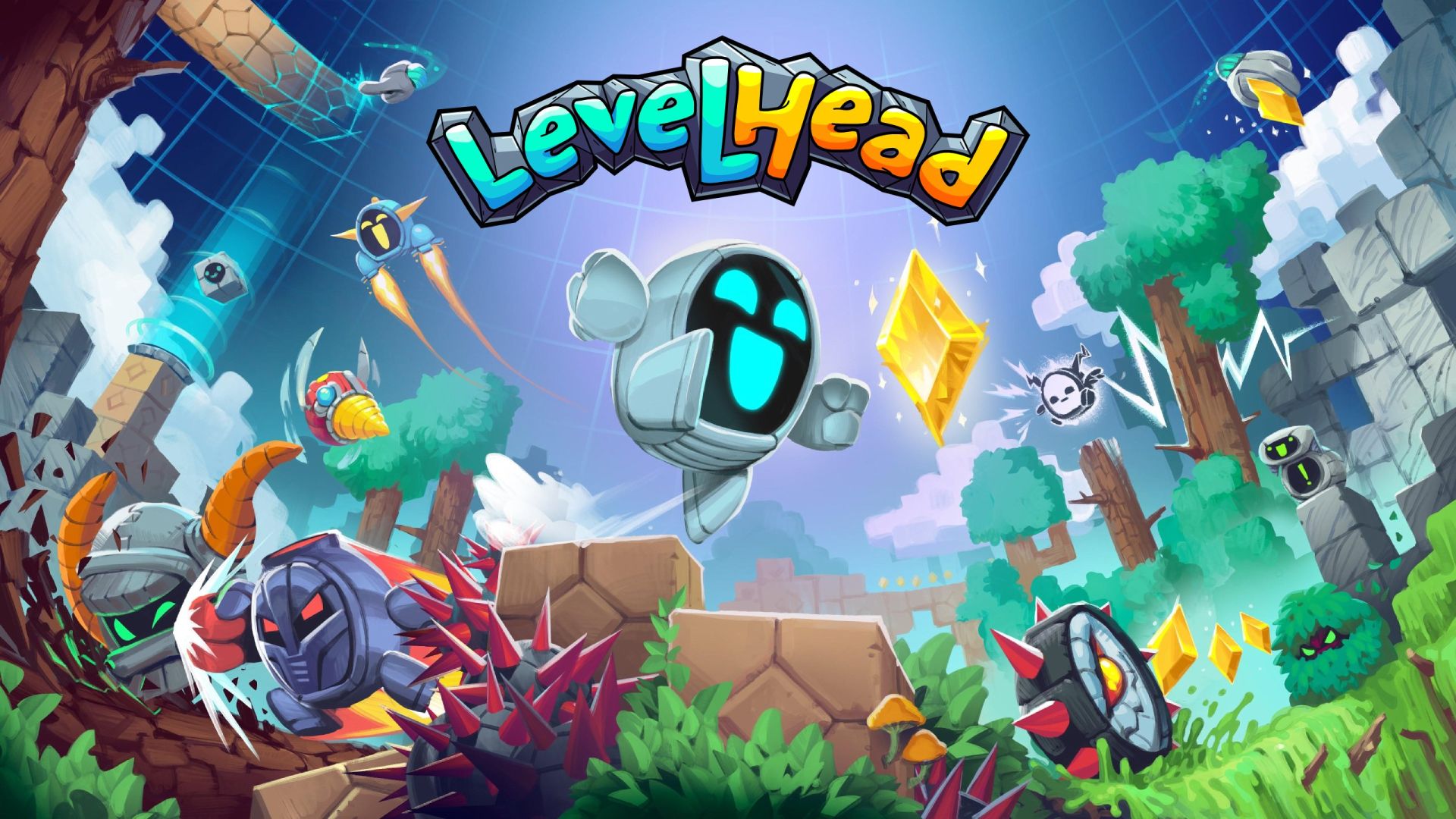 Developer Butterscotch Shenanigans has been busy since releasing Crashlands, its survival/crafting title set on an alien world. Its next title, Levelhead, is a 2D platformer, but also sports a competent level editor. For those willing to take the plunge, it’s out now on Steam Early Access for PC.

The campaign is fairly unorthodox, as the player works with the Bureau of Shipping to deliver packages through hazard-filled levels. Luckily, certain power-ups become available that let you fly and whatnot. The campaign can be experienced solo or with up to four players. The level editor is arguably the star of the show, and it allows players to work together, creating haphazard deathtraps to play through.

Current plans are to release the full game within six months to a year. Over time, players can expect more options for level-building and more campaign levels. Algorithms will also be tweaked to allow players to discover cool user-created levels – the current system allows for subscribing to creators and browsing via tags.

Currently $20 on Steam, we’ll see if Levelhead is announced for other platforms in the coming months.