Sherlock Holmes and Watson are on the case again.

Frogwares Studio’s Crimes & Punishments, the next edition in the Sherlock Holmes series of investigative games, has received some new screenshots, and is on track to be showcased to the world next week at E3 2013. 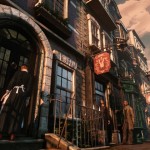 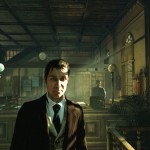 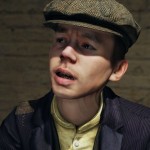 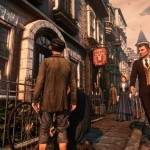 Given that the game was created using Unreal Engine 3, there’s definitely a lot of detail to be had and explored. The engine also makes for some 14 gameplay mechanics, some of them new and which will be showcased in greater detail in the coming months.

There will be 8 cases in total to solve as Holmes and Watson arrest suspects, make difficult moral choices and reconstruct crime scenes by observing the events leading up to them and then nabbing the culprits.

It might be satiate your urge for season 3 of Sherlock, starring everyone’s favourite Khan, Benedict Cumberbatch, but it’s still a harrowing, exciting experience. Crimes and Punishments is due to be released for the Xbox 360, PS3 and PC.