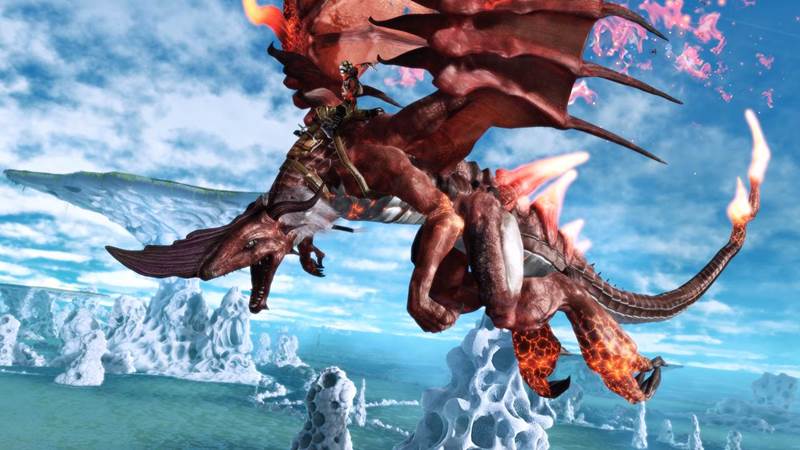 Not many would remember Panzer Dragoon Orta, which was a return to the series’ roots of rail shooting after the RPG-esque Panzer Dragoon Saga on the Sega Saturn. It launched on the original Xbox many moons ago and was subsequently ignored. However, director Yukio Futatsugi returned along with his studio Grounding to reveal that they were working on Crimson Dragon, a spiritual sequel to the line coming for Xbox One.

However, interestingly enough, that’s not all. Futatsugi spoke to Joystiq recently and revealed that Grounding is working on a new project for Nintendo. Whether it’s for the 3DS or Wii U, he wouldn’t say, and there are no further details except for confirmation that it exists.

Grounding has worked for a Nintendo system before, developing Sakura Samurai which retailed on the Nintendo eShop for the 3DS in 2012 for North America. We doubt it’d be something in this line, since it was indicated to be a new project, but for now, the dragons will be nesting exclusively on the Xbox it seems.