Director Yukio Futatsugi says that these changes are to better adjust the game’s balance. 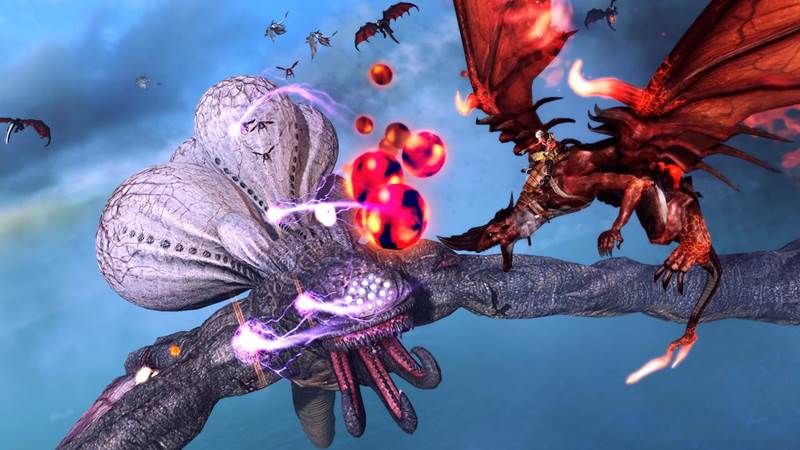 Before you start up the spiritual successor to Panzer Dragoon, namely Crimson Dragon, tomorrow with the Xbox One’s launch, director Yukio Futatsugi has announced that it will be receiving an update for its gameplay and difficulty. The changes will include increase EXP in battle, greater rewards when failing a mission, lowered costs for items and an increase in the regularity of jewel currency in-game. The Causal and Classic modes have also been modified in terms of difficulty.

“I’ve heard the feedback on Crimson Dragon and plan to adjust the balance of the game before we launch on Xbox One this week. Crimson Dragon is designed to be challenging. This has always been my vision for the game. I want you to feel like you’ve accomplished something each time you master a mission.

“To be proud of each dragon you’ve worked so hard to evolve to its ultimate form. My challenge as the game director is to find the sweet spot of adhering to my vision for the game while keeping the game from becoming too frustrating. Using the power of Xbox One’s cloud system, we can adjust this balance even after release. Based on the feedback so far, we’ve decided to make some changes even before the game is released.”

Thus far Crimson Dragon has been receiving mixed reviews. Will you be picking it up tomorrow when the Xbox One launches across 13 territories worldwide? Let us know in the comments below.