A 13-minute video has been released showing off some gameplay and story from the opening parts of Crisis Core: Final Fantasy 7 Reunion. 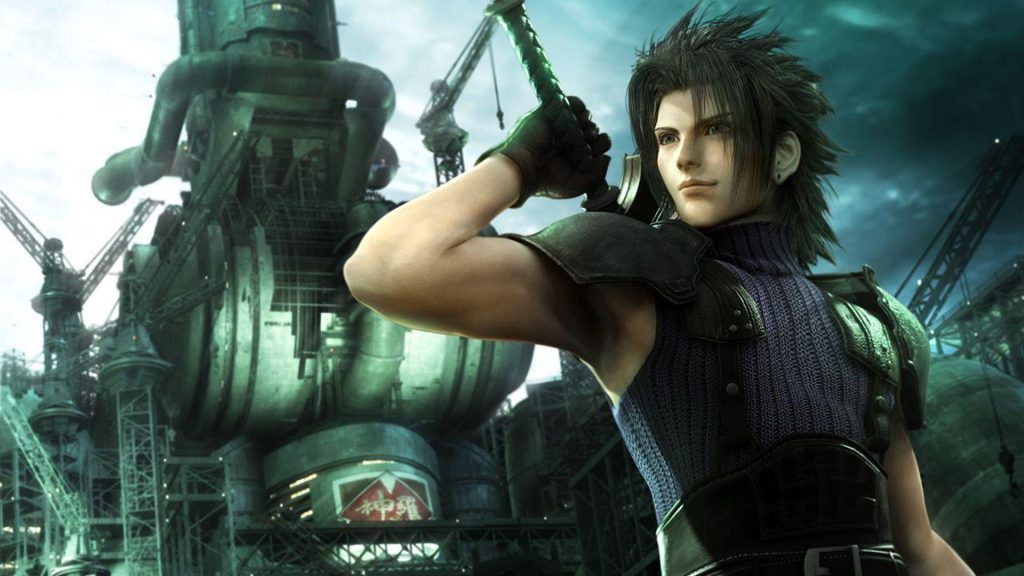 A video showing off 13 minutes of gameplay for the upcoming Crisis Core: Final Fantasy 7 Reunion has been released. The video shows off some of the opening moments of the game, including gameplay as well as cutscenes. Check it out below.

As can be expected, the game looks like a remarkable upgrade over the original PSP release of Crisis Core: Final Fantasy 7. The graphical fidelity has definitely been kicked up a notch, and even the HUD is better optimised for higher-resolution displays.

The video also gives us a fair look at the early gameplay, which seems to have gone through a refinement rather than a complete overhaul. Features from the original PSP release are still usable alongside the more up-to-date combat system.

Crisis Core: Final Fantasy 7 Reunion will be coming to PC, PS4, PS5, Xbox One, Xbox Series X/S, and Nintendo Switch. The remaster is set for release on December 13.