Spin-offs like Dirge of Cerberus won't receive the same remaster treatment but "some characters" may appear in the Remake saga. 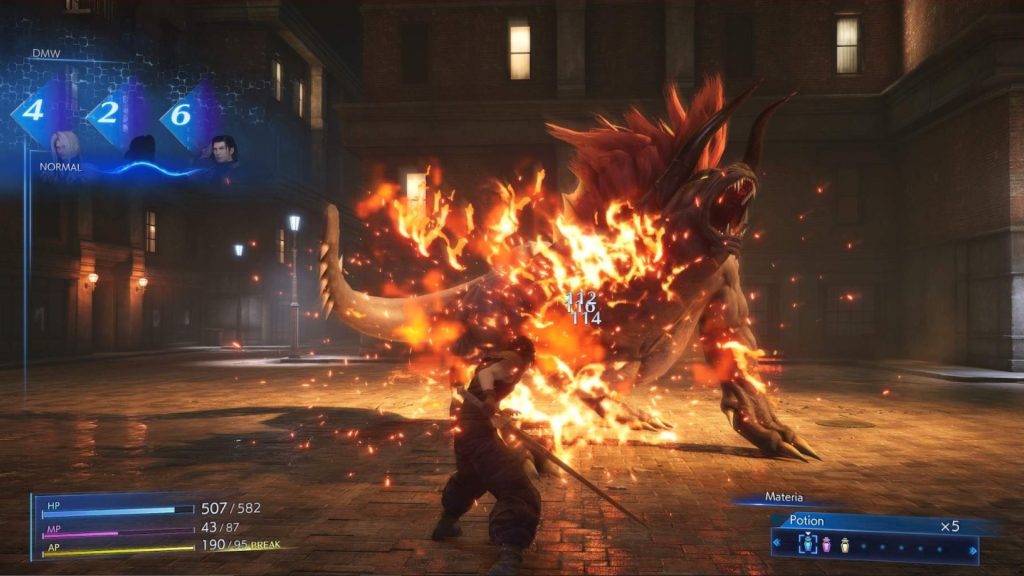 In a recent interview with GameSpot, producer Mariko Sato revealed that Hard Mode – included in the original game’s overseas release in the beginning – will be available for all regions from the start of Reunion. “There’s also a new dash function that’s been added and new shortcuts to magic abilities and things like that.

“You know, we wanted to remain faithful to the battle experience of the original Crisis Core, but we also looked to the Final Fantasy 7 Remake and tried to close the gap between that experience and the Crisis Core Reunion battle experience. So it’s kind of a very good combination of the original battle system and something close to Final Fantasy 7 Remake. We also heard a lot of fan feedback regarding what could be improved, and we tried to reflect as much of that as possible in Crisis Core Reunion.”

Also, for those who get annoyed with the Digital Mind Wave (DMW) system interrupting the flow of combat with its cutscenes, you’ll now be able to skip it.

As for why Reunion wasn’t, say, a DLC chapter for Final Fantasy 7 Rebirth, character designer Tetsuya Nomura said, “With the Final Fantasy 7 Remake, it’s a bit difficult to incorporate Crisis Core as an experience into the Remake because players have to embody Zack. And if that’s only included as a separate, smaller chapter, then it can only really be presented as a summary or digest of everything that happened.

“On top of that, just with the schedule surrounding the whole Remake project, it was better to create Crisis Core Reunion as a separate title, and not just incorporate it into the Remake experience itself.”

This doesn’t mean that other spin-offs and prequels will receive the same treatment. “With regards to Dirge of Cerberus, timeline-wise, it takes place after Final Fantasy 7,” said Nomura. “So it is kind of difficult to build it into the current, ongoing 7 Remake story. But, there are some characters from Dirge of Cerberus that appear in the Final Fantasy 7 Remakes, so that’s something that Dirge fans can look forward to.”

Crisis Core: Final Fantasy 7 Reunion releases in Winter 2022 for Xbox Series X/S, Xbox One, PS4, PS5, Nintendo Switch, and PC. Despite all of the changes, there won’t be any new story elements.