Limit Breaks are no longer tied to the Digital Mind Wave system, though other elements like leveling up are still randomized. 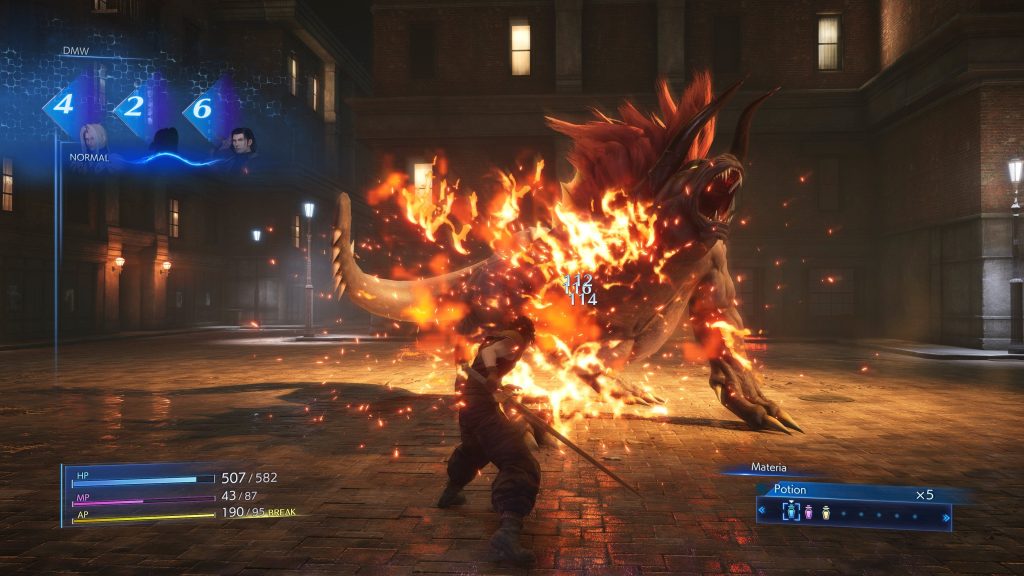 Square Enix has several big role-playing games releasing this year like Harvestella, Valkyrie Elysium, Live A Live, and so on. However, Crisis Core: Final Fantasy 7 Reunion is easily its biggest, serving as a remaster for the critically acclaimed PlayStation Portable title. Along with revamped visuals, it will feature a newly-arranged soundtrack and full voice-acting.

But what about the gameplay? A recent tweet talked about the improved camera and character movements along with a new “menu-based” combat system. In a recent interview with producer Mariko Sato, IGN revealed some other new details. For instance, attack combos can now be linked together, allowing for more fluid combat.

Limit Breaks can also be accessed at any time instead of relying on the Digital Mind Wave (DMW) to have to right icons. It’s worth noting that the DMW will remain the same. Leveling up and other benefits are thus still random.

Crisis Core: Final Fantasy 7 Reunion is out this Winter for PS4, PS5, Xbox One, Xbox Series X/S, PC and Nintendo Switch. It will run at 60 FPS on Xbox Series X/S and PS5 while targeting 120 FPS on PC.