Square Enix has released some more minor details about the upcoming Crisis Core: Final Fantasy 7 Renunion, including the fact that it features new background music. 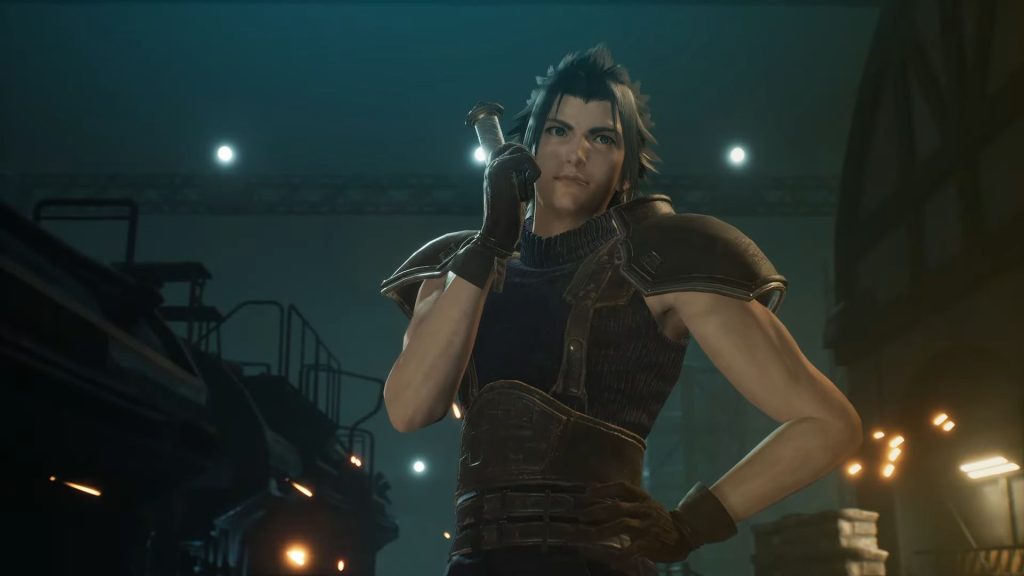 Announced on Twitter, the game will include an improved camera system and character movements, a new menu-based battle system, a UI optimised for larger screens than that of the PSP, new background music arrangements by Takeharu Ishimoto, and fully voiced cutscenes that were text-only in the original PSP release.

Crisis Core: Final Fantasy 7 Reunion was announced back in June. The game is coming to PS5, PS4, Xbox Series X/S, Xbox One, Nintendo Switch, and PC. It is set to release in Winter 2022. 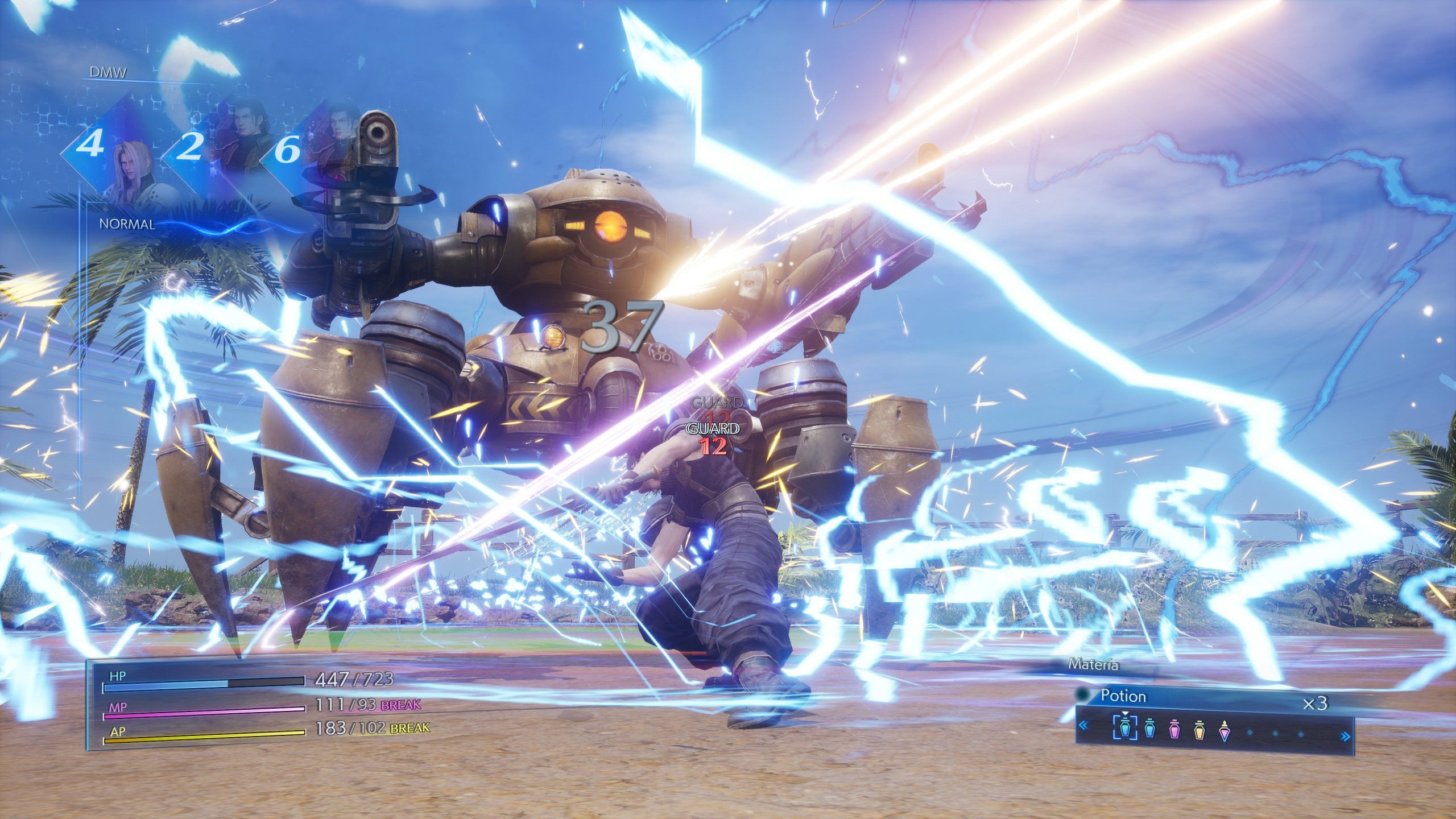 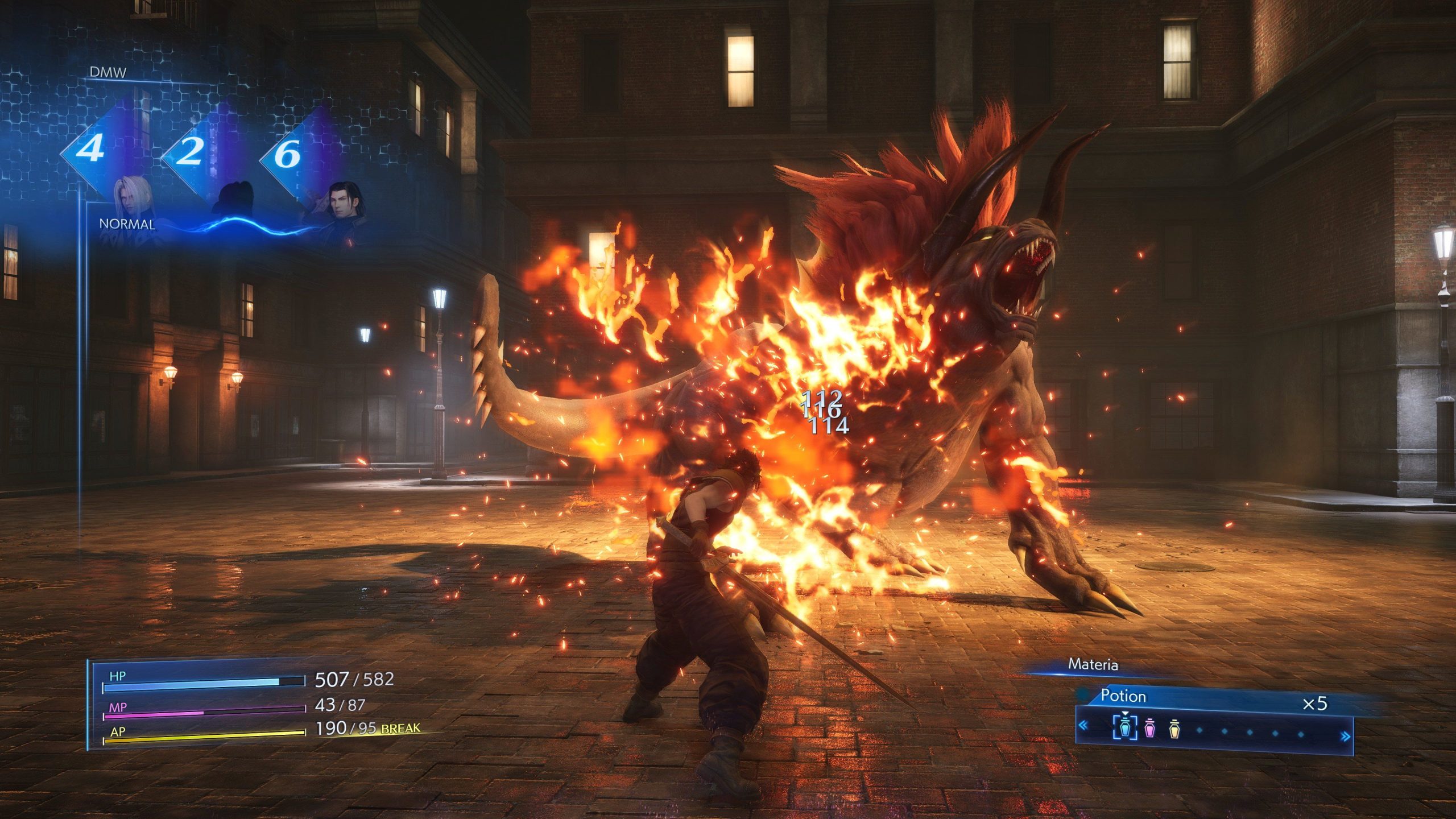 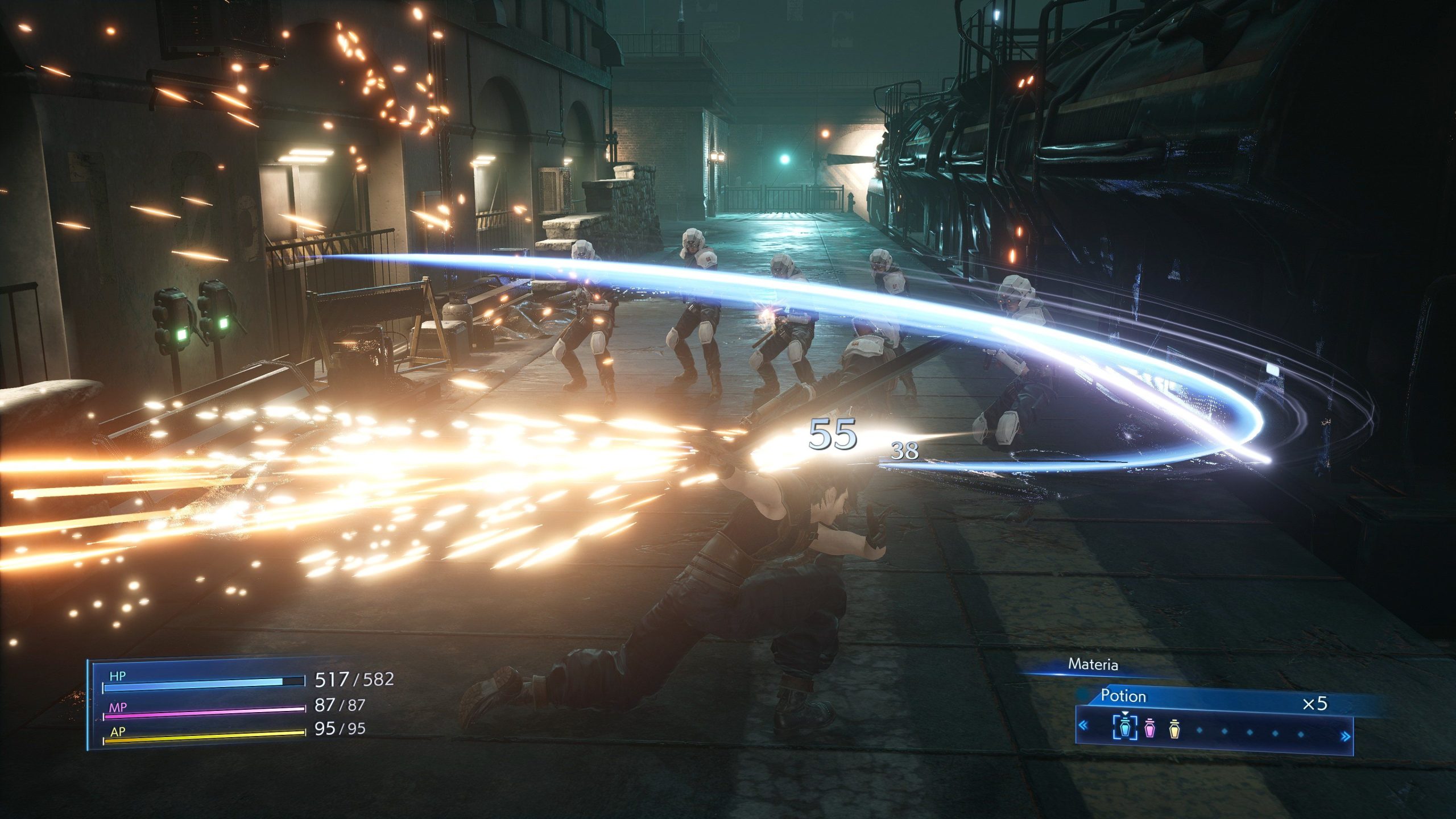 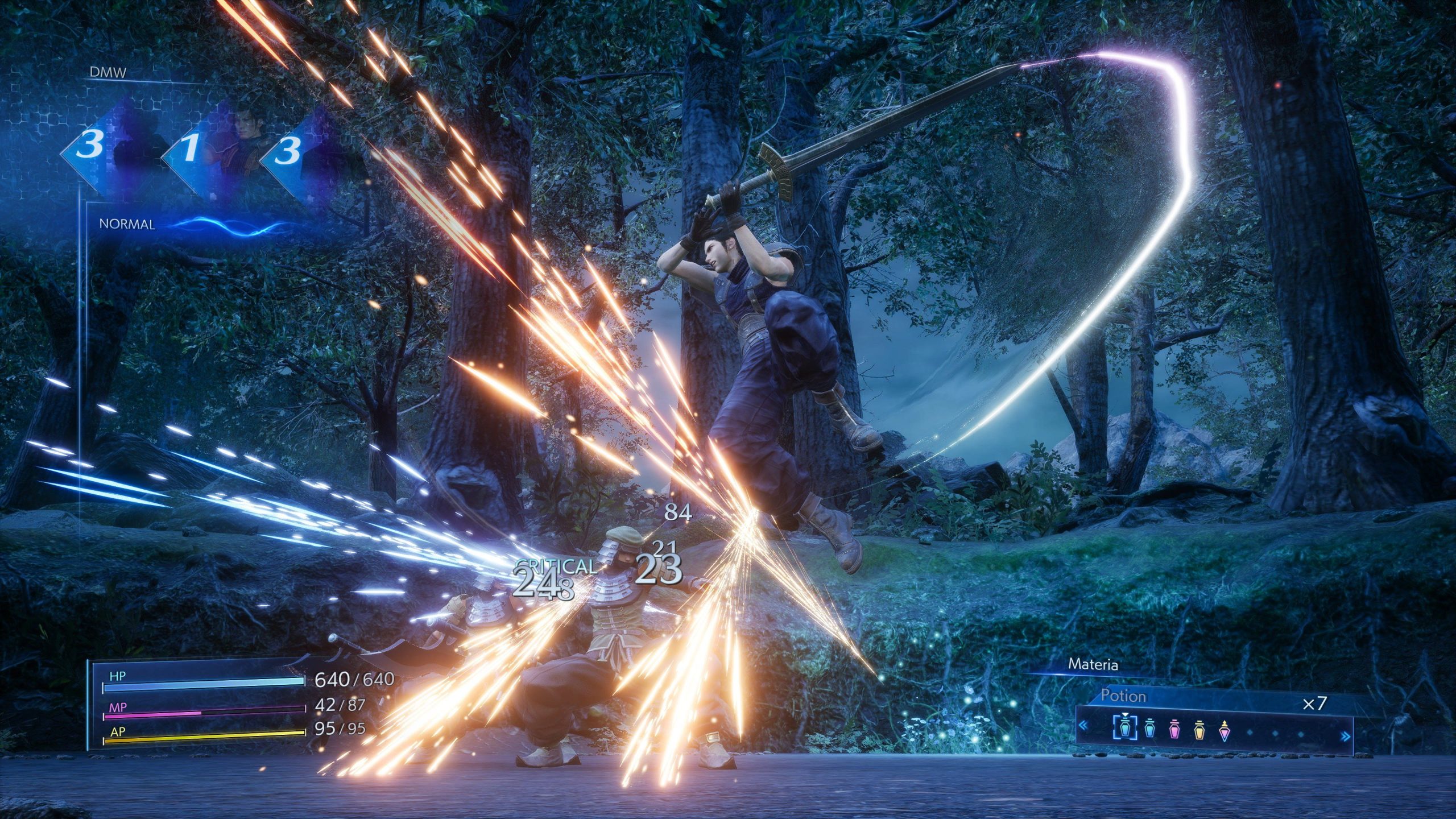