The upcoming remaster will feature 51 Trophies, including the Platinum, though the exact values of the Trophies are currently unknown. 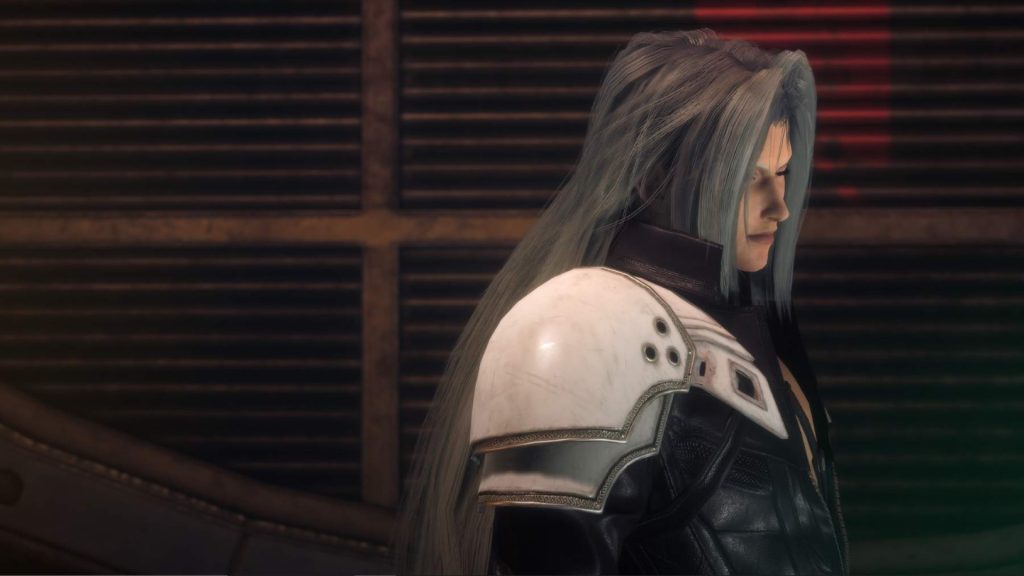 Ahead of its imminent release in December, the game’s full list of Trophies and Achievements has also emerged online, courtesy of PowerPyx. Crisis Core: Final Fantasy 7 Reunion will feature a total of 51 unlockable Trophies. One of those will, of course, be the Platinum, though the exact values of all other Trophies are currently unknown.

Several Trophies are obviously tied to story progression, while several also entail optional content, including the Training Room, collecting equipment, obtaining collectibles, unlocking shops, finishing the game on Hard more, performing better in combat, and more. You can check out the full list through the link above.