Don't get your hopes up guys and girls... 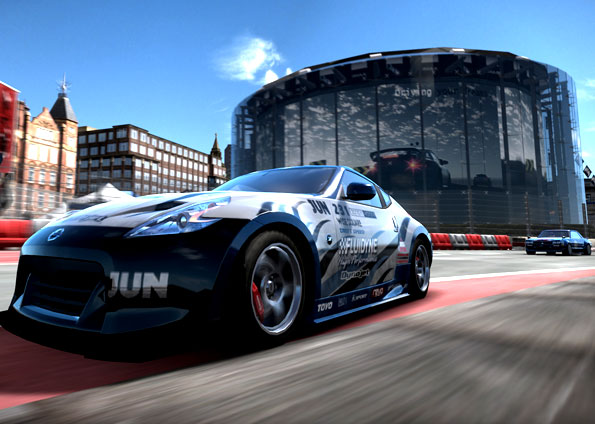 Alex has stated on Twitter: “Totally fake. Remakes and Reboots? #movedon”. He then later adds, “May as well add this. Sequels.Reboots. Remakes. Been there. Done that.”

Last game that was released by Criterion was the reboot of Need for Speed: Most Wanted, which came out for multiple platforms in October 2012. The game was met with critical acclaim and we also showered praises on it. You can check our review here.

Question still remains, are they working on another reboot or making a totally brand new racing game? Stay tuned on GamingBolt for more information regarding the next title in the Need for Speed franchise. Leave any comments or opinions you have down below.