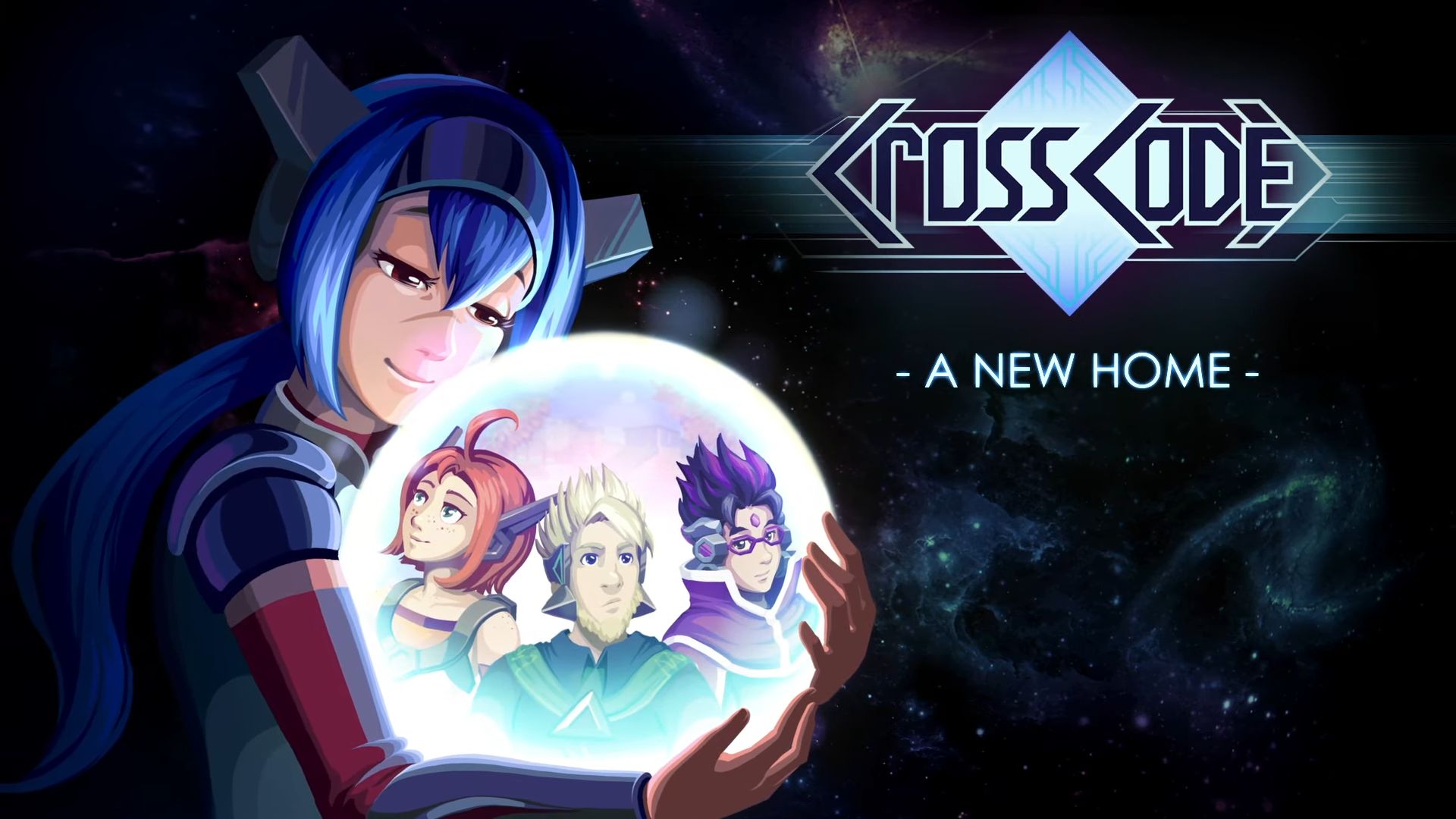 Radical Fish Games’ CrossCode received its long-awaited post-game DLC with A New Home, which provides a fitting conclusion to Lea’s story along with tons of new content. The developer has since released update 1.4.1 which is the game’s last. It adds three new quests, new Trade Offers and a “couple” of Arena Cups.

The update is exclusive to the DLC so you’ll need to own A New Home to access it. Though Radical Fish will continue to fix bugs and other issues, this will be the final content addition to the game. As for what’s next, the developer confirmed on Steam that there are currently no plans for a sequel.

Its next game is in the prototyping phase, however, with the temporary title of Project Terra. The gameplay will be an action RPG similar to CrossCode but with a new setting and storyline. Radical Fish will talk more about the project in the coming months. Stay tuned in the meantime.