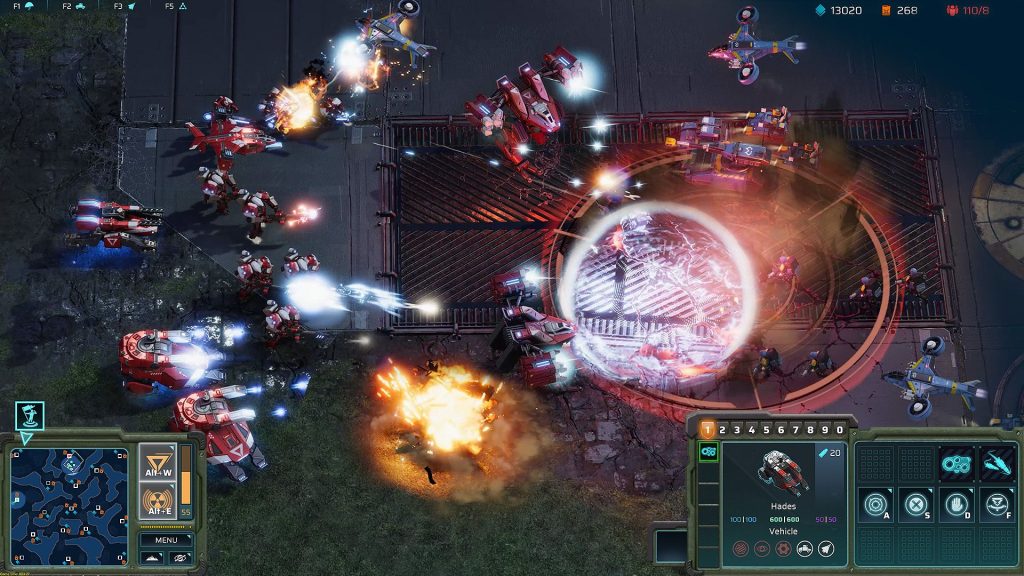 Blackbird Interactive’s Crossfire: Legion has exited early access and is now available on PC. Based on Smilegate’s FPS franchise, it sees three factions – Black List, Global Risk and New Horizon – battling it out for supremacy. A free weekend is also available for those who want to try before they buy.

The campaign offers four Acts with 15 missions in total. Classic Versus maps are also available, allowing players to fight against each or AI-controlled enemies in 3v3, 1v1 and 2v2 maps. Payload is an objective-based mode where one must escort three payloads to the enemy’s base. It has eight maps and also supports competitive and co-op play.

There are also two Operations – Thunderstrike and Northside – which see three players taking on hordes of AI enemies. Other modes include Brawl, a PvP mode which offers more MOBA-style gameplay, and Battlelines, where unit placement is key. Players can also create maps with the Level Editor, which supports Steam Workshop Integration.