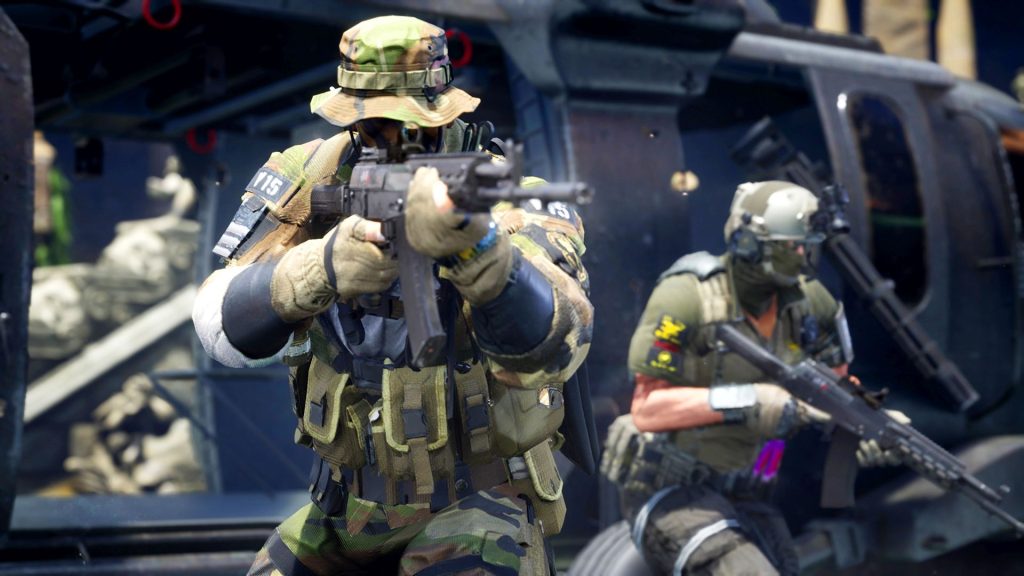 The recently released first-person shooter CrossfireX is now available on Xbox, along with its single-player campaign. Unfortunately, as soon as the game launched, players reported a myriad of problems, ranging from ADS being broken with some weapons to uncontrollable aim acceleration, among other issues. Fortunately, the developers have taken note of the complaints, and have revealed a list of upcoming fixes updates the game.

On the official CrossfireX website, Smilegate Entertainment recently revealed that it is working on a number of fixes based on player feedback to aforementioned issues, among others, while more maps are also on the way. The developer also states that the updates will is planned for early March- which might be a little farther off than some would like.

You can find a list of planned fixes, as provided by Smilegate, below. CrossfireX is available now on Xbox Series X/S and Xbox One.