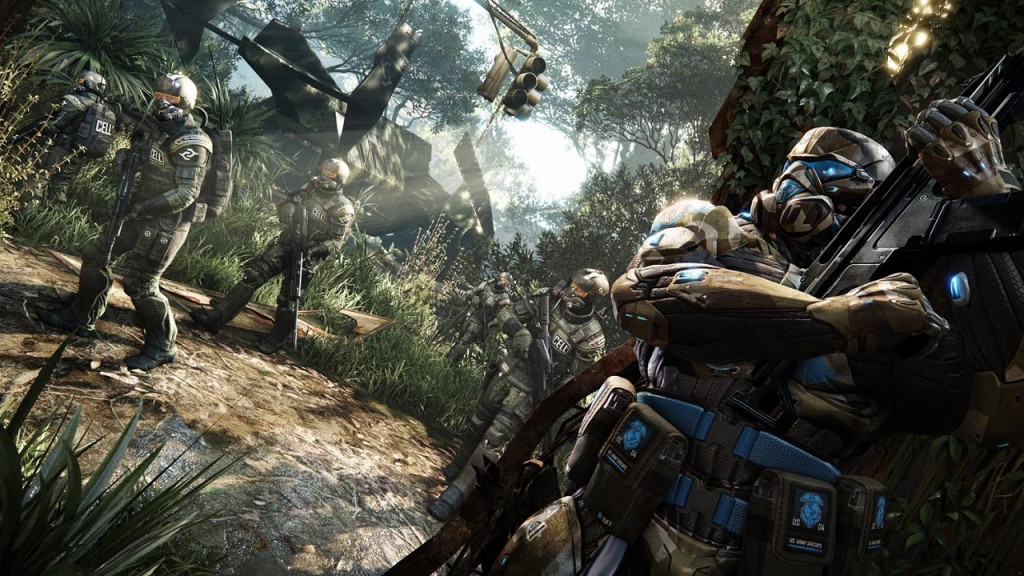 Good news for Crysis fans: Crytek has recently announced that Crysis 3’s nanosuit will feature unlimited running. This means that your suit’s energy won’t be used up, and you won’t be the first one to die when reaching a battle with depleted energy levels.

In an interview with ClickOnline, Adam Duckett revealed that players who hid out and camped had a distinct advantage over those who sprinted around.

Duckett stated, “So one thing we noticed with Crysis 2 was anyone who sprinted to a firefight would die, because they were essentially eating into their armour so we’ve decoupled that to prevent that and create a cleaner, crisper and more user friendly experience.”

But that’s not all. This will lead to a more expanded set of environments compared to Crysis 2. “It was no longer a case of, you know, all jumps must be able to be made by sprint power jump and also normal jumps. You could actually just make these vast expansive environments where free running became a big part of it.”

Crysis 3 is certainly shaping up to be something special. We’ll find out when it releases just how much it revolutionizes the genre.