Crysis Remastered is Out Now on Nintendo Switch

Yes, it can run Crysis. 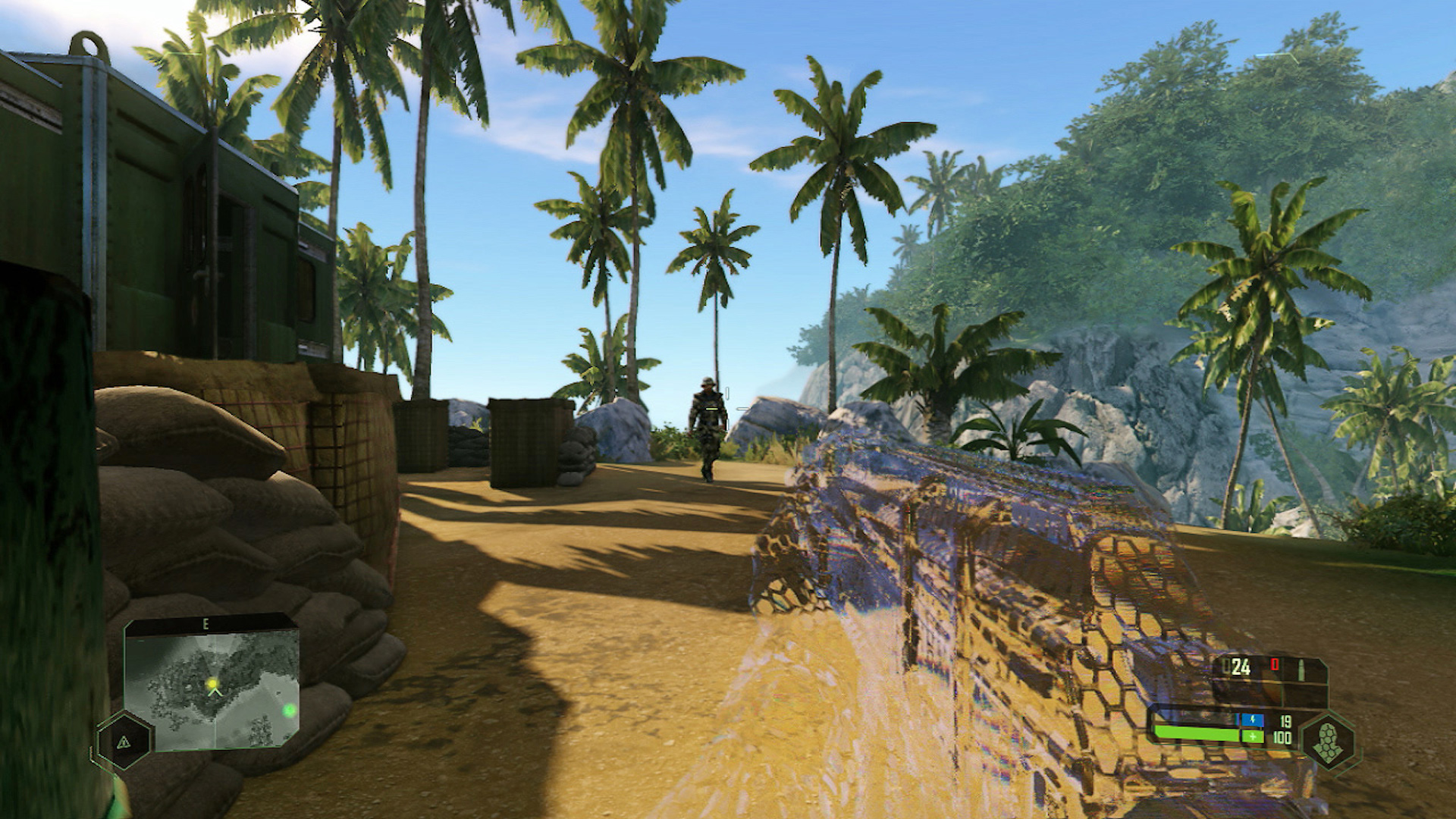 Starting today, the Nintendo Switch can proudly say that it can run Crysis. Crytek’s beloved first person shooter, which was (and has been) the bane of man PCs, is out now in Nintendo’s hybrid platform, thanks to Saber Interactive’s efforts with Crysis Remastered. A launch trailer for the game has also been released, which you can check out below. There’s gameplay footage in there, of course, and it continues to look surprisingly great, especially considering the hardware it’s on.

Crysis Remastered on the Switch is an impressive port, running at 720p-900p resolution when docked, and at 540p-720p when being played in handheld mode, with a locked frame rate of 30 FPS across the board. It also features FXAA, but software-based ray tracing – which will be featuring in other upcoming versions of the game – is not included. There is gyro aiming though, which is good.

You can check out about 30 minutes of gameplay footage of the game’s Switch release through here, if you want a taste of how it looks before deciding whether you want to jump in yourself.

Crysis Remastered was originally supposed to launch on PS4, Xbox One, and PC today as well, but following negative reception for leaks, those versions got delayed, and currently have no specific release date.