Posted By Leonid Melikhov | On 31st, May. 2013 Under News | Follow This Author @Rengarious 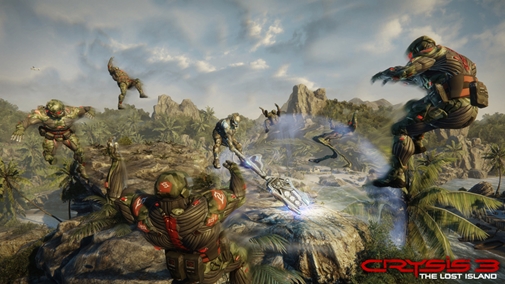 Crytek officially announced the first downloadable multiplayer content pack for Crysis 3 earlier today titled The Lost Island. The multiplayer will go back to its roots in terms of location and will take place on an island aka original Crysis style.

Take a look at these beautiful screenshots: 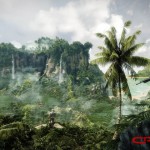 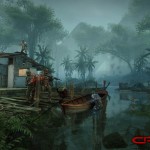 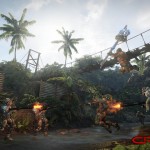 Crysis 3 originally came out in February of this year, this is the game’s first major downloadable content pack. Crytek previously said that they have big plans for Crysis 3’s post-launch and it looks like they weren’t joking about it.

Let us know if you’ll be buying The Lost Island multiplayer pack on June 4th in the comments below.