‘Both consoles were dated at launch.’ 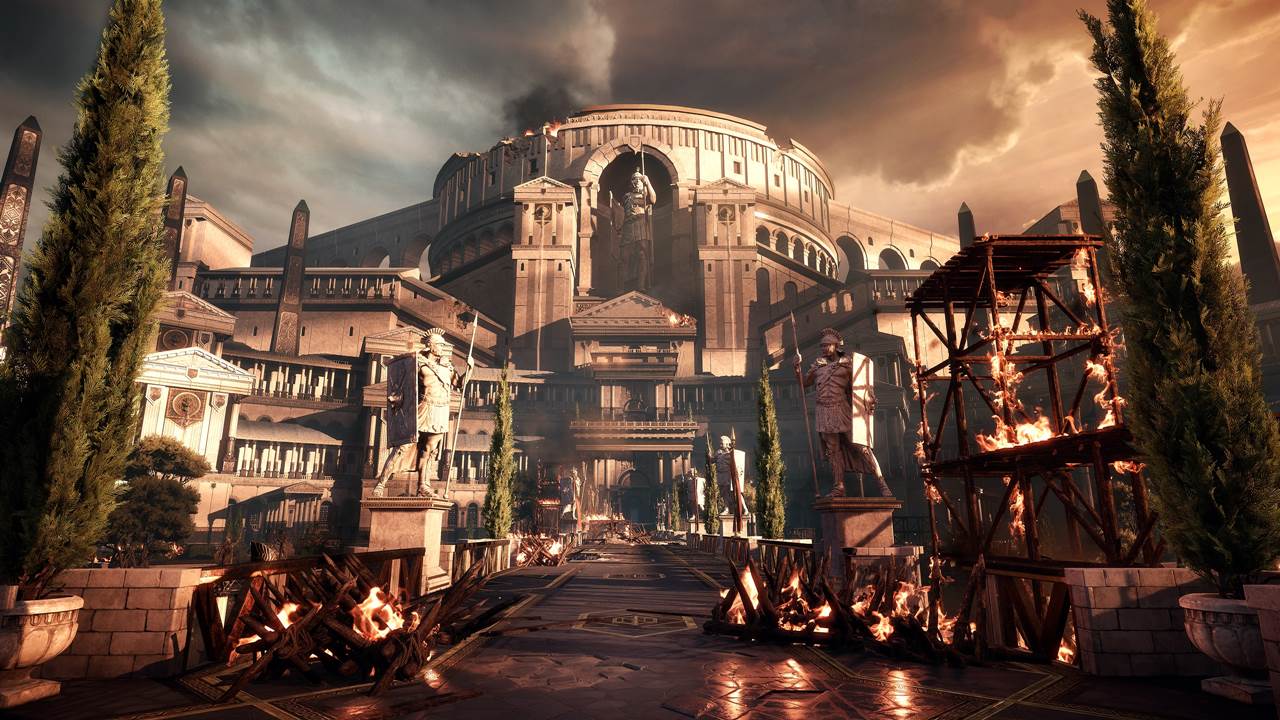 Crytek was one of the first and most prominent evangelists of the Xbox One in the game development community- the developer, noted for its graphically intensive games, threw its weight behind the Xbox One with the action launch title, Ryse: Son of Rome, which, for all its other faults, did at least look stunning.

“Console hardware was considerably less powerful than high-end PCs at launch,” they said, further explaining that a lot of Ryse’s many visual limitations- such as its resolution of 900p, and its lack of MSAA with deferred lighting- were because of the Xbox One’s limited hardware, and in particular, its ESRAM, which created issues for the team.