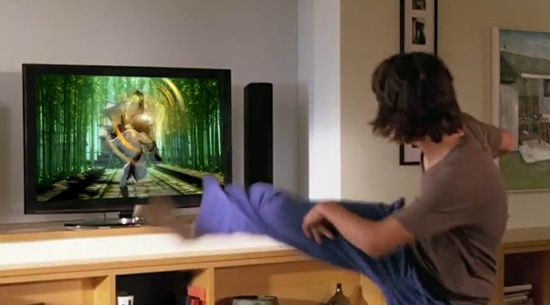 Crytek were almost picked up by Microsoft as first party studio, says Microsoft Game Studios vice president Phil Spencer, but the deal never went through as Crytek’s projects were a little to similar in style to other 360 heavy weights. Crytek are now re-building bridges with Microsoft and are developing an upcoming Kinect title. According to Phil Spencer in a recent interview with OXM:

“The first time we met with [Crytek CEO Cevat Yerli] and the team was around seven or eight years ago, and we started talking about what it’d mean for them to become first party and it was a process of what do you guys want to do, what’s unique for us, and they were just going to do Crysis, and they’d just come out of Far Cry, and we said we’ve probably got enough military future shooters, so go do that.

“Then they came up with this idea around Ryse, and now they’ve really fallen in love with Kinect, and it’s a perfect marriage for us.”

Ryse will be a first person, Roman themed, brawler and will be the first action title to utilise the Kinect as a full body controller.