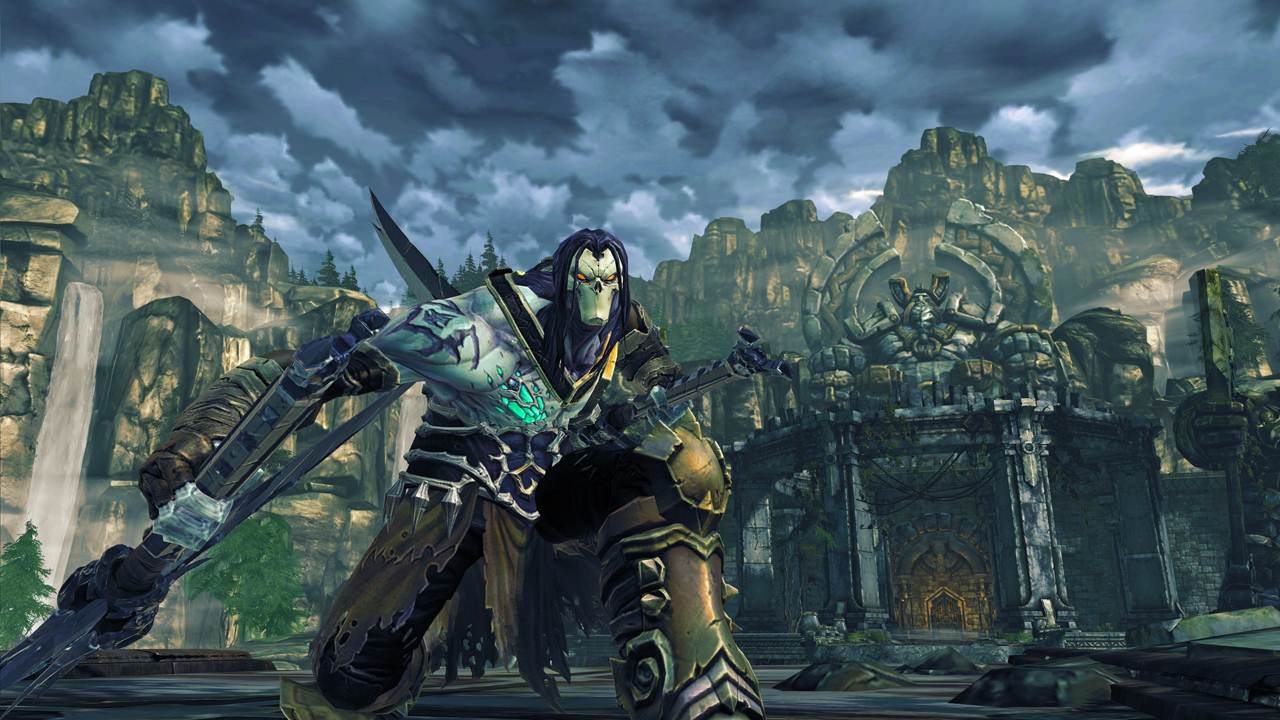 Vigil Games, the developer of the Darksiders franchise, was the lone wolf which was the only studio not to be picked up when THQ were auctioning off their IPs at the time of their dissolution. Unfortunately, it spelled the end of the developer and Vigil Games had no choice but to close their gates. While Platinum Games did show some interest in picking up the IP were it to be offered to them for cheap. However, no developments have happened ever since and the IP is still left out in the wild. But that might soon change.

Crytek has confirmed that they will be bidding on the Darksiders IP when it goes on auction again on April 1st. Crytek probably didn’t have their sights set on Darksiders the first time around as Vigil’s project “weren’t strategically fit” for them. They were also pleasantly surprised nobody else picked up the studio. Crytek’s USA studio then hired many former members of Vigil Games. David Adams, who was general manager at Vigil retained his position at Crytek USA. If anybody should own the rights to the franchise, it might as well be the people who made it.

“Going to bid on Darksiders IP. Put 7 years of heart and soul into that franchise, and I think it belongs at home with its creators” tweeted David.

“When the Darksiders IP goes up for auction, Crytek will be bidding for it. Not much more to say since the rest is left up to courts and legal shenanigans, but we’re all excited at the prospect” he said.

It looks like there actually is light at the end of the tunnel for the Darksiders franchise. The series took bold new leaps in blending the hack n slash and adventure genre, and offered a one of a kind experienced. Darksiders 3 might happen after all.