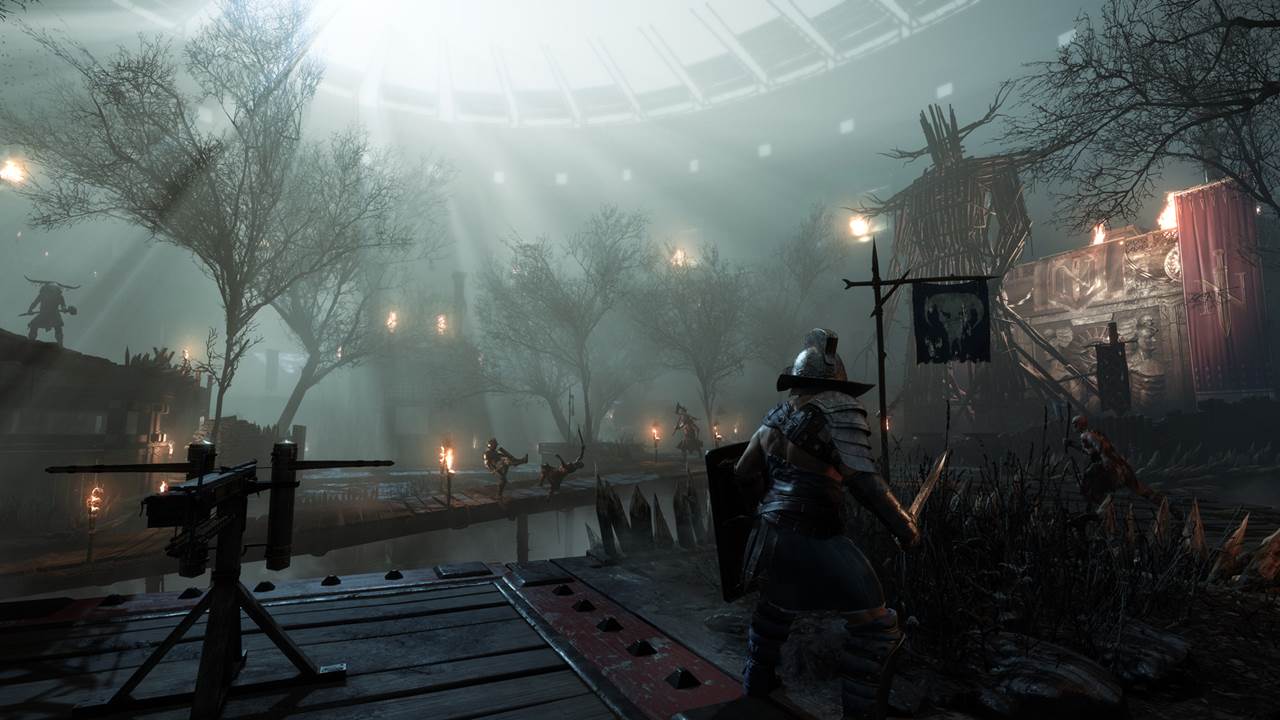 Say what you will about Ryse: Son of Rome, but despite beginning development on the Xbox 360, Crytek producer Michael Read said the team were more than ready for what the Xbox One had to offer when transitioning to the next-gen console.

We asked Read how difficult it was to get CryEngine 3 working on the Xbox One and whether any compromises were made along the way, he responded that, “Given the amount of work we put into our previous titles in pushing PC hardware to its max, we were more than ready for what the Xbox One had to offer. There are always a number of challenges and compromises from many different areas when working with new technology and ways of doing things, but nothing that our team hasn’t been able to handle. One thing people tend to forget is that there are a lot more moving parts with this from us developing an engine, alongside a game, mixed in with new hardware, and new development tools to support that.

“There is no silver bullet to developing a game and the challenges we face here only help to put us in a forefront position in understanding the new pipelines we’ll be dealing with in the next generation.”

We also asked Read if Ryse would be taking advantage of SmartGlass, Microsoft’s companion app for Xbox, and how. He replied, “There is a SmartGlass component that will be available for Ryse that taps into the cloud content sharing and menu capabilities. There has been a huge step up from the time Smartglass was introduced until now.

“One example is that it now provides experiences like full menu integration. What you see on the menus in game is replicated in the Smartglass app giving you the ability to see your own and your friends progress, manage inventory, and upgrade your character and abilities whether you’re playing the game or not. In addition, all of this information is stored on the cloud allowing you to perform this functionality regardless of whether you’re in your living room or on the road.”

Crytek hasn’t necessarily seen the smoothest journey since debuting Ryse for the first time at E3, only recently being involved in a controversy on Twitter regarding crunching time for development. Nonetheless, Ryse: Son of Rome is still one of the bigger exclusives to be launching with the Xbox One on November 22nd across 13 territories.