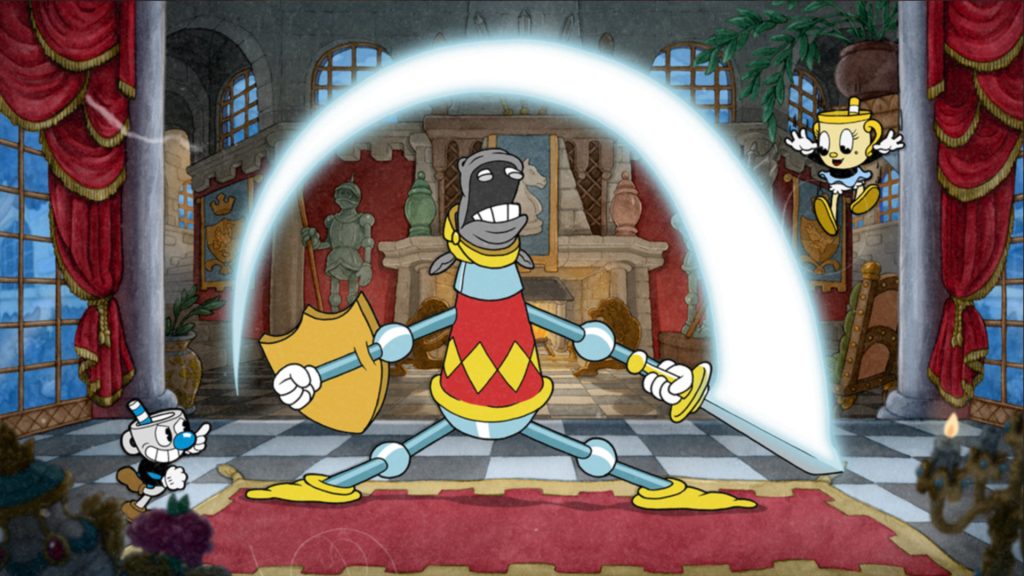 Cuphead was a game that took a long time to finish development, and its upcoming expansion Cuphead: The Delicious Last Course has similarly been in the works for a long time, and has been delayed on occasion as well. Those delays, however, haven’t been of much concern to developer Studio MDHR.

Speaking in a recent interview with IGN, studio head Maja Moldenhauer talked about the development of Cuphead: The Delicious Last Course, explaining how Studio MDHR prioritized the mental and physical wellbeing of its small development team even if it meant delaying its project a couple of times.

“It’s hard to find people,” she said. “The number one thing, especially through COVID was keeping everybody happy. This is video games. Take your time. Mental health needed to be at the forefront, taking the space and time that you needed, especially over the last two years. We’re like, ‘If it takes longer for the game to come out, it takes longer. Who cares?’”

“If we’re going to risk it all, it’s going to be a company that we’re proud of,” she added. “It’s going to be a company that is all the things, an amalgamation of all the things we’ve always ever wanted. Respect for each other, love and support. Things that we didn’t receive in our past jobs. Well, we did, but at the end of the day there was a bottom line.”

In the same interview, Moldenhauer also spoke about the scope of The Delicious Last Course, as well as Studio MDHR’s future, and whether or not it involves more Cuphead content. Read more on that through here.

Cuphead: The Delicious Last Course has been a long time coming, but after years of anticipation and more than a few delays, it’s finally almost upon us. The expansion recently went gold, and on June 30, it’s finally going to launch for PS4, Xbox One, Nintendo Switch, and PC.