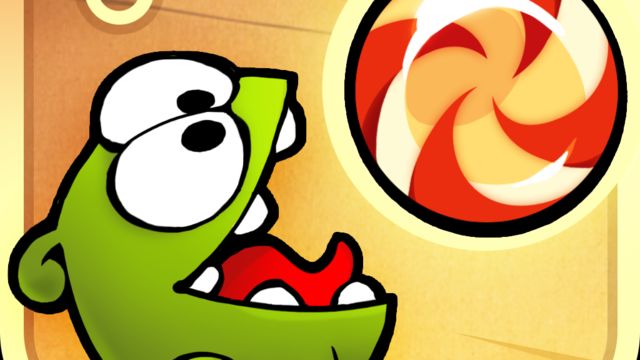 Om Nom returns! Cut the Rope, which has seen spin-offs and adaptations on different platforms, will finally be getting a sequel this Holiday season, which will reportedly be re-imagining some of its features. There will also be new characters, new environments and a brand new storyline. Om Nom will of course be making a return, because it wouldn’t a be a Cut the Rope game without him.

Cut the Rope is a puzzle title that debuted on mobile platforms and had players solving physics-based platforms to get a treat into Om Nom’s awaiting mouth. The game has seen a great degree of success with 400 million downloads, 60 million monthly active users and a fair bit of cultural popularity. Along with Angry Birds, Cut the Rope is arguably one of the games responsible for driving the demand for mobile games.

What are your thoughts on the upcoming sequel and what would you like to see? Let us know below.