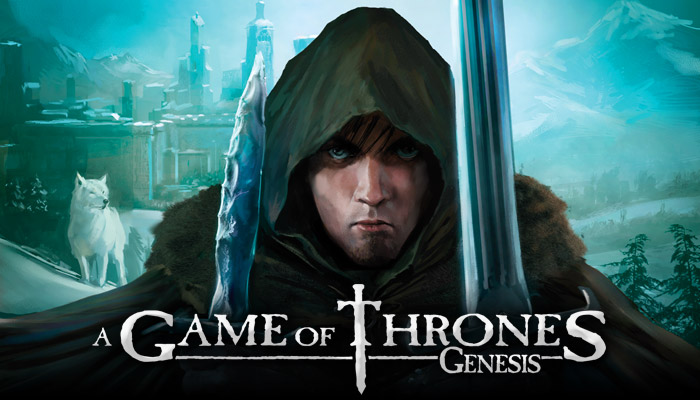 Cyanide has revealed that they will be developing a console and PC RPG based on the hit HBO TV series, Game of Thrones, which in turn is based on George R.R. Martin’s classic fantasy novel, A Game of Thrones (with an “A”). They recently published an RTS under the same license, called Game of Thrones: Genesis. It incidentally cracked the UK PC charts.

Reports suggest that this upcoming RPG will begin during the first season of the TV show, and will have PoVs of two different characters. Characters from the TV show will constantly make appearances.

Cyanide will sign actors on the TV show to lend their voices. The game will also have a battle system reminiscent of the one in BioWare’s Star Wars: Knights of the Old Republic. We will also be issuing commands and making morality based choices throughout the game.

Wow, this does sound good. What do you think? Sound off below.