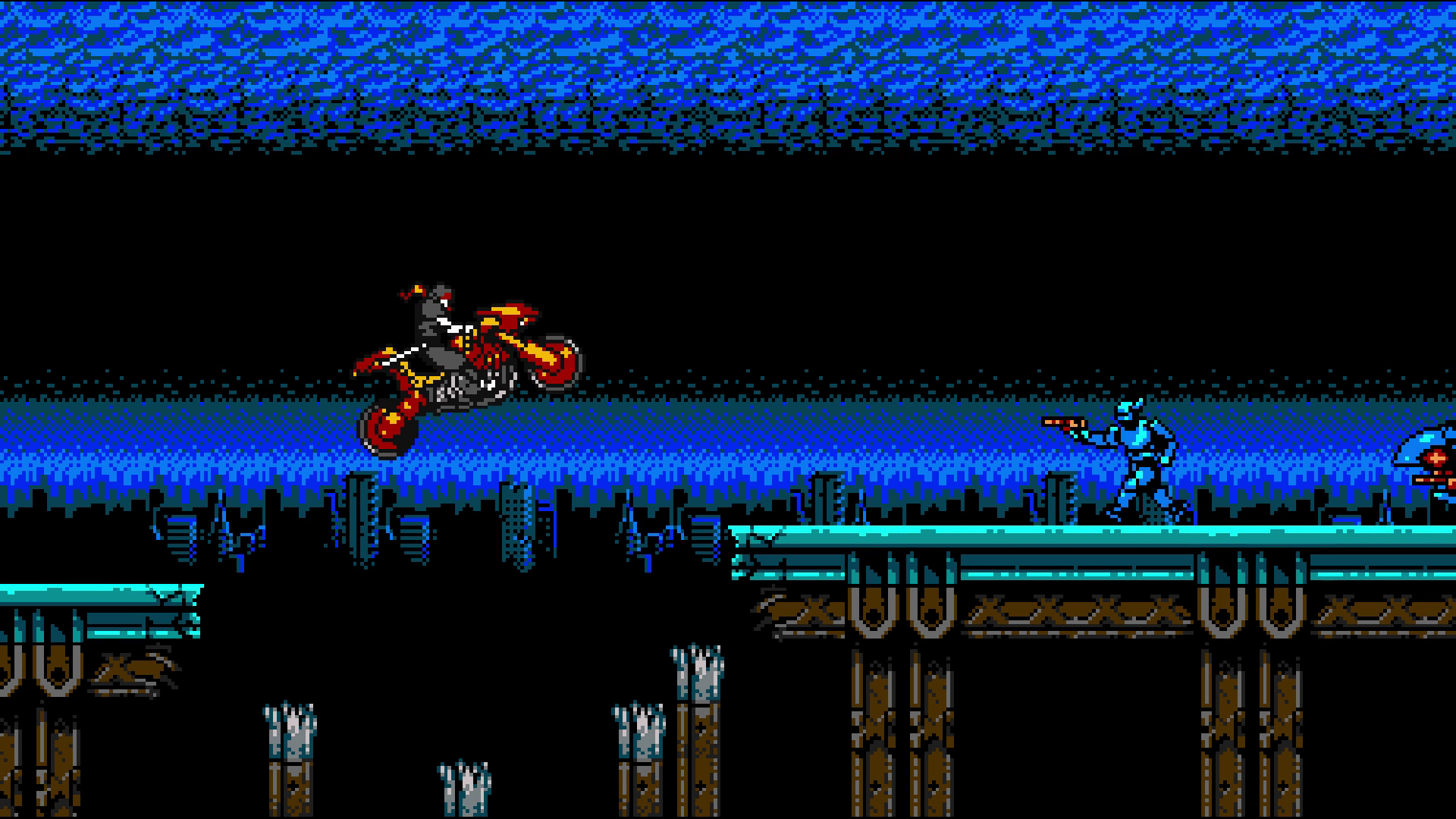 Developer Mechanical Head Studios and publisher Yacht Club Games announced the old-school Ninja Gaiden-inspired action platformer Cyber Shadow in early 2019. Thanks to its promise of a fast-paced, action-packed platforming adventure, the game has been on many people’s radar since then, though a release date has been elusive.

Originally scheduled to launch in Fall 2020, the game has suffered a slight delay- though not a very significant one. At the recent Nintendo Indie World presentation, it was announced that Cyber Shadow will be releasing on January 26, just a little over a month from now.

Meanwhile, the Nintendo Switch version of the game will also have some exclusive content, with exclusive amiibo support that will bring Yacht Club’s own Shovel Knight into the game. You can check him out in action in the trailer below.

When Cyber Shadow launches, it will be available on Nintendo Switch, PS4, Xbox One, and PC. You can get more details on the game in our interview with its developer through here.

Dash, slice, and leap through masterfully designed levels with hand-crafted sprites, a pulse-pounding soundtrack, and all the ninja platforming action you can handle when #CyberShadow from @MekaSkull and @YachtClubGames releases Jan. 26, 2021 on #NintendoSwitch. #IndieWorld pic.twitter.com/PJH9XVhBRp