Analysts have revised their 12-month sales estimates from about 30 million to 25.6 million. 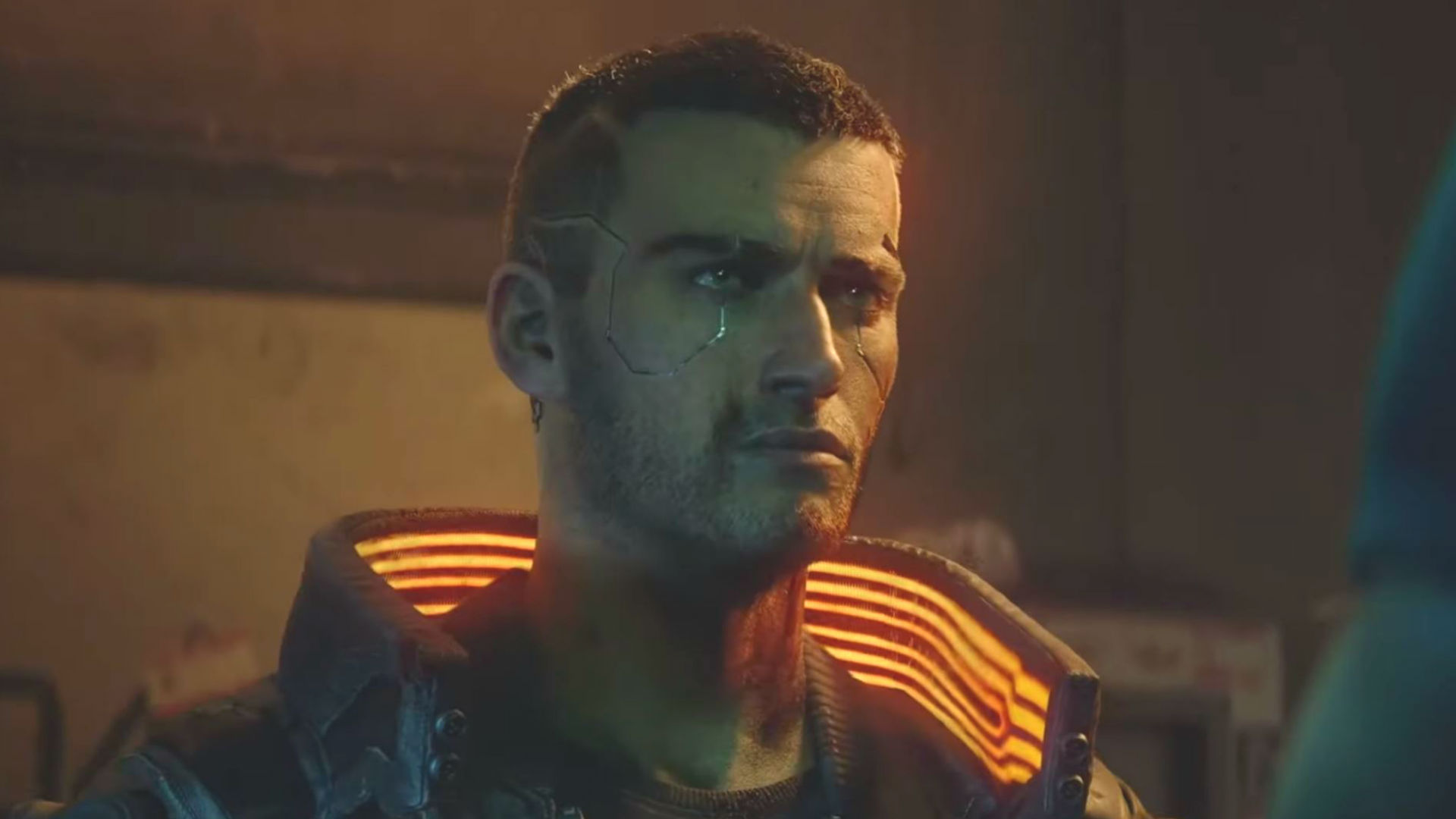 CD Projekt RED has been taking a beating since the launch of Cyberpunk 2077 with stock falling by 29 percent following various issues. According to Bloomberg, the company’s founders have lost over $1 billion from their own wealth. As of Tuesday, their joint 34 percent stake is valued at roughly $3 billion with stock rising by 2.5 percent.

Based on different analyst estimates collected by Bloomberg, the title’s 12-month sales forecast has fallen from the previously predicted 30 million or so to 25.6 million. The consensus seems to be that fixing the game’s many issues will be “crucial for revenue” even as the PC version’s outlook seems to be faring better. BOS Bank SA analyst Tomasz Rodak stated in an email that, “There is now huge scar on the reputation of both the studio and its management.”

“In only a couple of days, CD Projekt fell from the most adored studio to the most hated one. Restoring trust is not impossible, but would need much time and effort.” While the developer has committed to bug fixes and updates on the previous-gen versions, its approach to refunds has also seen criticism. Despite telling disgruntled players that they can apply for refunds, board member Michał Nowakowski clarified during a recent conference call that, “It’s going to be up to Sony and Microsoft and their current policies.”

Cyberpunk 2077 is currently available for Xbox One, PS4, PC and Google Stadia. Check out our review for the PS4 version on PS5 here and the PC version here.