Cyberpunk 2077 Developer Hires Modders To Work On The Game

A recent announcement on Cyberpunk 2077's modding Discord reveals that a group of modders will be joining the studio to work on the game. 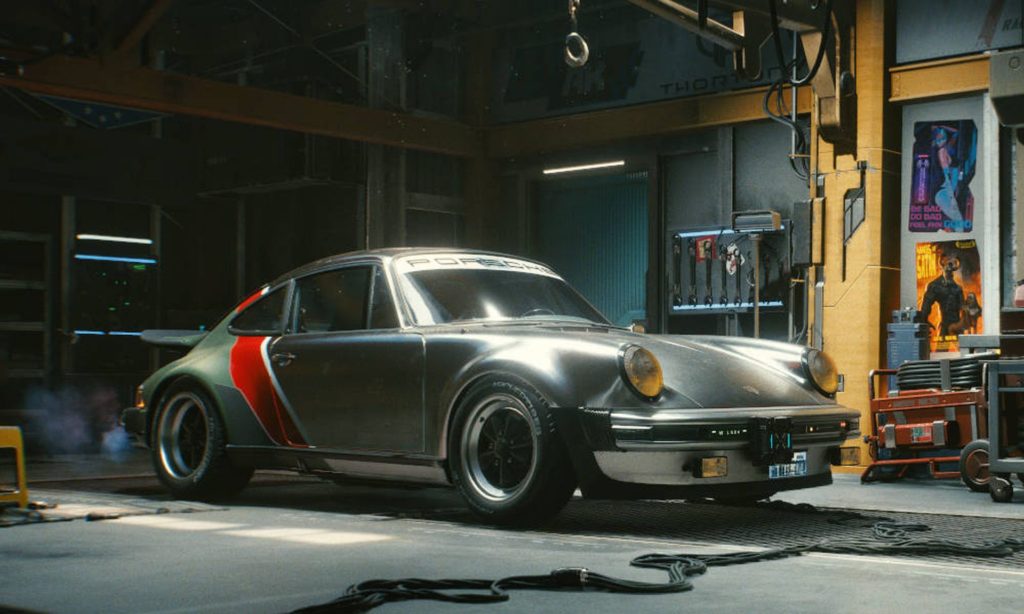 A recent announcement post on the Cyberpunk 2077 modding community Discord channel (via Reddit) reveals that modders Hambalko Bence, Blumster, Kote Akos, and rfuzzo will be joining CD Projekt Red. In the post,  Bence mentions that the modders will be joining CDPR under the company Yigsoft – which was co-founded by Bence herself.

This team of modders are the brains behind Wolvenkit, which is an incredibly popular modding tool for The Witcher 3: Wild Hunt and Cyberpunk 2077. The modders in the post will be working on Cyberpunk 2077‘s backend and the “game’s modding support.”

Of course, it remains to be seen what kind of updates the team will be working on – but this move seems to solidify CD Projekt Red’s stance on fixing Cyberpunk 2077. The game launched in December last year, with a litany of bugs, glitches, and performance issues on last-gen console hardware – which stirred a flurry of controversies surrounding the game.