Over 84 high quality screens aimed to help cosplayers have been released.

With so much recent talk about the Hollywood talent Cyberpunk 2077 will have, it’s almost easy to forget the game will have its own cast of characters and ability to custom your own in a variety of ways. Well, CD Projekt RED wants to remind us of that as they have released a massive amount of screenshots focusing on the original characters.

CDPR are in the midst of running a cosplay contest, and to help out fans they’ve released a set of a staggering 84 high quality still screens that show characters from various angles via their Twitter. We’ll show you a sampling of some below to get an idea of what kind of stills they have, and you can also see the whole thing here (big thanks to Twinfinite for compiling the full gallery there). You can also download the files from the official Twitter in several .rar file links that we’ll provide below. If you decide to participate in the contest, good luck! And if you just want to just marvel at the character models, there’s nothing wrong with that either. 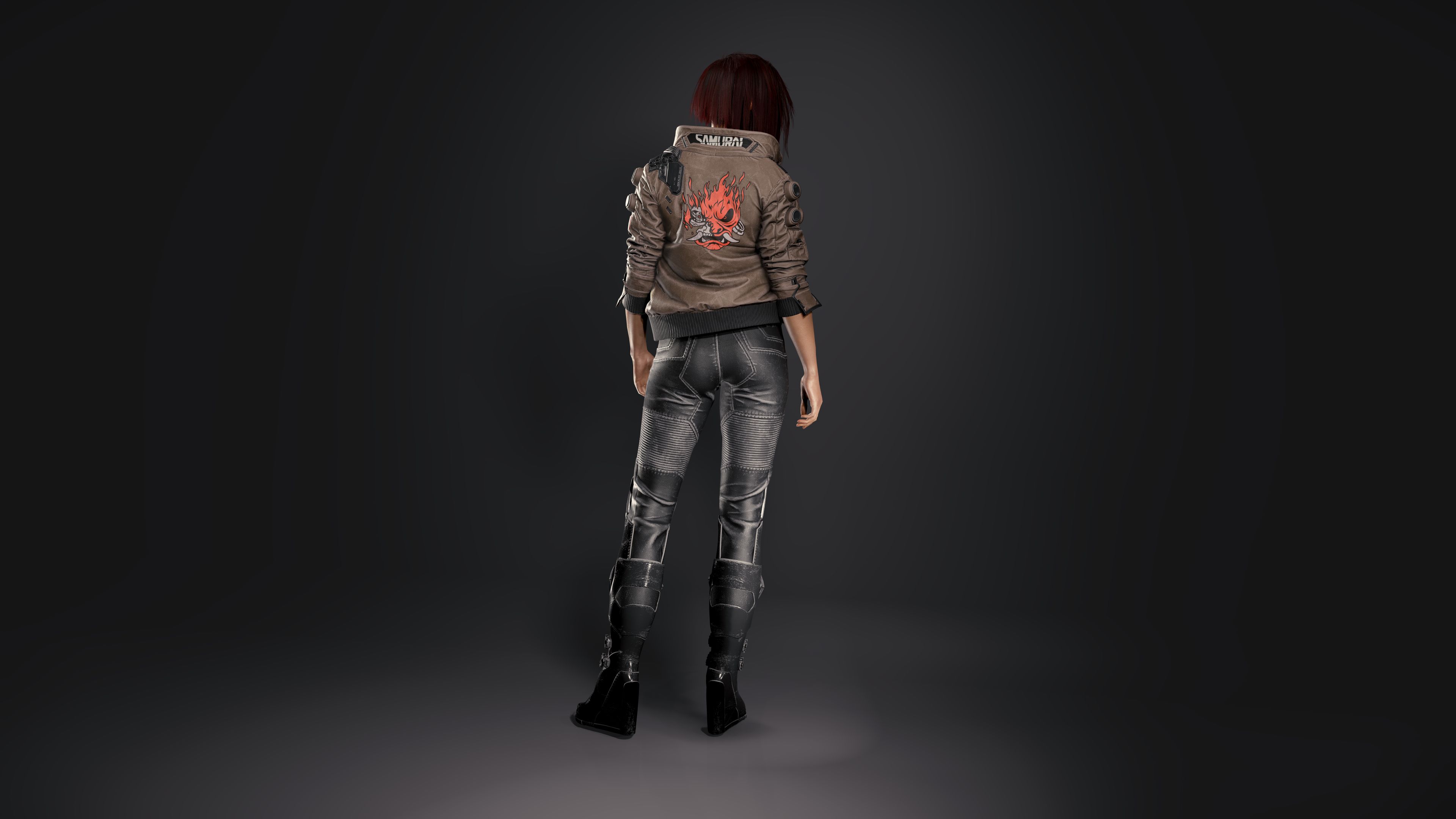 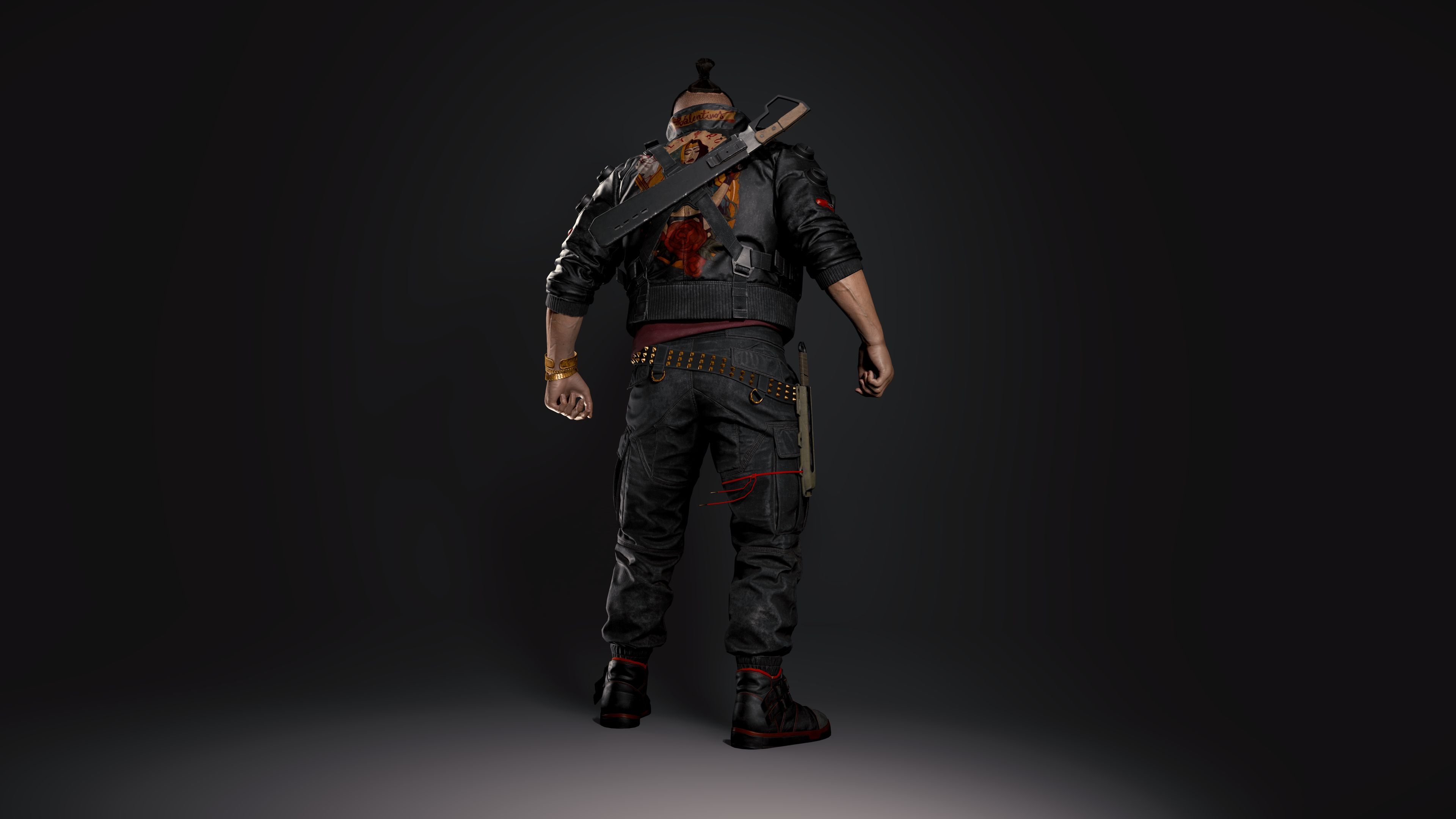 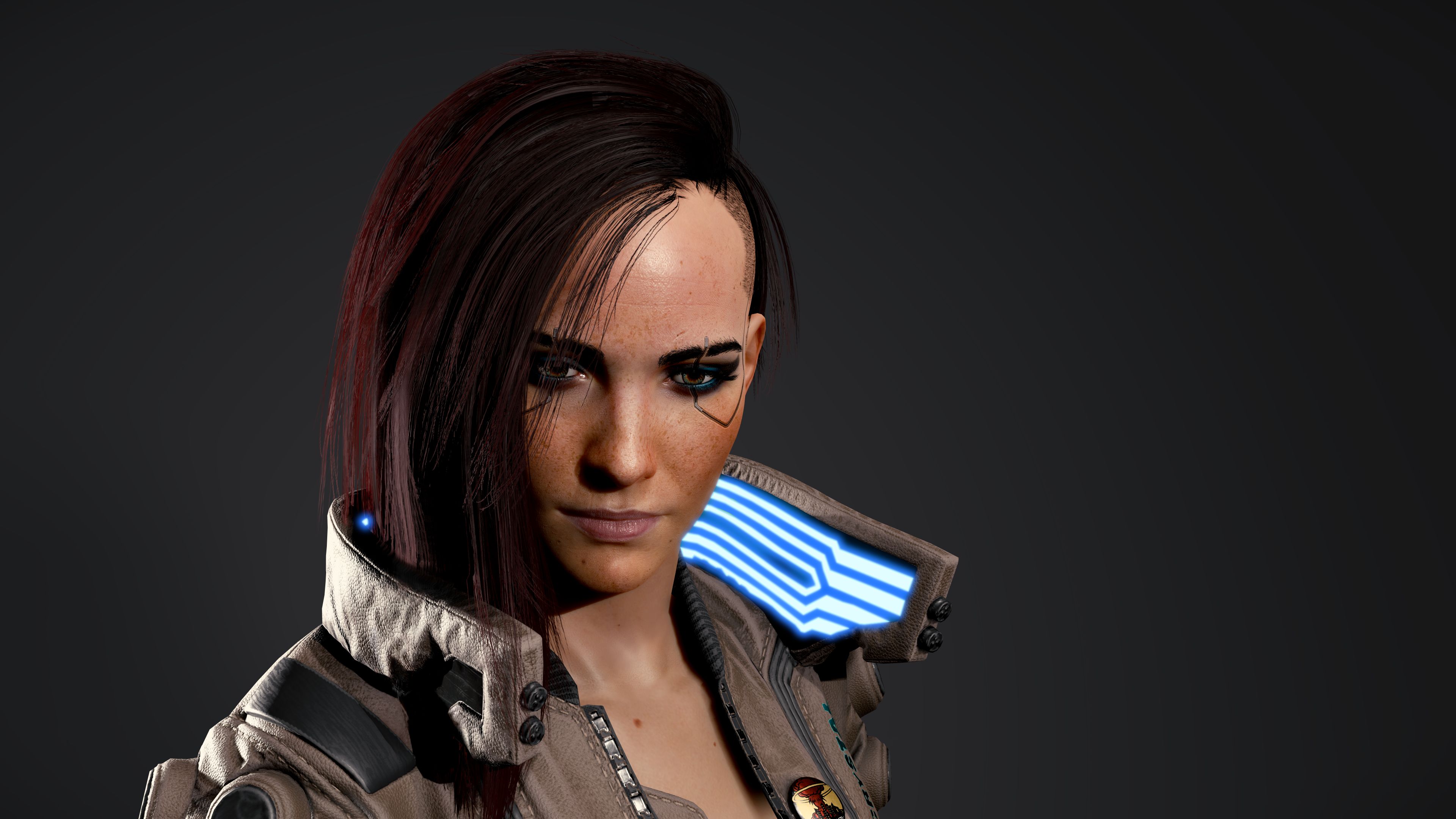 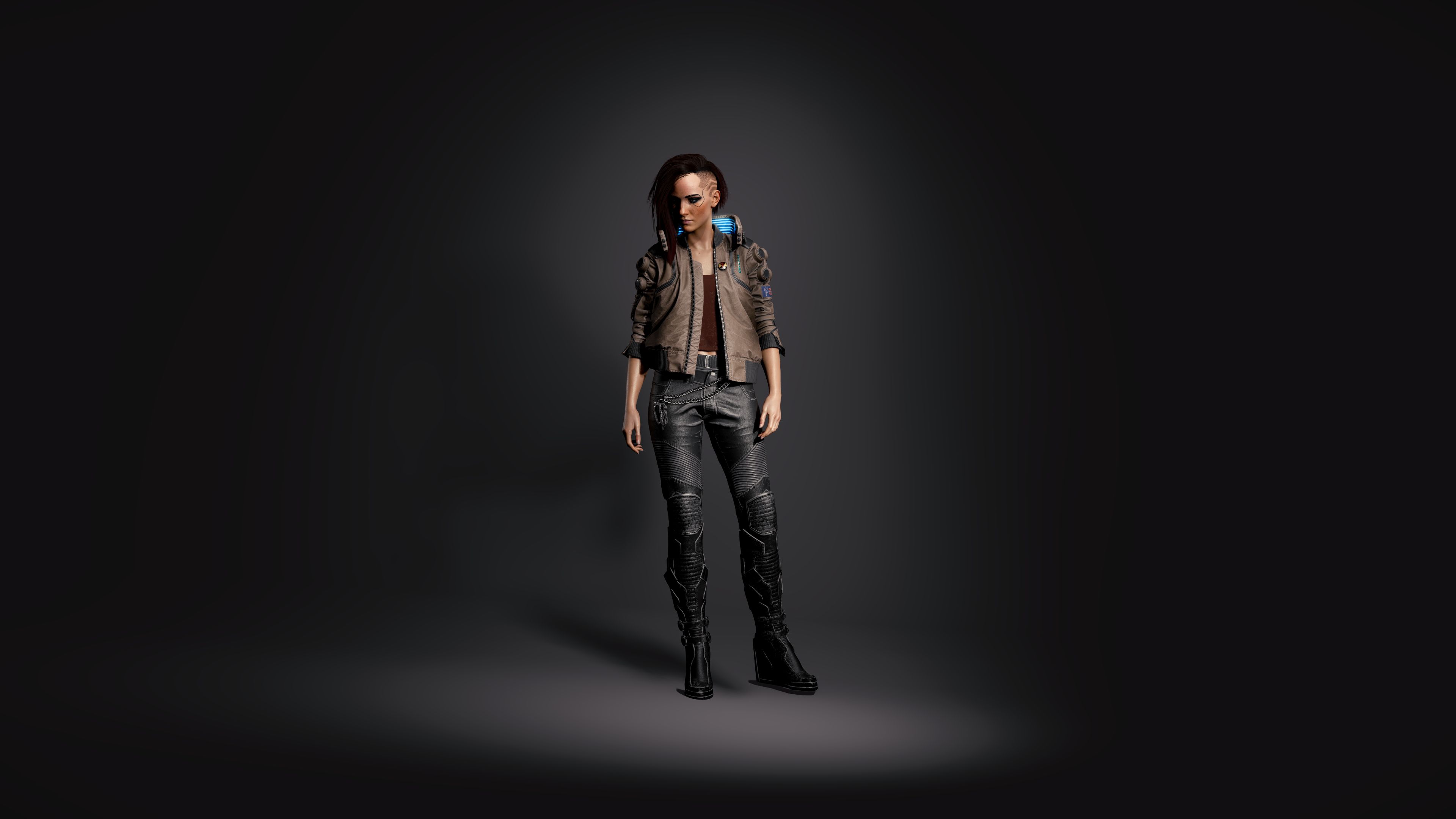 Download detailed screenshots of the characters to help you with your cosplay: