A look at the insane level of detail the game will have.

There’s been some controversy, or disappointment, or whatever you want to define it as about the lack of third person scenes in Cyberpunk 2077. The game will be majority in first person with some very occasional third person ones here and there. Some people aren’t too fond of that since the game features a very robust character creator and want to get more screen time with their own personal V. But even if you can’t see your own character, you can still look at the character models for the other characters, and boy, are they something.

Developer CD Projekt RED released some images focusing on three character models: an unnamed medic, Militech agent Meredith Stout and fixer Dexter Deshawn. You see the models from various different angles to get a good idea of the staggering detail they have in this game. It’s a pretty amazing thing to behold all the little things you will notice.

Cyberpunk 2077 will release April 16th 2020. For a deep dive showcasing the game’s gameplay from this year’s Gamescom, we got you covered. 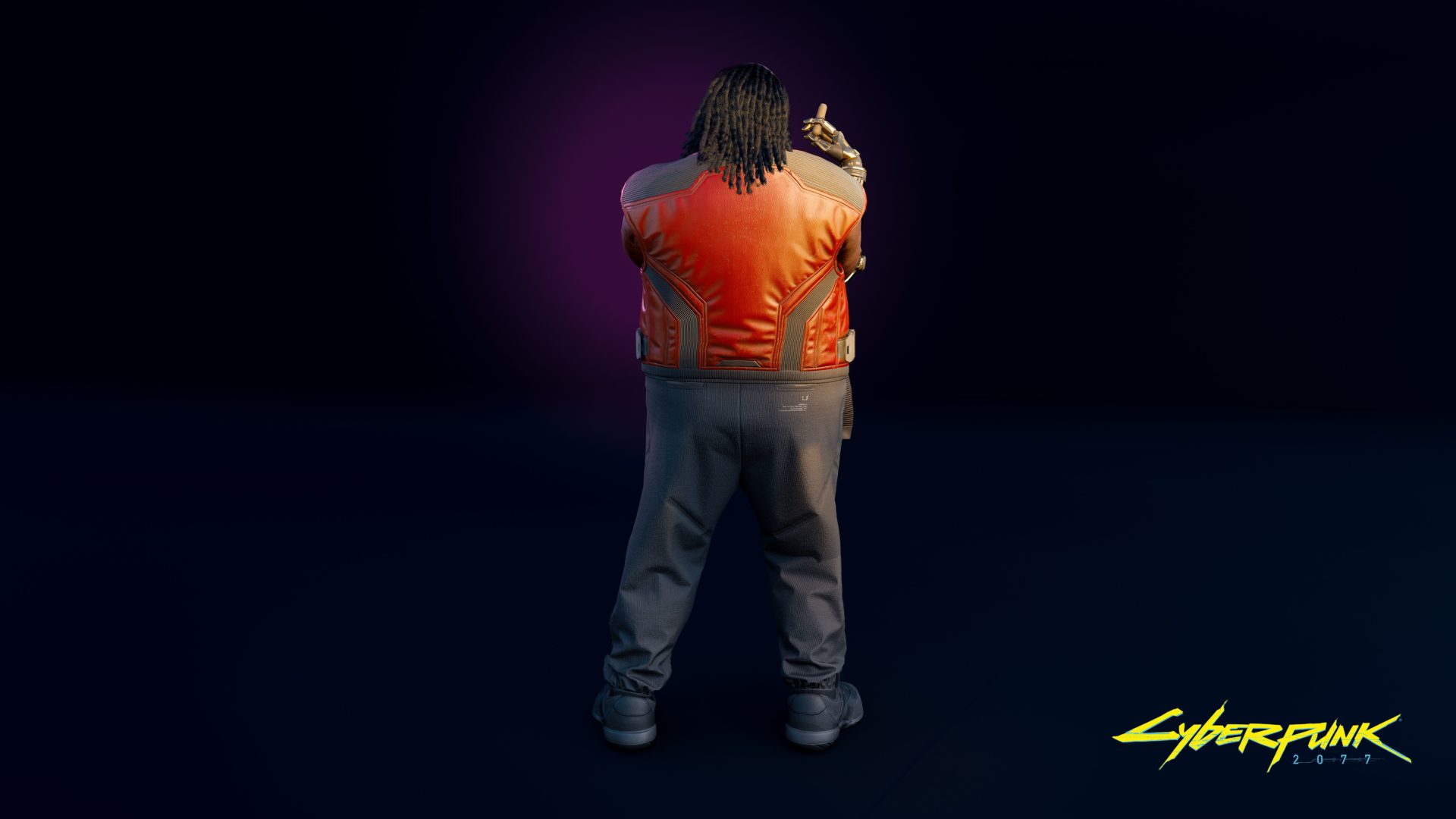 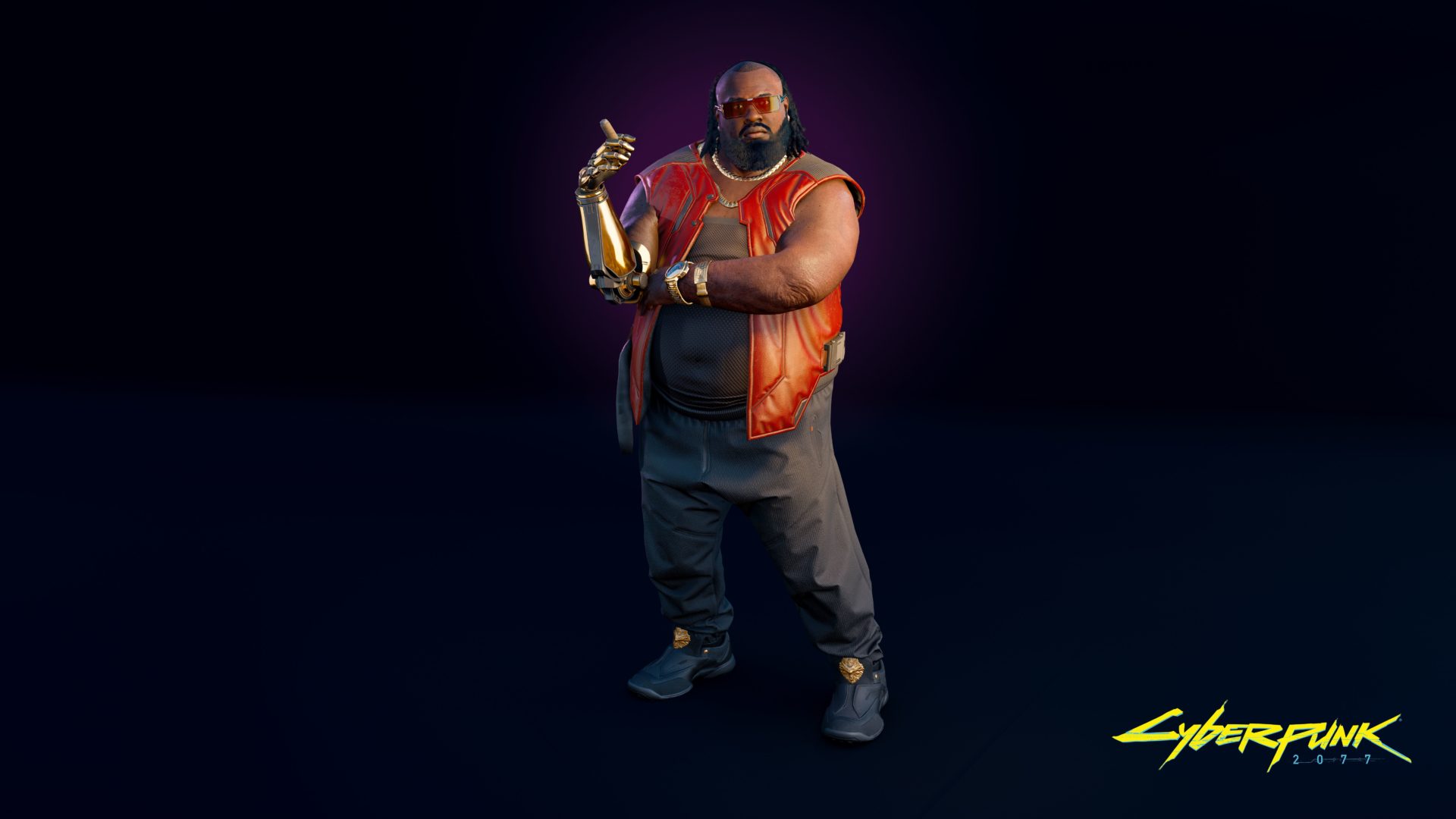 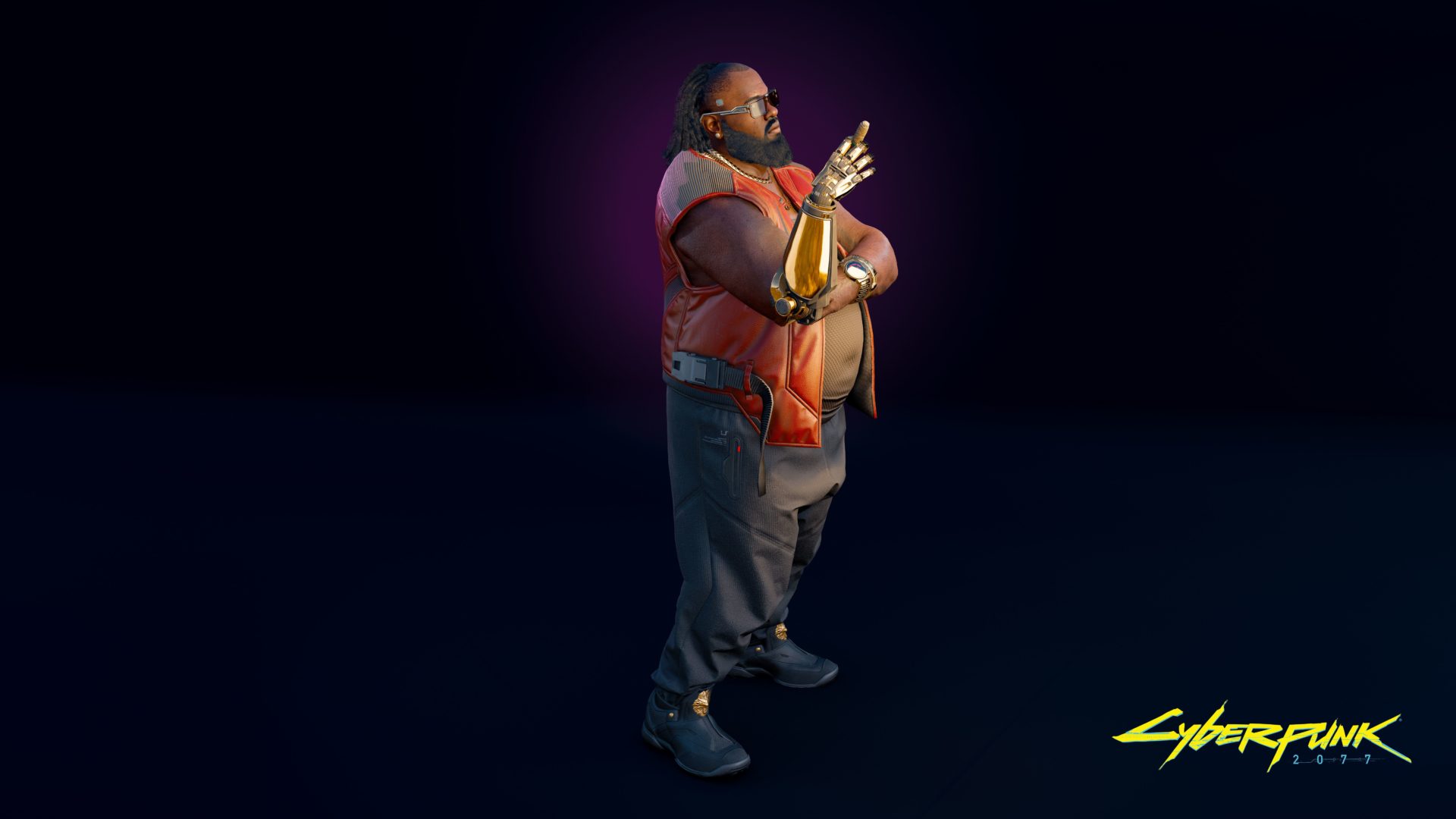 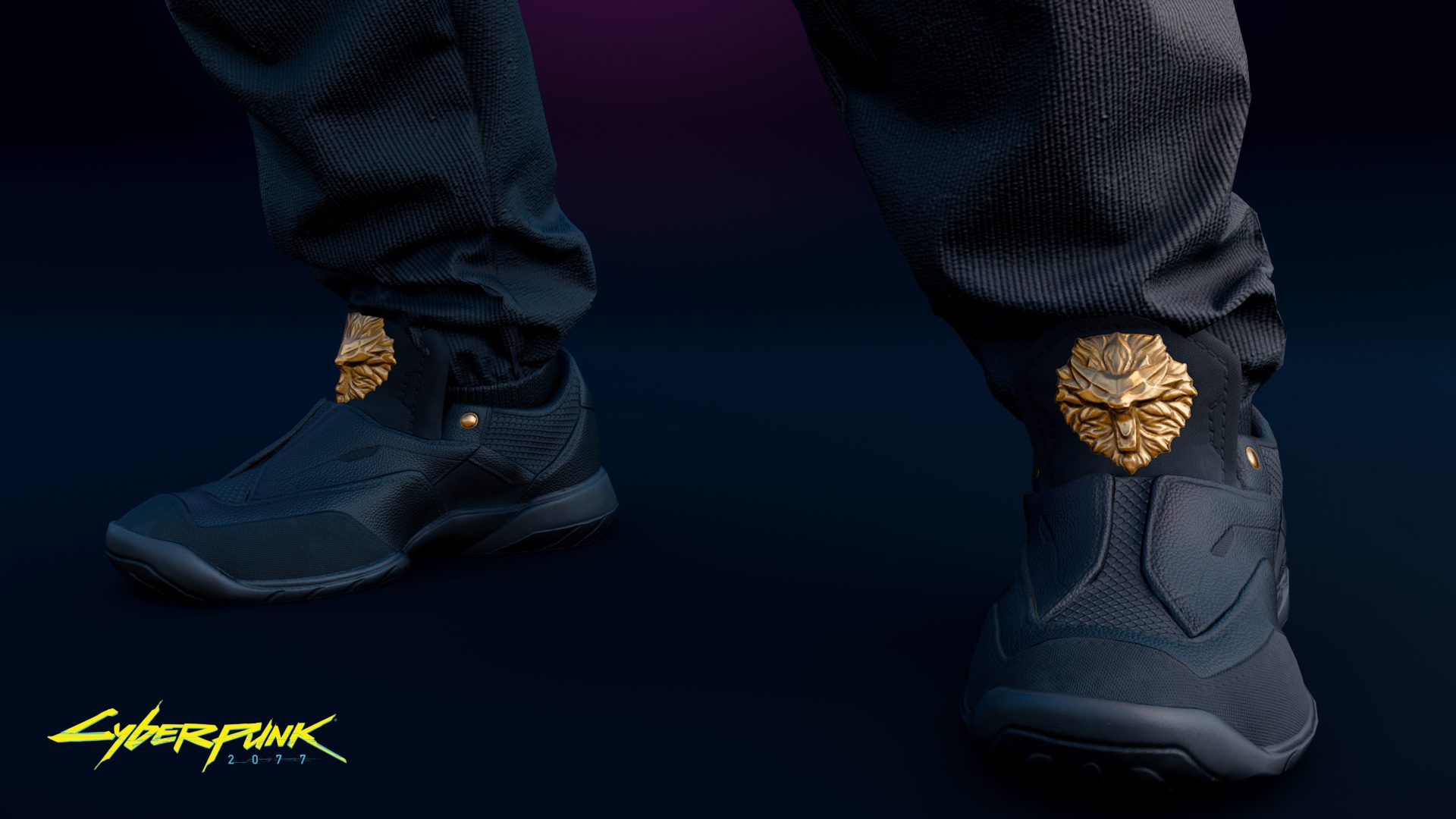 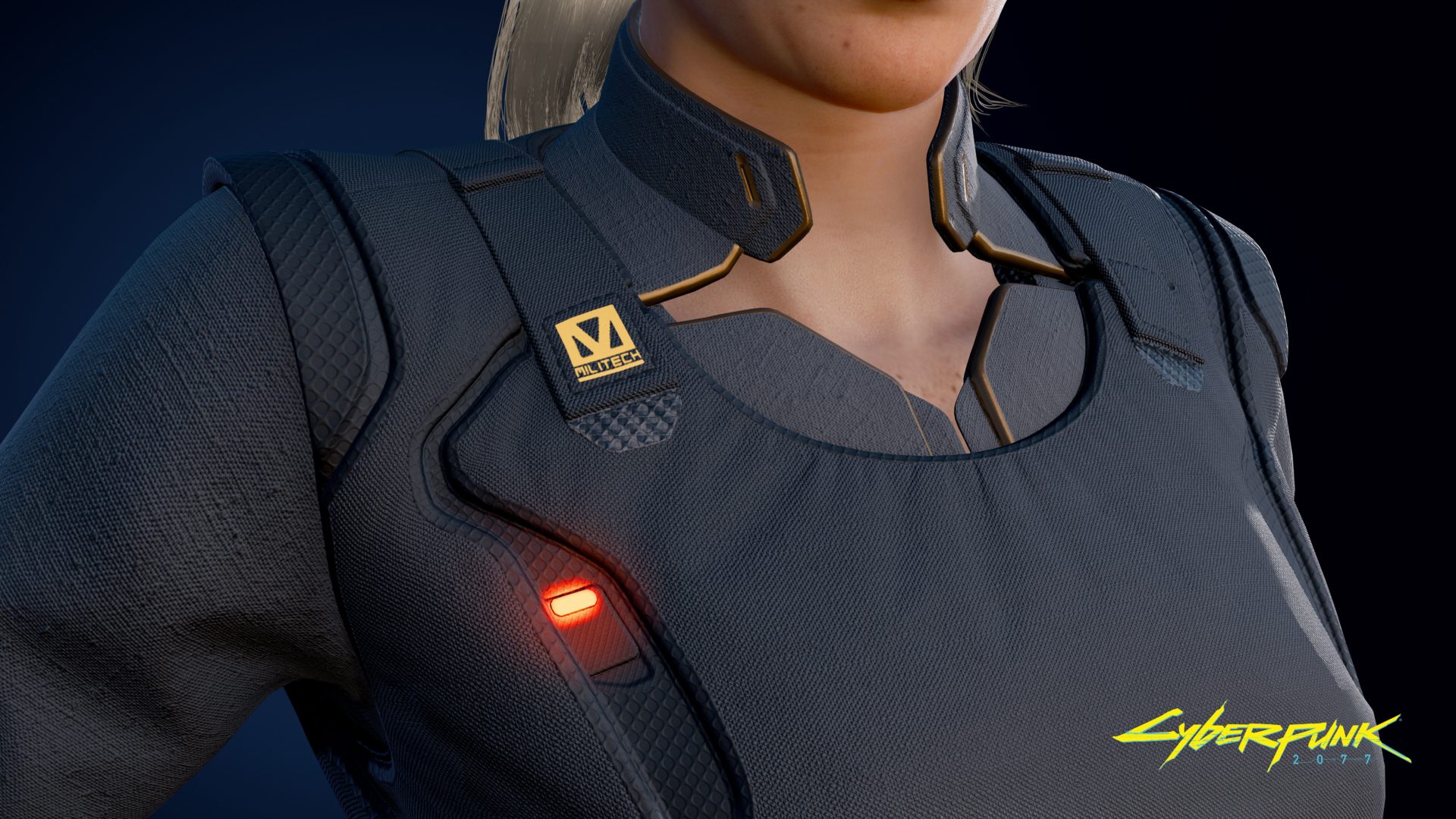 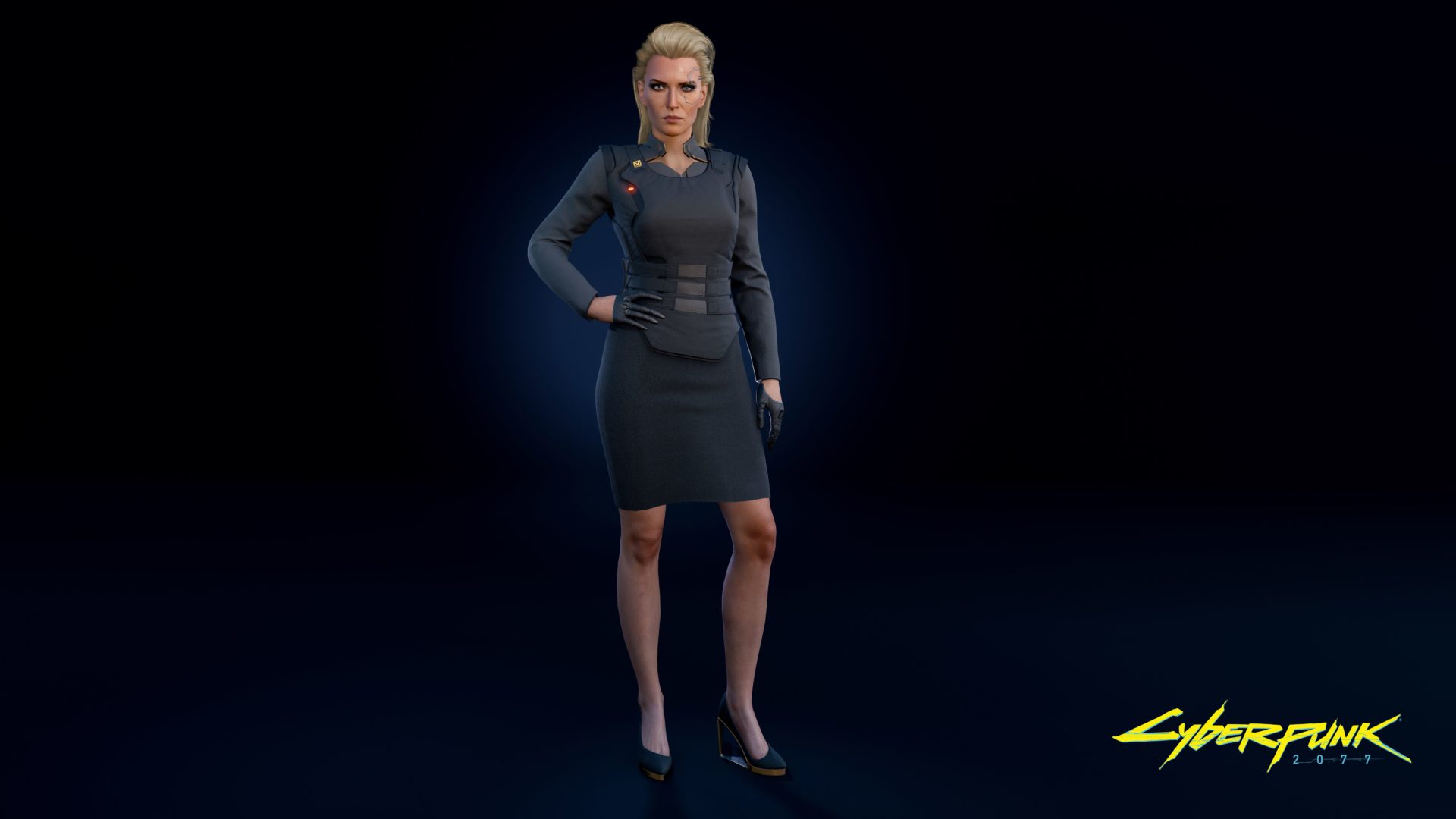 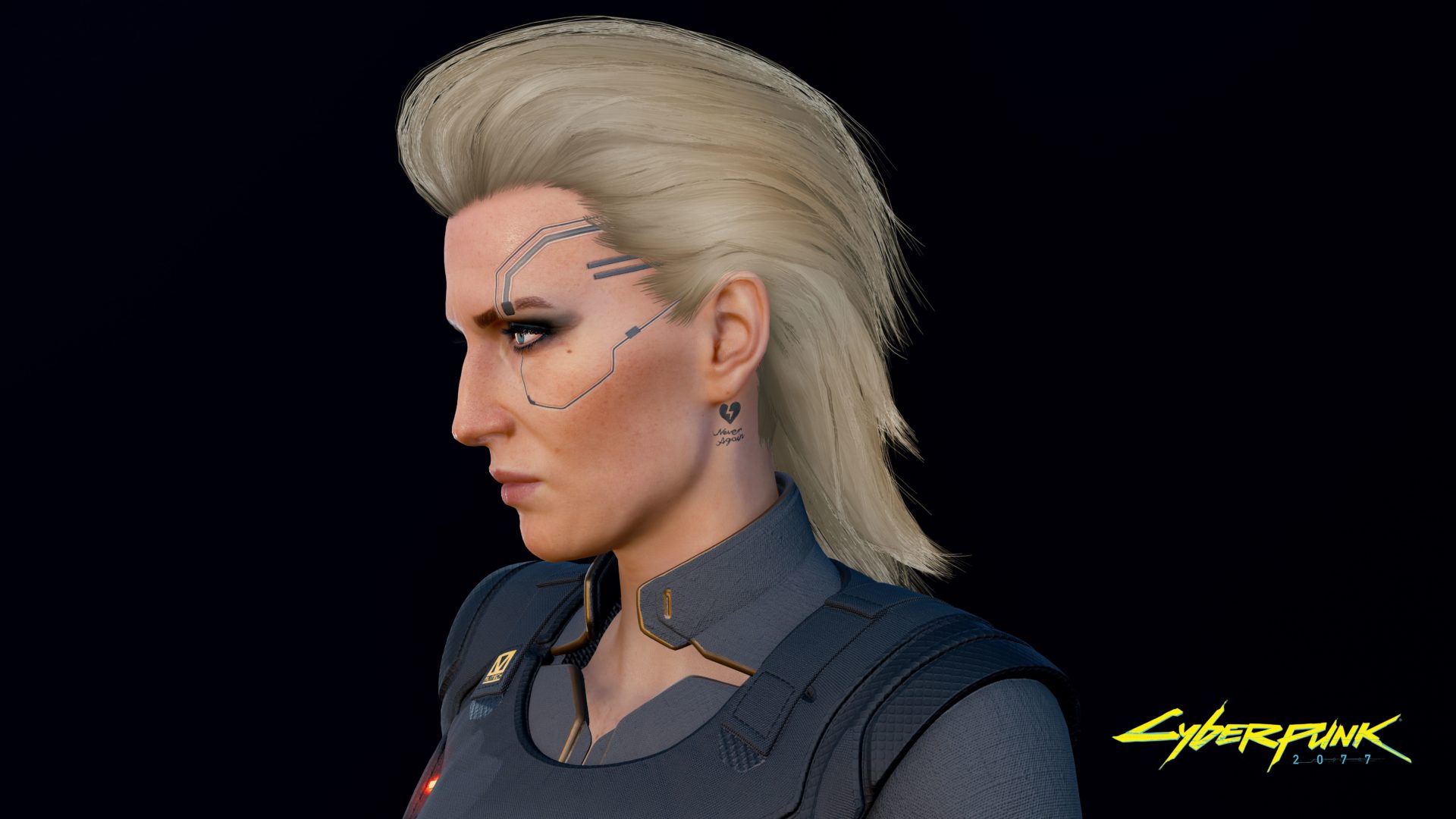 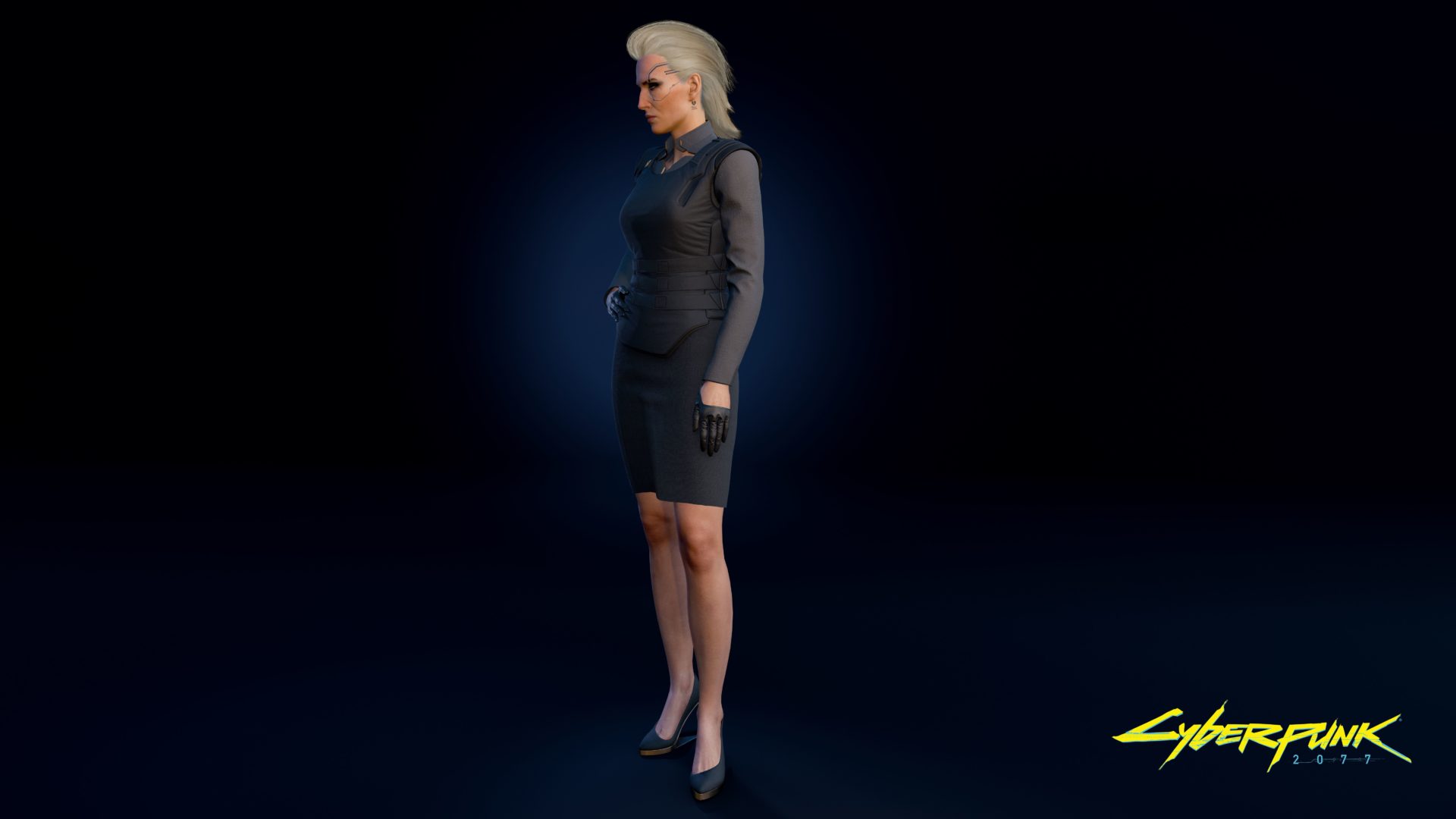 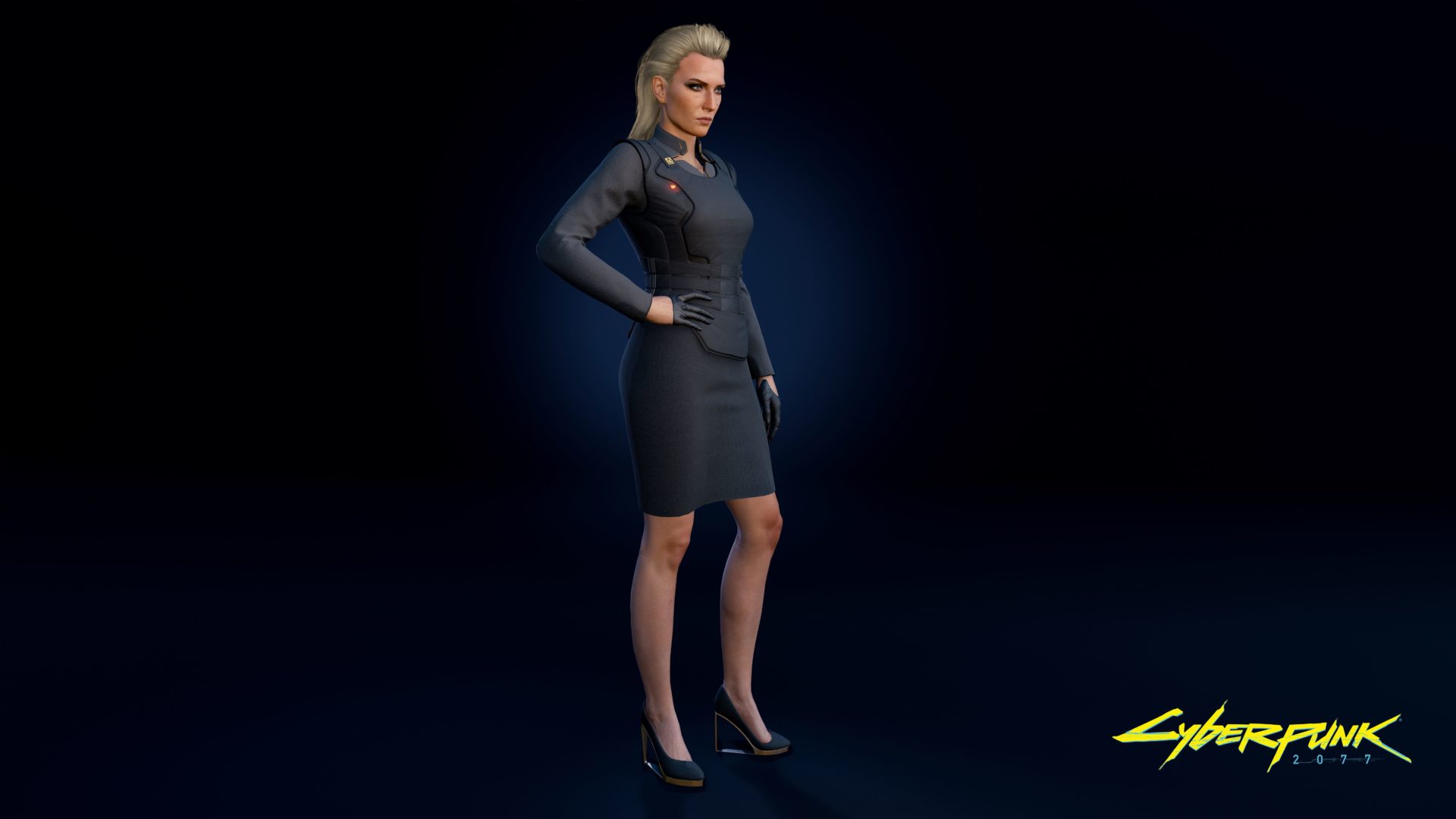 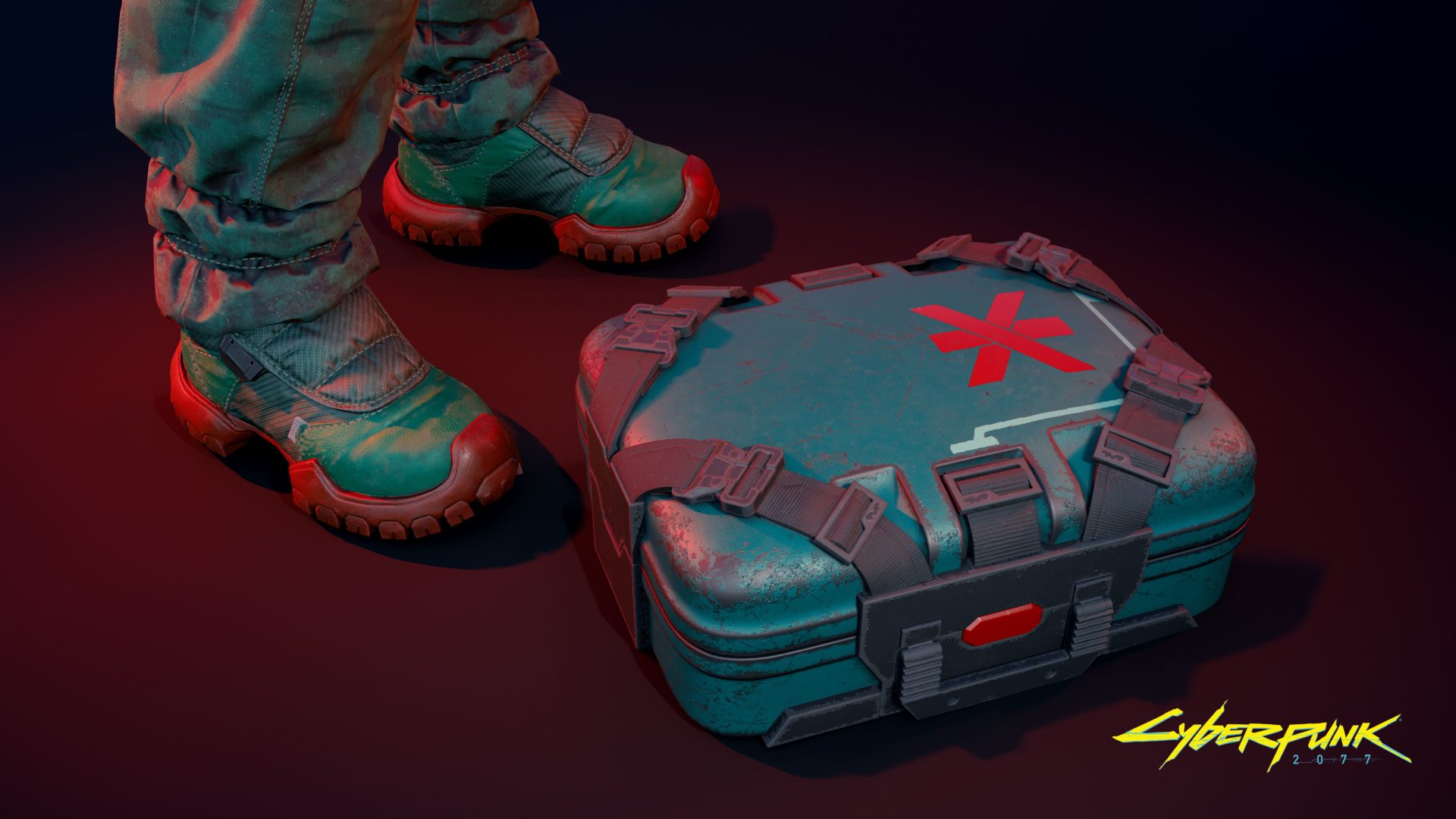 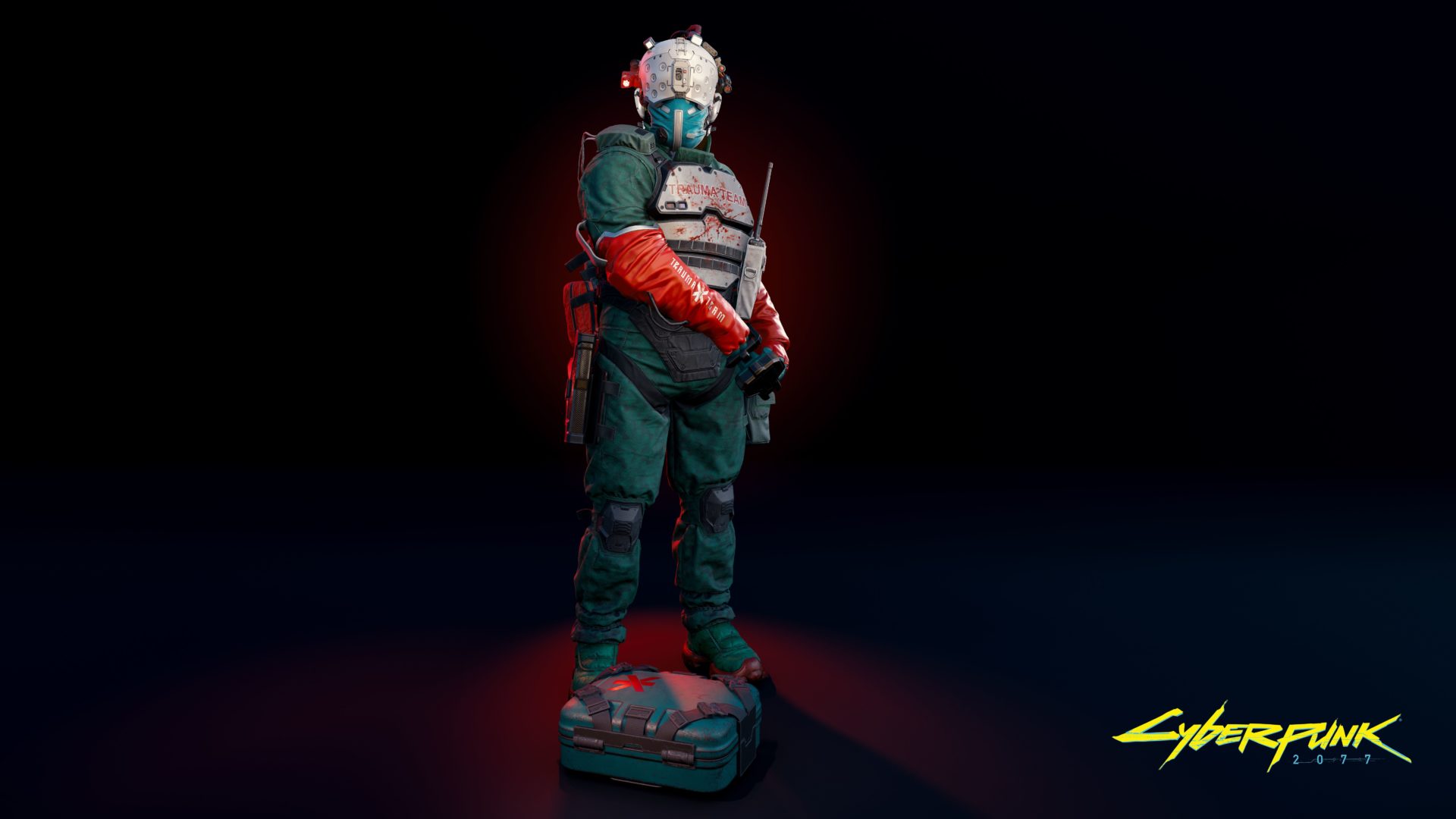 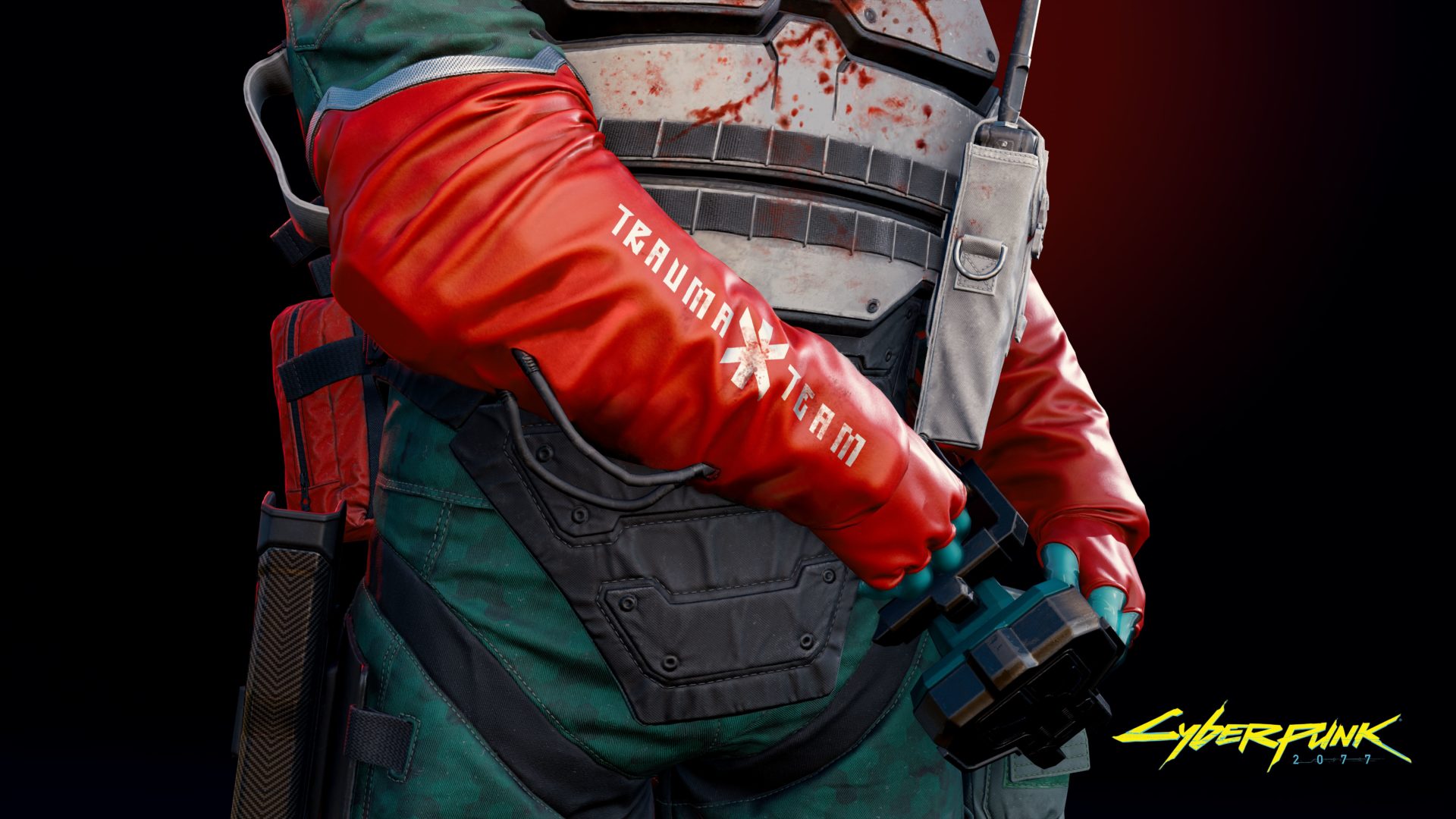 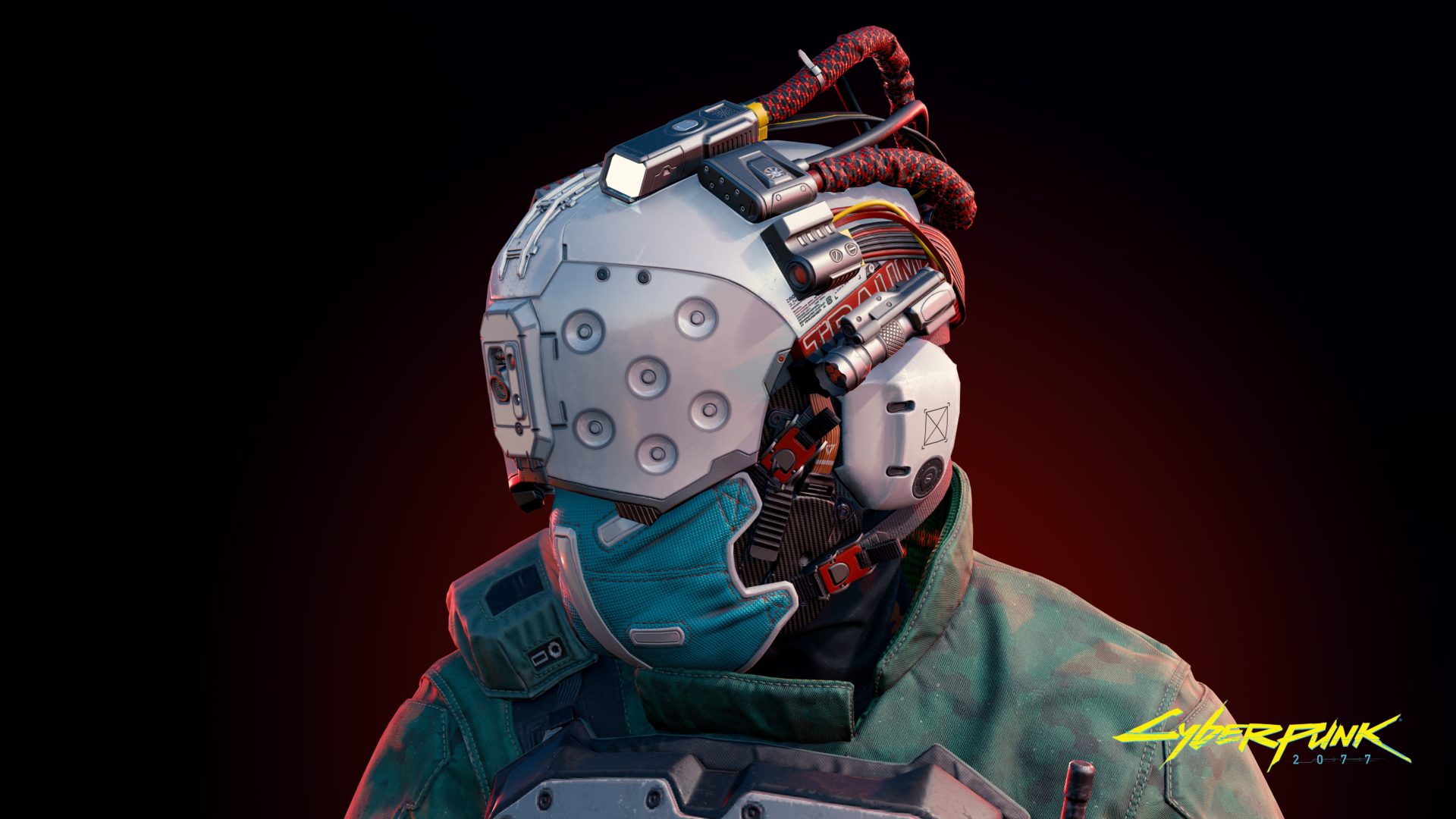 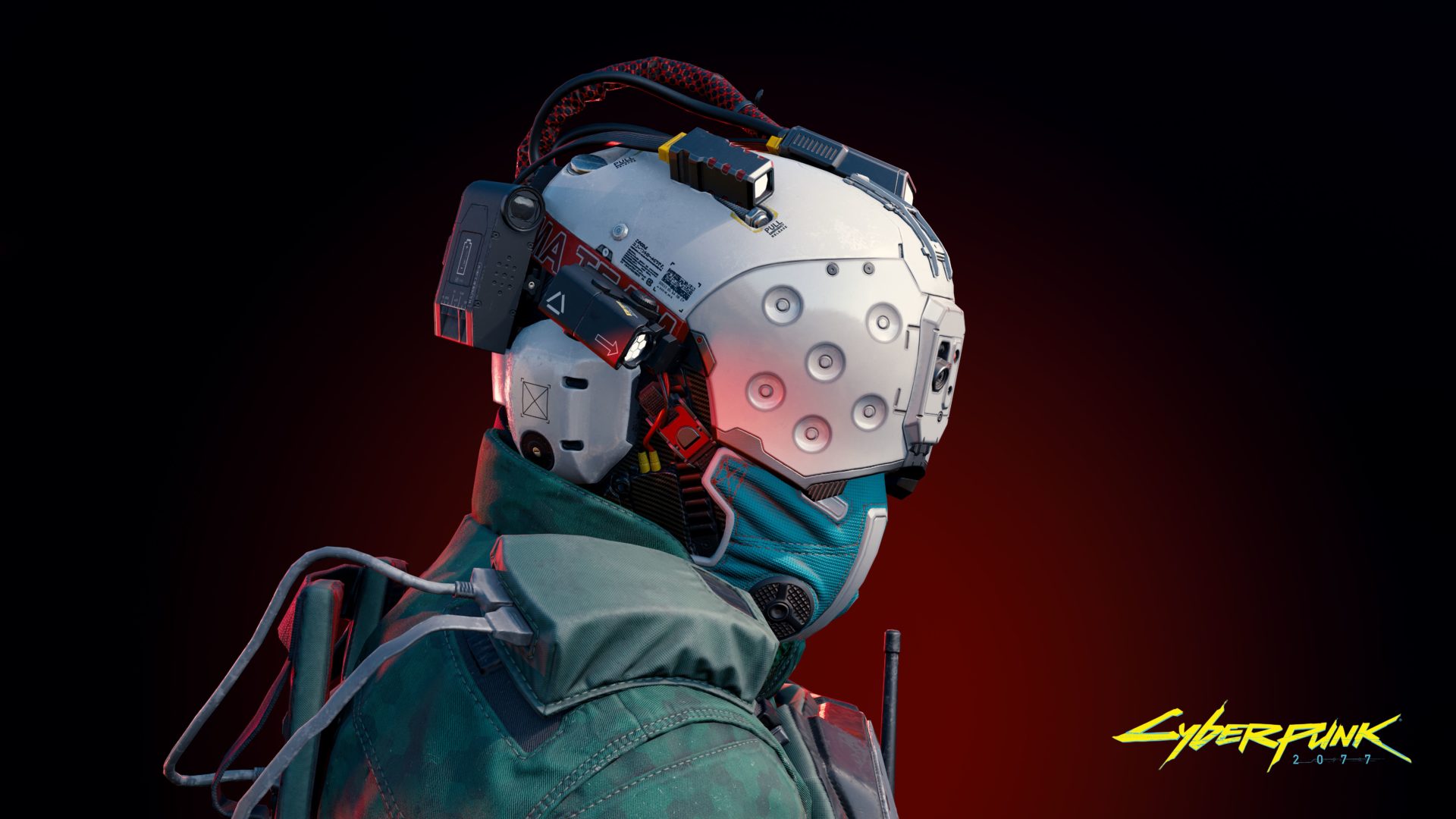 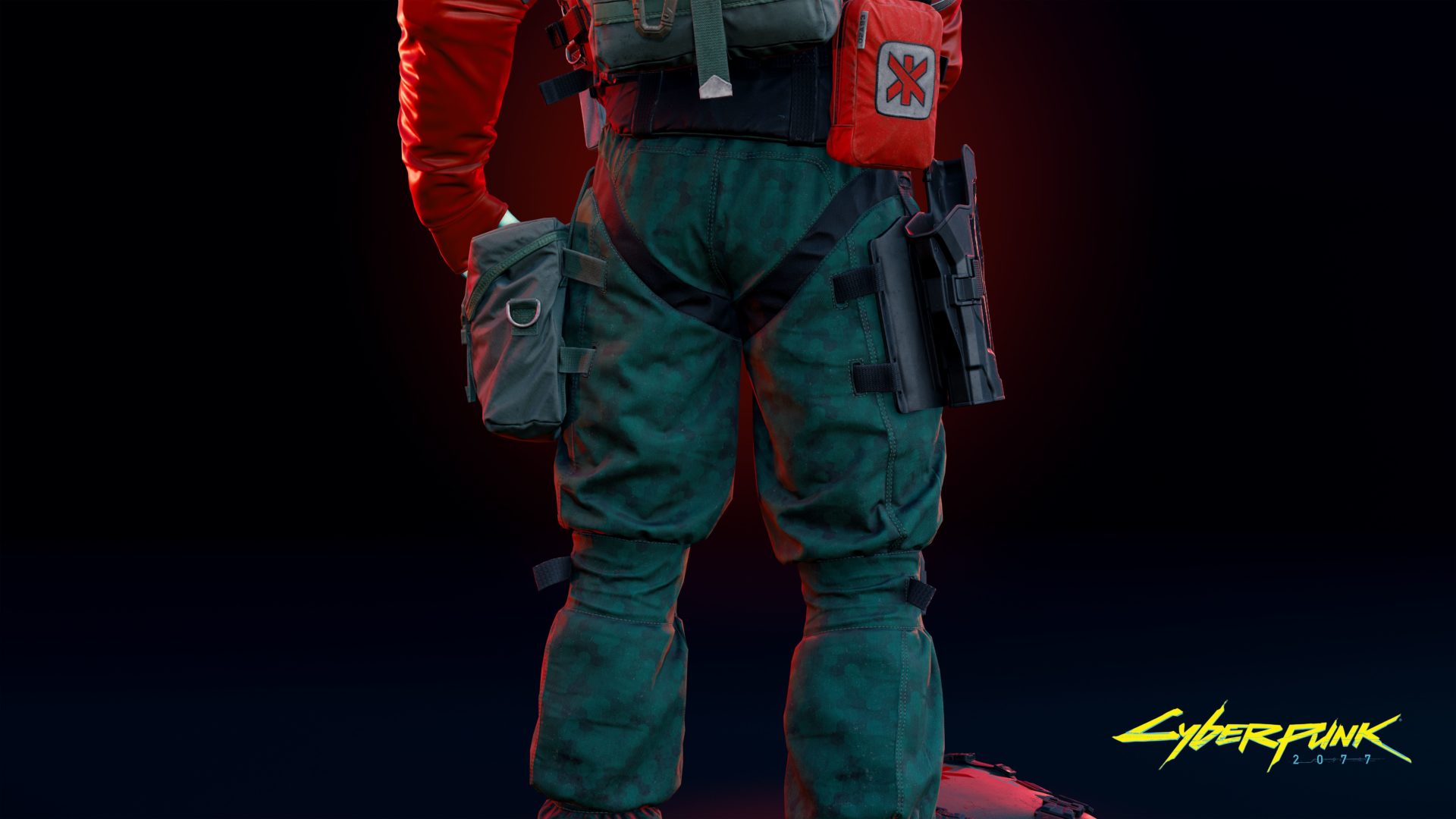 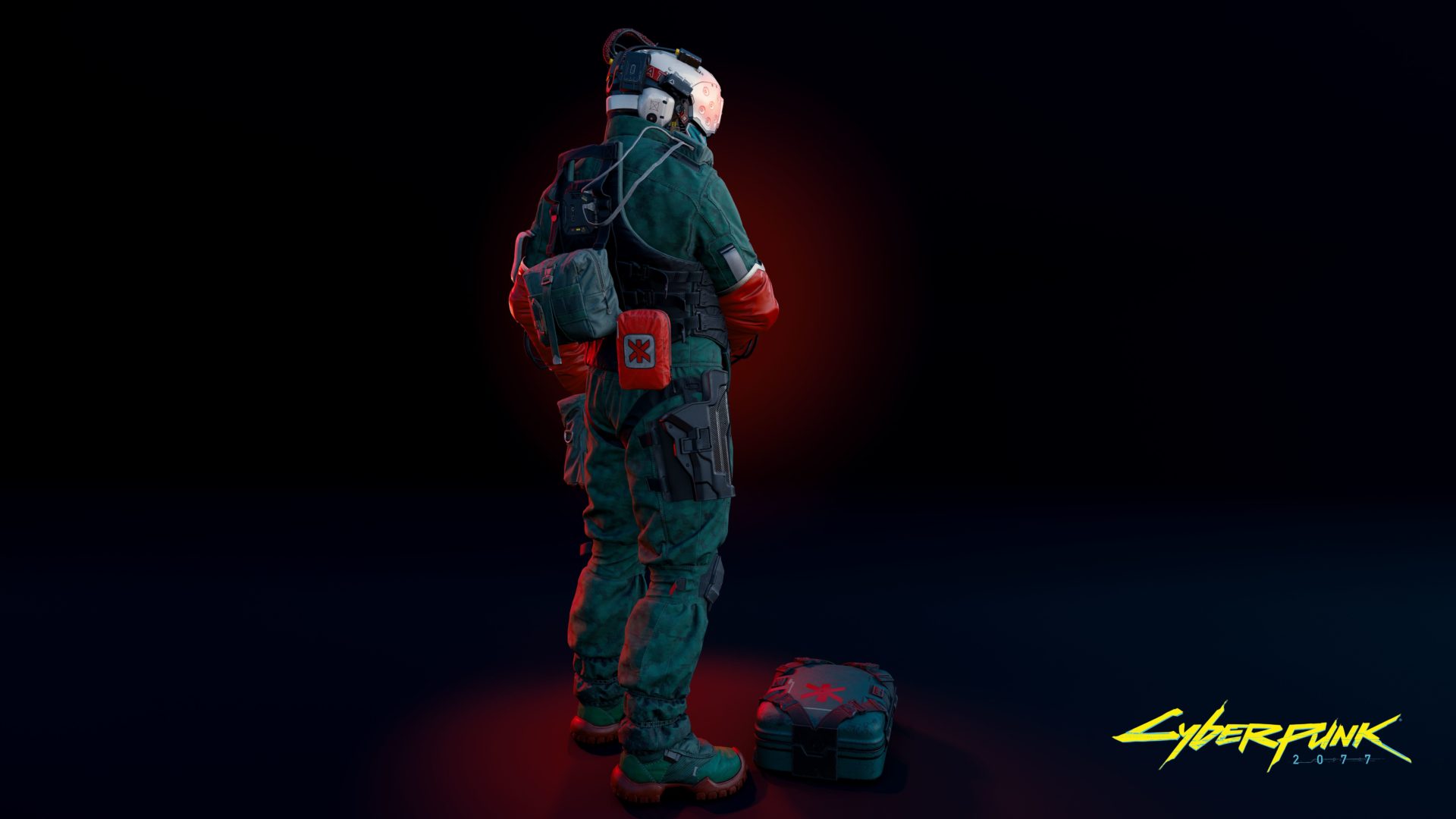 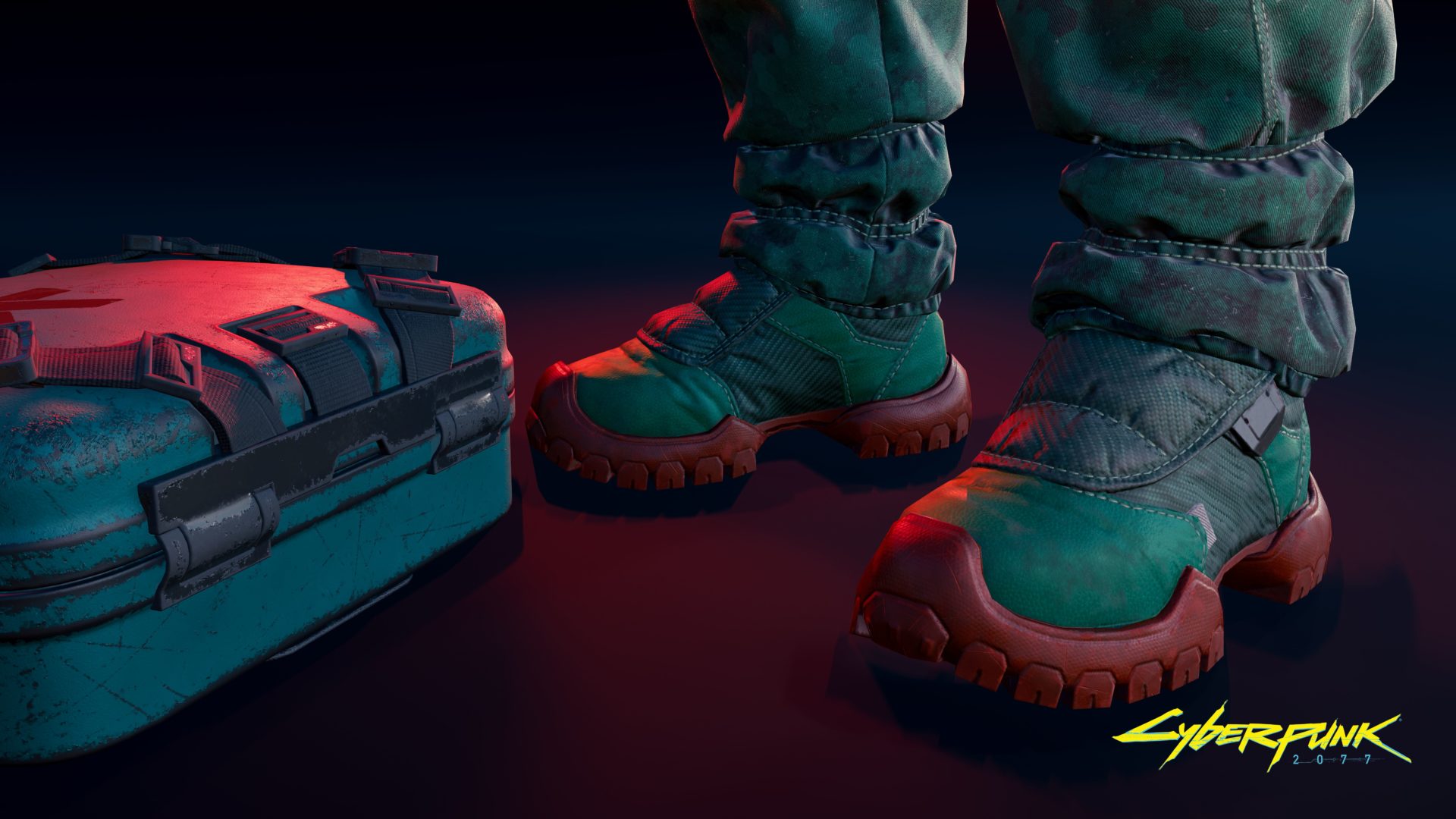