CD Projekt RED talks about the weight of players' choices in its upcoming RPG. 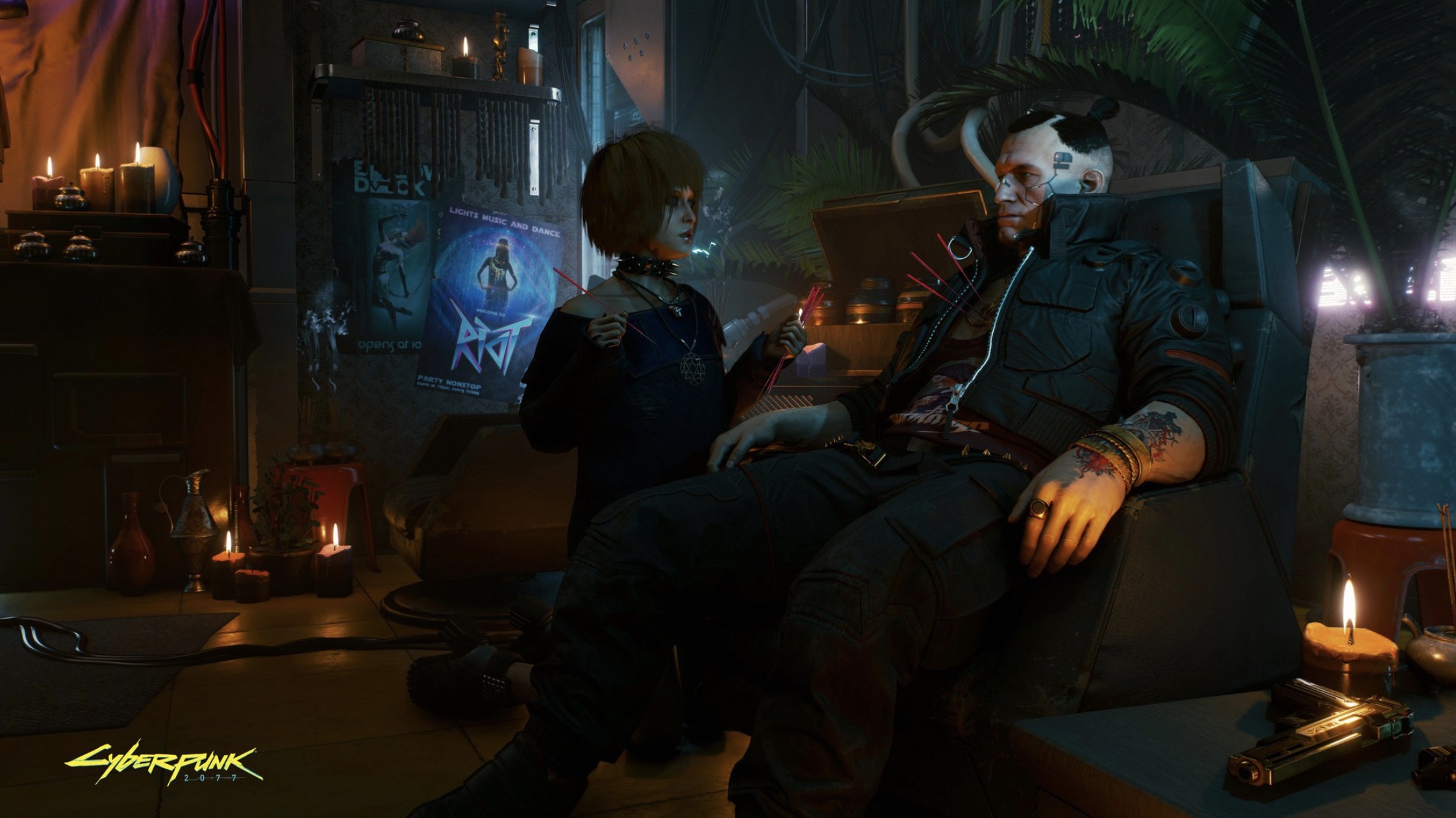 Cyberpunk 2077’s been in the zeitgeist for a long, long time, but in the last few months, with a major presence at both E3 2018 and Gamescom, the latter immediately being followed by a meaty, impressive worldwide gameplay reveal, the upcoming CD Projekt RED developed RPG has become even more of a hot topic.

Understandably, people have a lot of questions about the game, and to placate some of these burning questions, CD Projekt RED hosted a community interview over at their forums. A bunch of interesting questions were asked, and many of them were satisfactorily answered. One question in particular pertained to quests and their fail states, in response to which senior quest designer on the game, Philipp Weber stated that failing in quests can have a meaningful impact on the story – which is in line with similar recent comments about side quests in the game – but that there won’t ever be a “Game Over” screen for doing so.

“Yes, you can fail quests,” Weber said. “What we don’t have however is a game over state, the only game over that you will get is when you die. So when you fail a quest then it’s now part of the story, you have to deal with the consequences.”

Weber then went on to talk about skill progression of players in response to other questions. Cyberpunk 2077’s fluid class system has been talked about quite a bit since E3 2018, in terms of how it provides a lot of freedom to build whatever character you want, but if players should wish, they can, according to Weber, also build characters that are more of specialists, with completely tanky builds, or absolute ninja-like sleuths.

“The actual shape of skill progression is still something that is in full development, what we know is that there are the 3 directions that you can take. The Solo direction, the Netrunner direction and the Techie direction,” Weber said, before moving on to draw slight comparisons with The Witcher. “Compared to The Witcher, we have much more freedom on what these skills can do and how varied they can be, in Witcher 3 all the skills had to make sense to what Geralt, a witcher, can do. Having this freedom also means that now we can solve quests in many more different ways.”

“We can have strong solos, if you want to make them kinda tanky with big weapons,” Weber said in response to a separate question, “you can also have a character that you want to be more like the major from Ghost in the Shell, basically a cyberninja, there are skills for that as well.”

The demo we saw certainly did give us a glimpse of all these options, and even the diverging nature of quests that Weber mentioned, though how well they will actually be executed in a 50 hour game rather than a 50 minute demo remains to be seen. Given CD Projekt RED’s pedigree, I’m fairly confident. What’s your take? Sound off in the comments section.