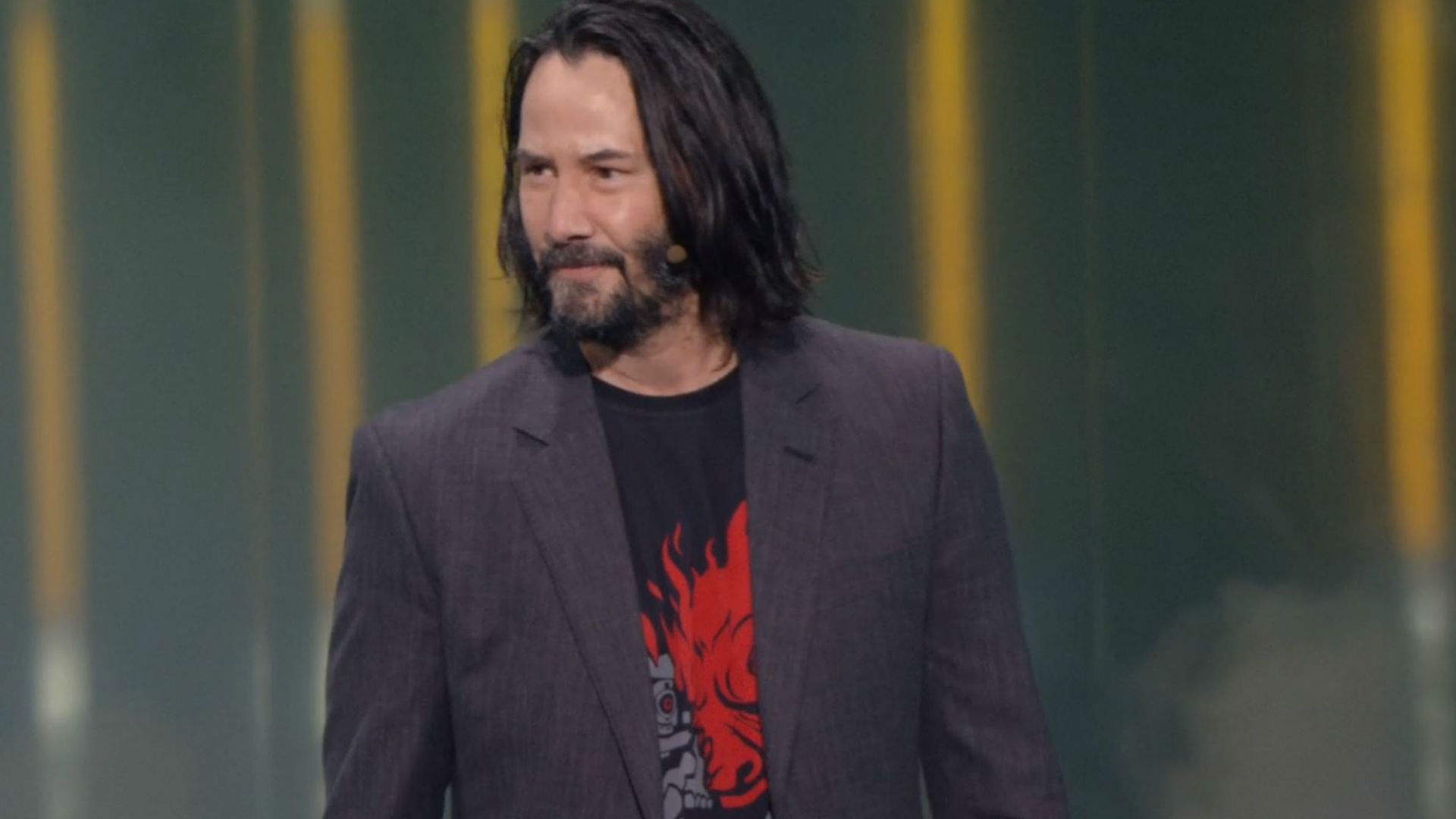 Perhaps the coolest reveal thus far at E3 2019 was that of Keanu Reeves in CD Projekt RED’s Cyberpunk 2077. The John Wick and The Matrix trilogy star appears in-game with his voice and likeness, but also took to the stage in real life to announce a release date. What is his character though?

GameSpot reports that Reeves plays Johnny Silverhand, a “legendary rockerboy” named after his silver arm. In Cyberpunk 2020, Silverhand is a singer and guitarist who’s fallen on hard times. He’s described as a “key” character in this game, which means a lot of appearances, and Reeves also did full body motion capture. So for all intents and purposes, Keanu Reeves is in Cyberpunk 2077.

Cyberpunk 2077 is out on April 16th, 2020 for Xbox One, PS4, and PC. Expect more details and gameplay in the coming days, showcasing the branching story and consequences that players have to face. The potential death of an ally, as showcased in the cinematic trailer, seems to be one such consequence, and we’re interested to see how far things can go wrong.