Cyberpunk 2077 Multiplayer Is Officially In Development

Will be added to the game post-launch. 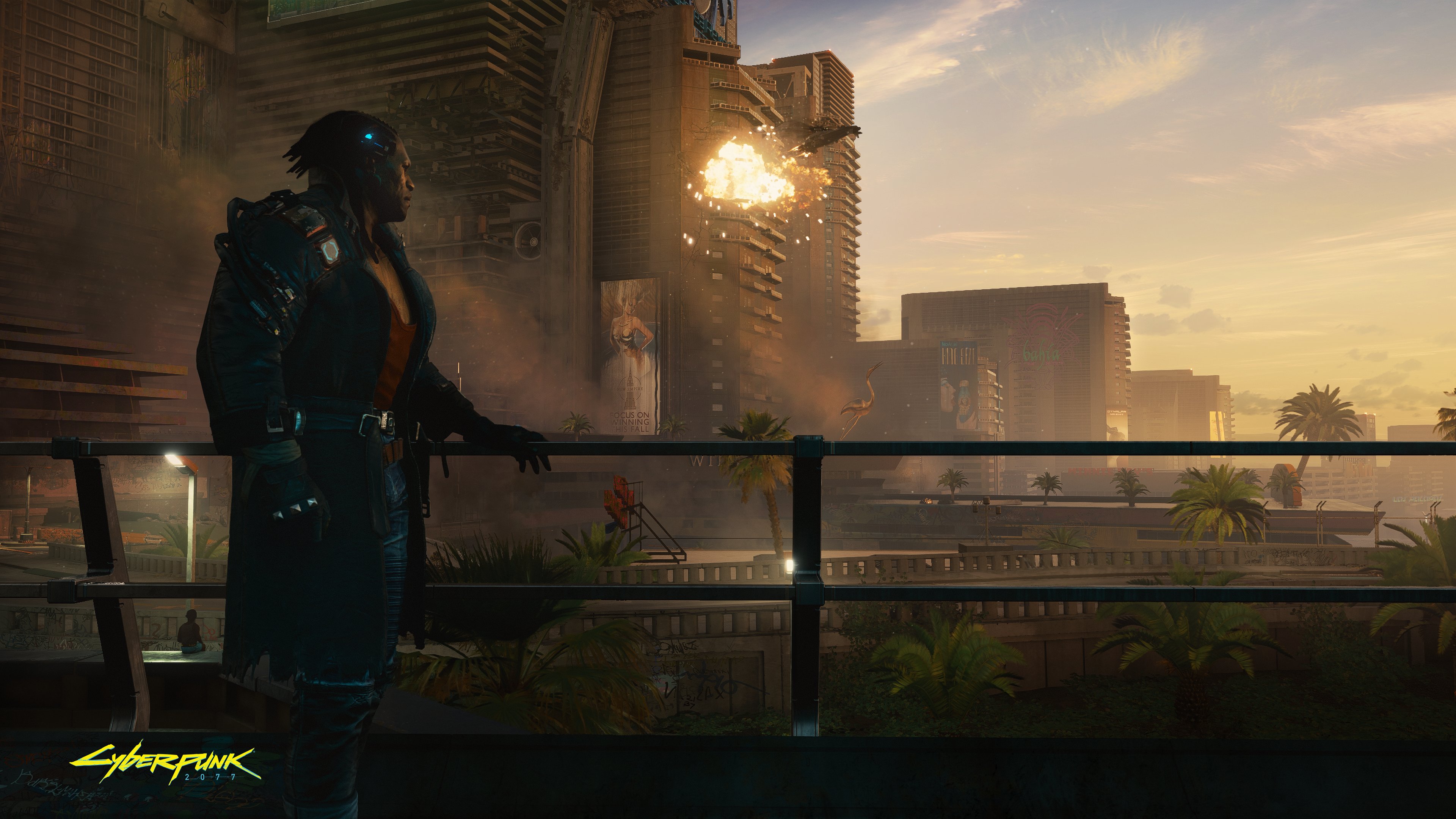 CD Projekt RED have talked about the possibility of have a multiplayer component in their upcoming Cyberpunk 2077 multiple times in the past. Their position up until now has been that a multiplayer mode for the game is in research and development phase, and that if it’s something they can figure out how to fit into the game properly, they might add it post-launch.

Now, the developer has confirmed via Twitter that a multiplayer mode for Cyberpunk 2077 has officially gone into development. CD Projekt RED says that the game will launch only with its single player mode, which will be followed by free DLCs as well as by some more single player content (likely referring to large-scale expansions), before they finally add multiplayer into the game.

No more details have been given on it, such as what sort of an experience it will be, or even a rough release window for it- but at least firmly know it’s coming now.

1/2 Until now, the only thing we said about multi was that it was in R&D. As we’re getting closer to launching ‘single player’ Cyberpunk 2077 in Apr. 2020, we’d like to confirm that multiplayer's in the works! If you feel like lending us your skills apply: https://t.co/QQV6qsuvhk pic.twitter.com/GHbiS5N3DT

2/2 The plan for now is to deliver Cyberpunk 2077 in April, then follow up with DLCs (free!) and single player content, and — once we’re done — invite you for some multiplayer action.