Original Cyberpunk creator says it was “very smart not to show” gameplay to the world. 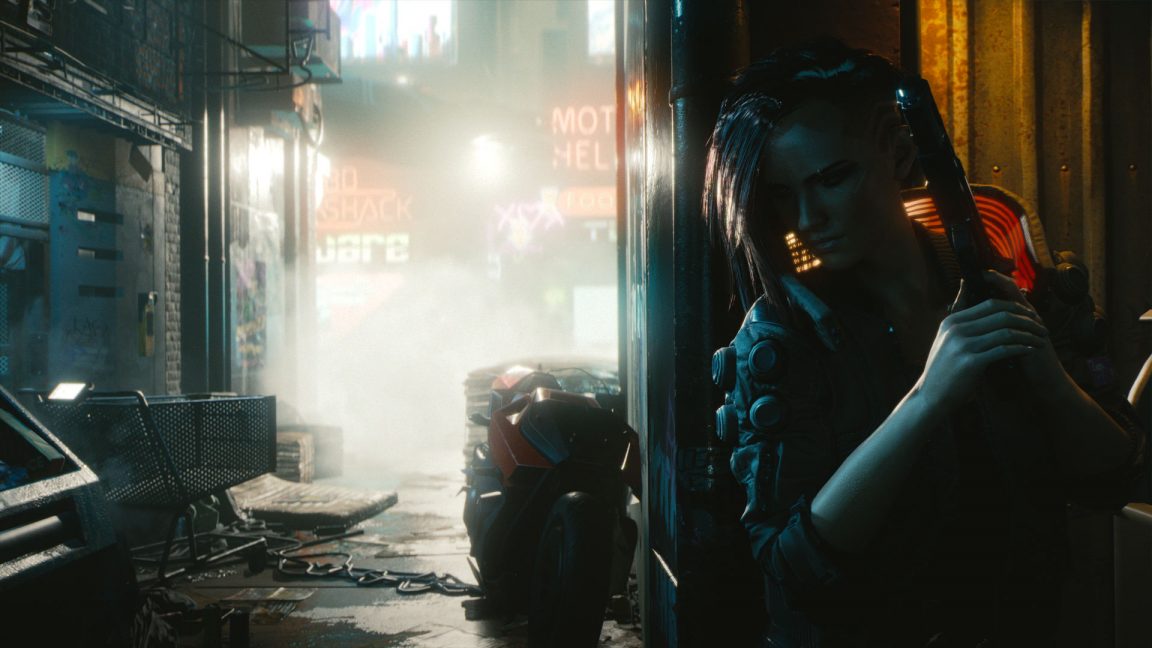 CD Projekt RED’s Cyberpunk 2077 gameplay demo has been one of the most talked about events from E3 2018. This is despite the fact that only a select few people were allowed to see it (though by all accounts, it is amazing). Even as fans want to see something, anything that reflects gameplay, original Cyberpunk tabletop RPG creator Mike Pondsmith believes it was “very smart” of the developers not to show the demo to the whole world.

Speaking to IGN, Pondsmith – who is the original creator of the Cyberpunk series for R. Talsorian Games – talked about how Cyberpunk 2077 fit so close with his vision. “The game we have right now is pretty damn close to what I would have built if I built it alone myself in a broom closet,” he said. “I look at things in there and I just go, ‘Oh my, that’s perfect. That’s just downright perfect. But to get that kind of perfection does take time. It takes iteration.”

Stating that it was “very smart not to show the whole world gameplay,” Pondsmith believes that a certain amount of time and privacy to properly polish things is necessary to achieve the goals set out. “If we’re going to do stuff that has never been done before—or has never been done the way we’re doing it—we need space, we need time, and we need the privacy to mull it over.”

As such, CD Projekt RED made sure to state that the gameplay demo represented the most polished part thus far. Cyberpunk 2077 is still in pre-alpha and it will be some time before it releases. Nonetheless, if early impressions are any indication, the wait could very well be worth it.