It’s a short gameplay video, but it looks great. 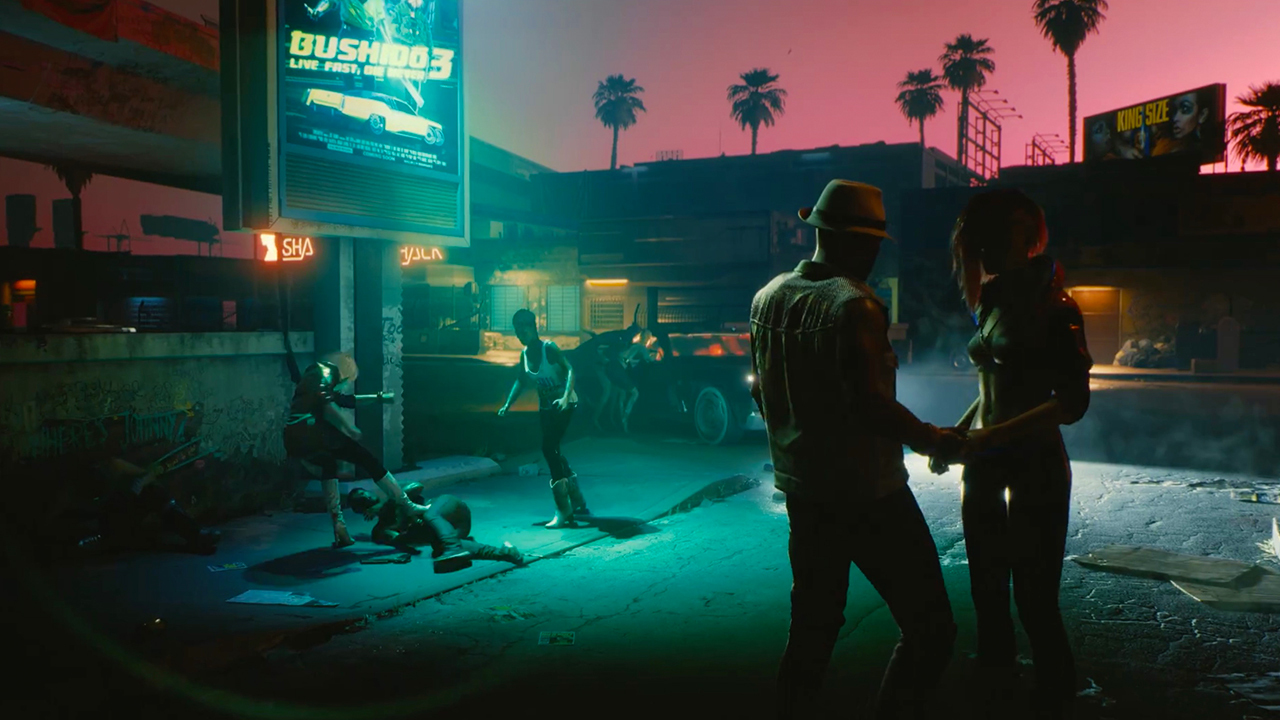 Cyberpunk 2077‘s E3 trailer, shown off as the closer for Microsoft’s conference, may have been disappointing- at least, it was to me- but the new gameplay footage for the game may end up changing your mind. This footage was recorded off screen from the behind closed doors gameplay demonstration that the title got at E3 this year.

Of course, remember- this is off screen footage, it is footage of a game early in development, and it is only a small slice of the larger game. Don’t necessarily take it as representative of what the final game may be like or anything. That said, it seems to indicate that development on the eagerly anticipated title, which was announced all the way back in 2012, is coming along pretty well.

Cyberpunk 2077 will be out for PS4, Xbox One, and PC, whenever it does come out. As of right now, when that might be is unknown.