Cyberpunk 2077: Phantom Liberty Has the Biggest Ever Budget for a CDPR Expansion to Date

CD Projekt RED confirms that the upcoming Cyberpunk 2077 expansion is the biggest one it has worked on in its history. 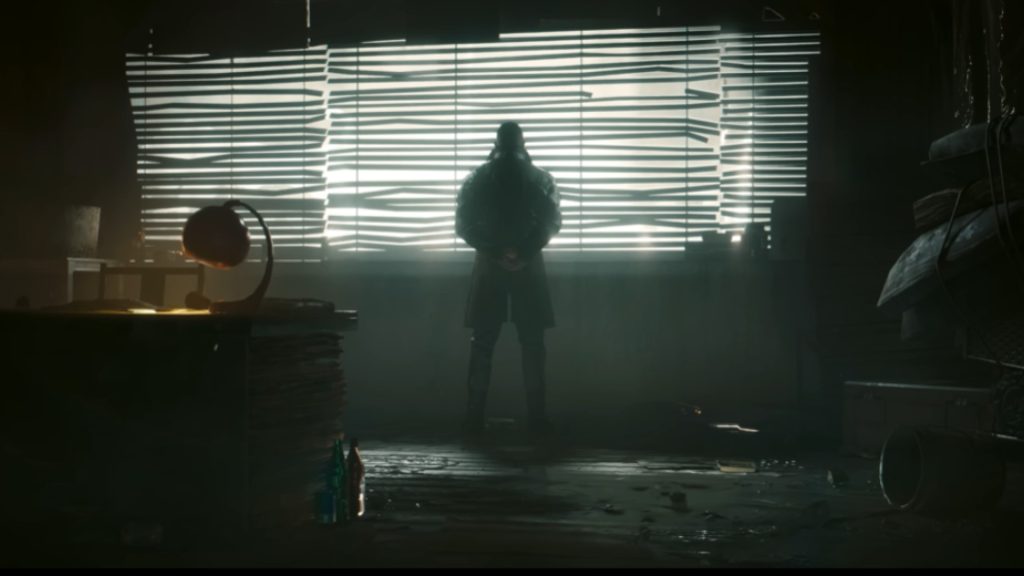 Cyberpunk 2077 may not have lived up to expectations, but CD Projekt RED will surely be hoping that its upcoming expansion, Phantom Liberty, begin to make up for the base game’s deficiencies. The developer is, in fact, investing quite a bit into its development to ensure that that is indeed the case.

Speaking with Polish outlet Parkiet, CD Projekt’s investor relations manager Marek Bugdoł revealed that Cyberpunk 2077: Phantom Liberty has the bigger development budget than any other expansion the developer has made in the past.

Bugdoł added: “We hope that the new adventures and characters will attract those who are already familiar with Cyberpunk and also encourage many new players to start playing Night City.”

CD Projekt RED is no stranger to making large-scale expansions. The Witcher 3, for instance, received two paid expansions following its launch with Hearts of Stone and Blood and Wine, both of which (the latter in particular) were sizeable experiences. With Phantom Liberty apparently having even more financial muscle behind it, fans will be hoping that that’s reflected in its quality as well.

Cyberpunk 2077: Phantom Liberty is due out sometime this year for PS5, Xbox Series X/S, and PC.