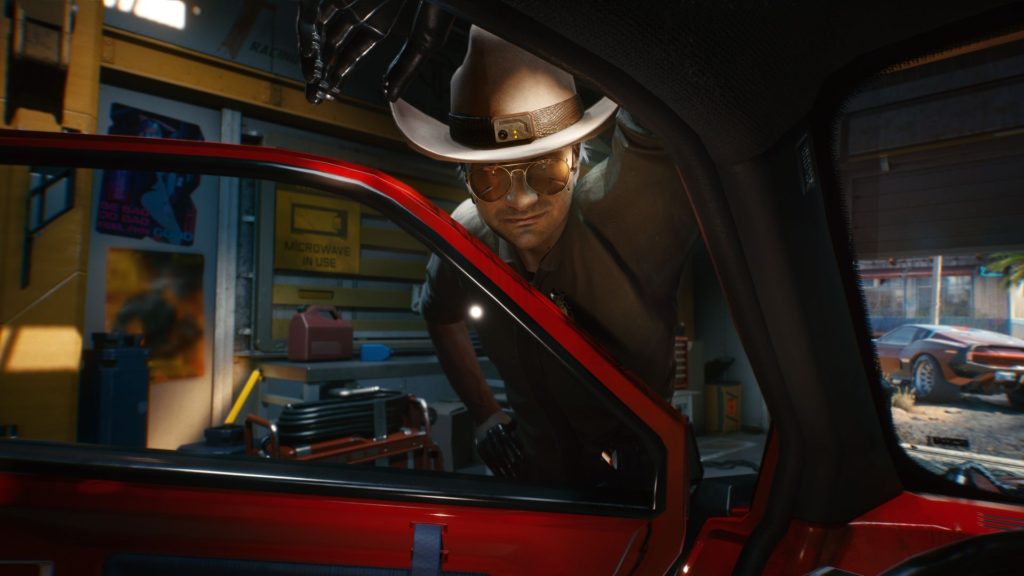 CD Projekt RED has been showcasing quite a bit of Cyberpunk 2077 with ray-tracing enabled, revealing just how much more immersive Night City looks with realistic reflections. A new behind the scenes video has been released which discusses the benefits of ray-tracing and DLSS for PC players. Check it out below.

The gameplay here has been captured on the GeForce RTX 30 series. Yesterday, the developer confirmed PC requirements for playing with ray-tracing on. Though one can get by with an RTX 2060 at 1080p resolution and Medium settings, Ultra settings with ray-tracing enabled necessitate an RTX 3070 and 3080 for playing at 1440p and 2160p respectively.

Cyberpunk 2077 is out on December 10th for Xbox One, PS4, PC and Google Stadia with support for the Xbox Series X/S and PS5 at launch. Check out how the game runs on Xbox One X and Xbox Series X here. Gameplay running on the PS4 and PS5 will also be revealed in the coming weeks so stay tuned.