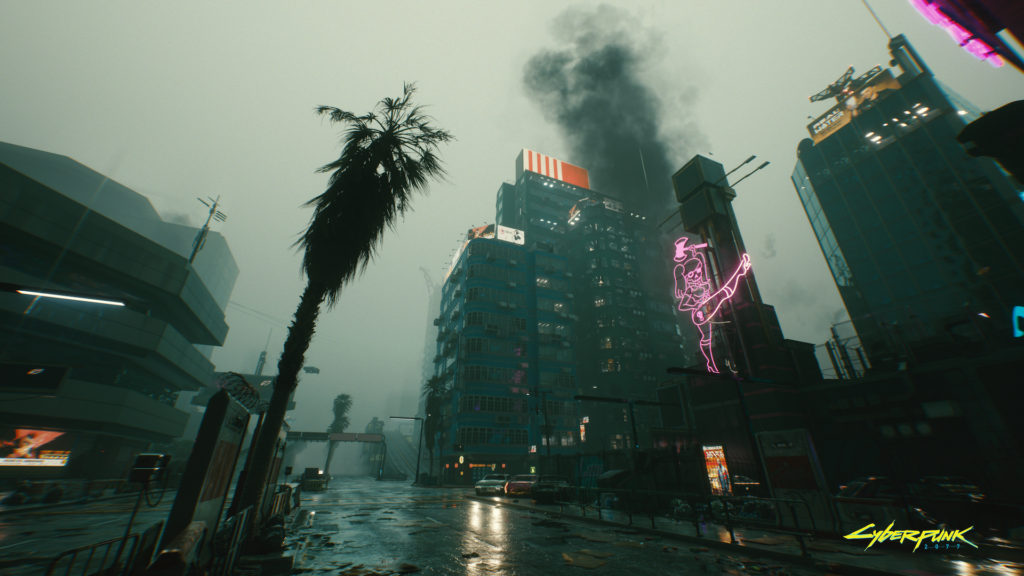 CD Projekt Red’s Cyberpunk 2077 has been a disaster on consoles, with the launch version plagued with unoptimized code causing a plethora of glitches and bugs. Seven months later down the line, it still seems that there’s still a lot to be desired and even next-gen consoles are struggling to remain locked to their performance targets. This is according to a recent Digital Foundry analysis, and you can check out the video below.

The Xbox Series X version when running in performance mode struggles to stay locked at a steady 60 fps, dropping below by quite a lot in demanding sequences. PS5 seems to fare better in this regard, staying locked at 60 fps for the particular scene. A point worth mentioning is that both are upgraded versions of last-gen consoles, and dedicated next-gen versions are yet to drop sometime later.