The upcoming RPG's quest director has made it into Forbes' 2019 Europe edition of 30 Under 30 in the Games & Sports category. 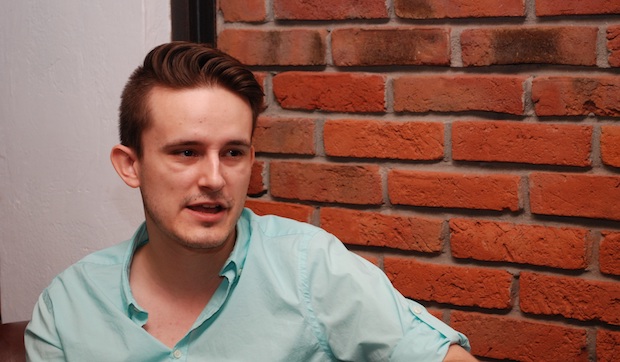 CD Projekt RED games are lauded, more often than for any other thing, for their their impactful quest design. Mateusz Tomaszkiewicz, the man who has had a huge role to play in making sure that that happens, is receiving rightful plaudits for his efforts. He has made it into Forbes’ 30 Under 30 for the Games & Sports category in the European 2019 edition of the prestigious list.

For those of you who’re wondering, Tomaszkiewicz was the lead quest designer on The Witcher 3, before going on to serve as the game director on the recently released Thronebreaker: The Witcher Tales. He is currently serving as the quest director for the upcoming Cyberpunk 2077 as well. Quests and their design in The Witcher 3 were highly praised when the game first launched, and CD Projekt RED have also been saying all the right things about how they will function in Cyberpunk 2077, so expectations are certainly high.

Though there have been some high profile departures from CD Projekt RED recently, the studio remains confident that its strong workforce will be able to deliver on those expectations, and hopefully, with people like Tomaszkiewicz still onboard, they will be able to do just that.