The robots and their pilots get the spotlight.

It’s been awhile since we’d had a big budget mecha game it feels like, but this September (just in time for the Switch Lite revision) that hole is going to get filled by Daemon X Machina. We’ve seen several bits of the gameplay here and there, but the real star of any kind of mecha media, let’s be honest, is the robots that’ll be smashing and crashing. Today we got a ton of new images to highlight them and the characters that’ll be fortunate, or unfortunate, enough to pilot them.

For the most part the mechs of Daemon X Machina are fairly standard. Nothing visually jumps out as too crazy in design, but they also show a little can go a long way as some touches like discoloration, inventive poses and some well placed decorations really make them all stand out. Fans of the genre are in for a treat, at least in that department.

Daemon X Machina will launch exclusively for the Nintendo Switch on September 13th. You can also read up on the multiplayer that the game will see added post-launch through here. 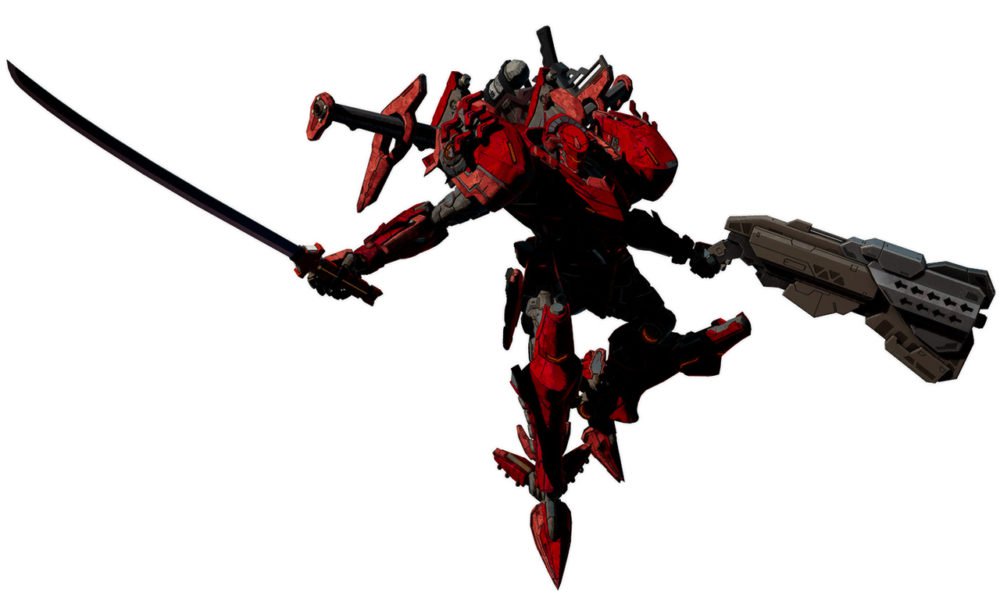 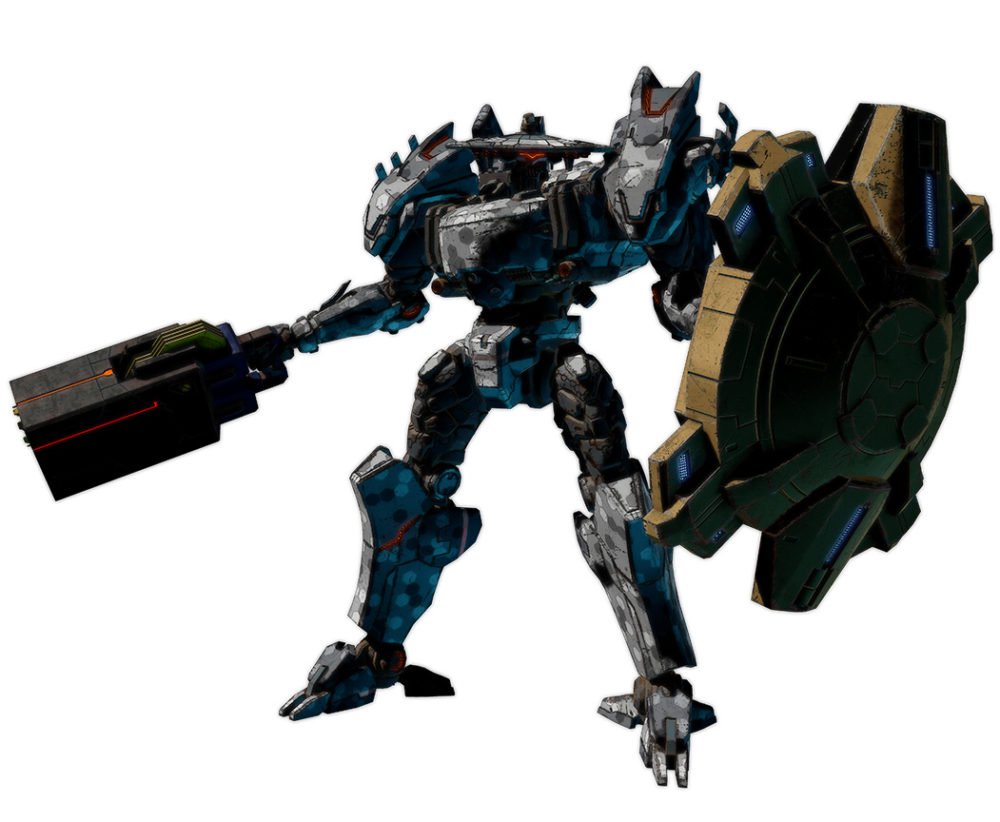 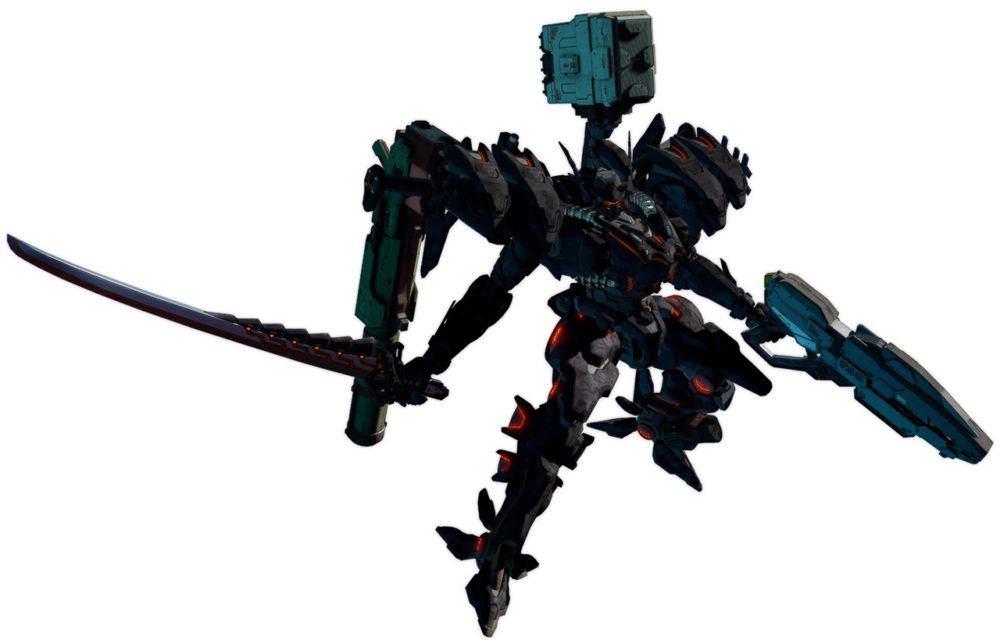 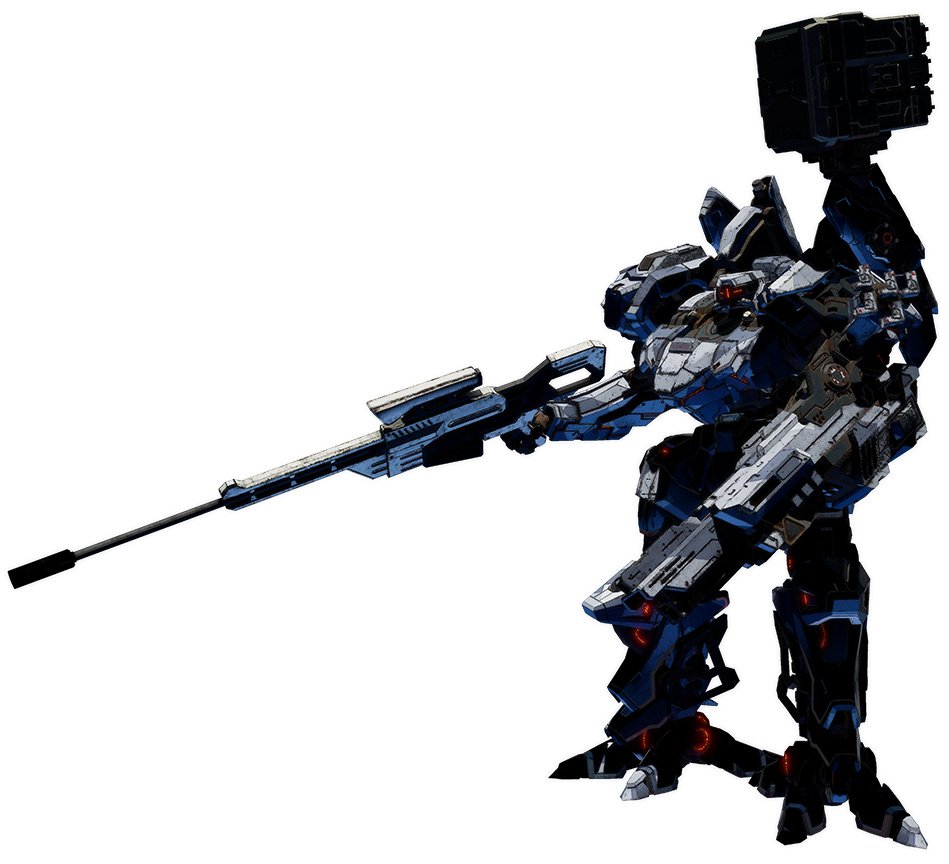 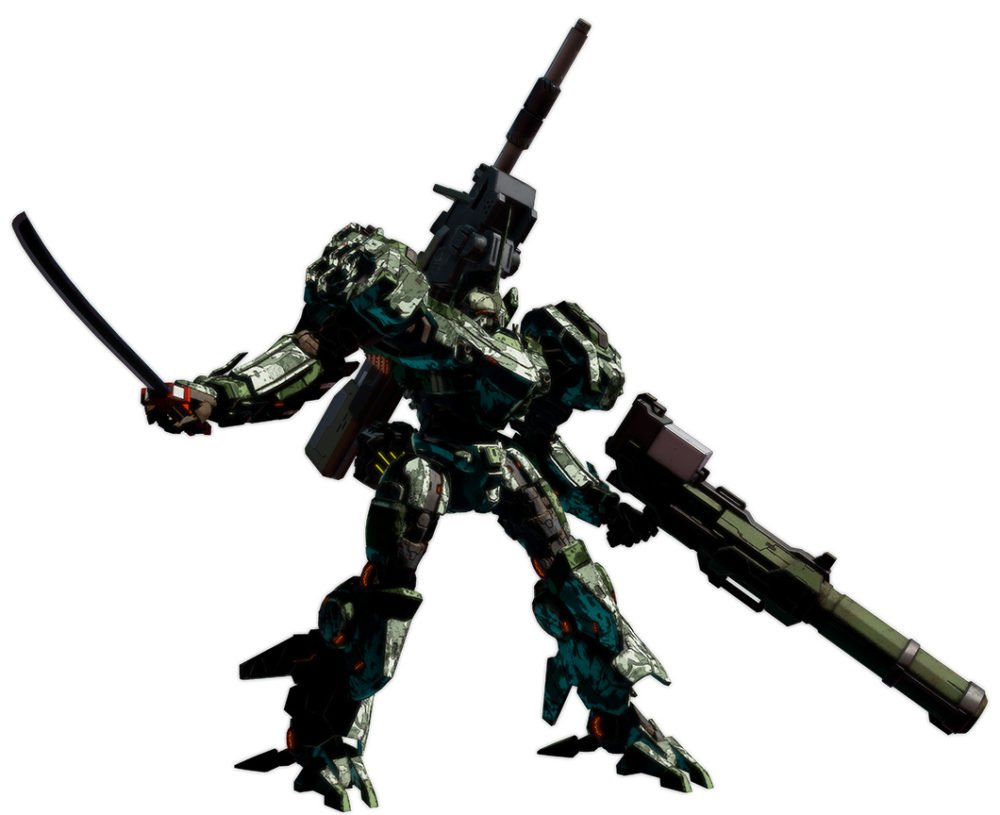 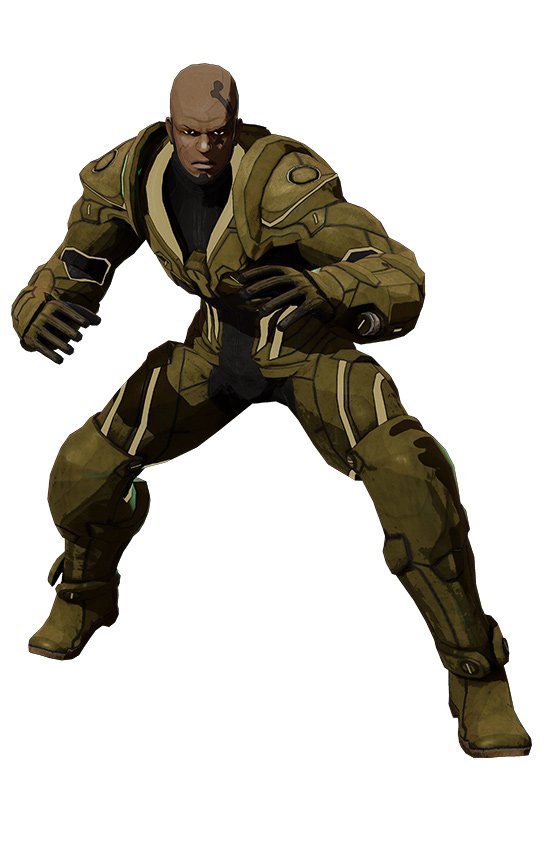 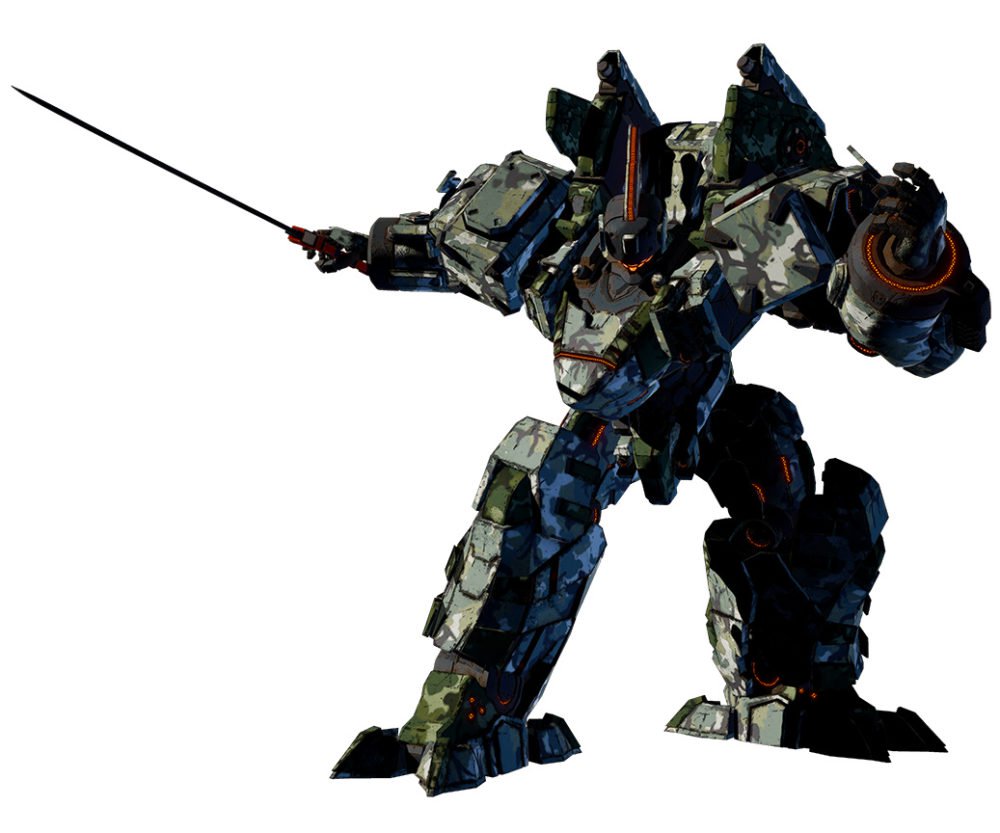 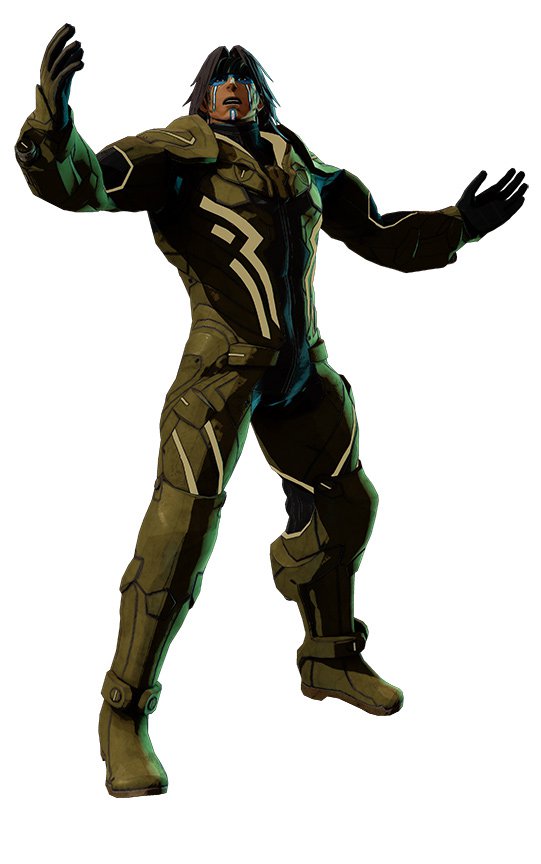 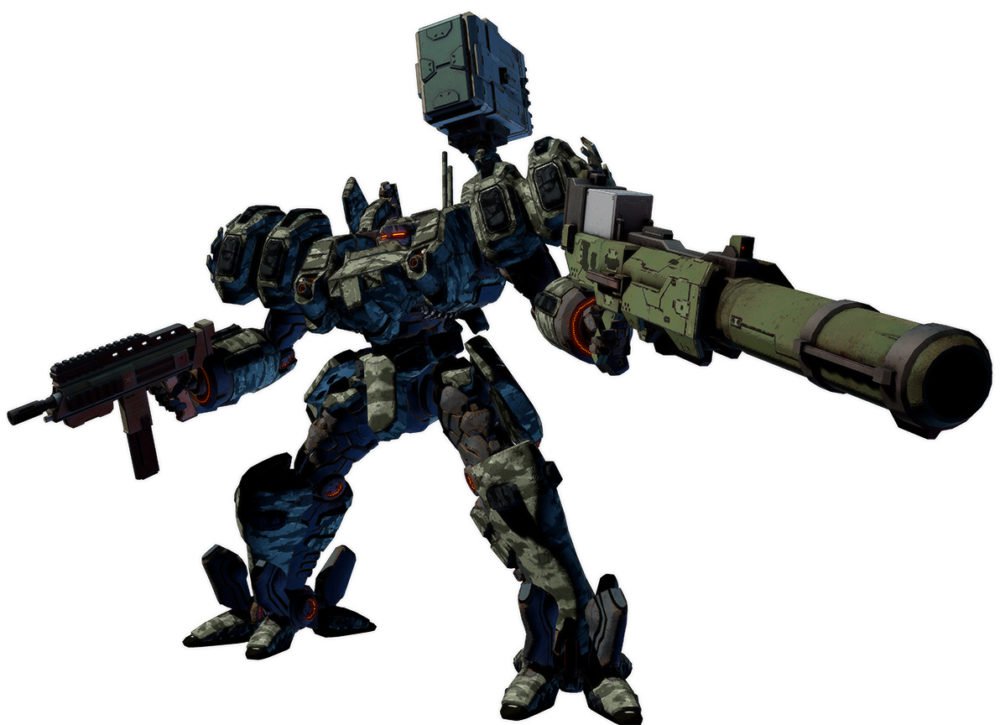 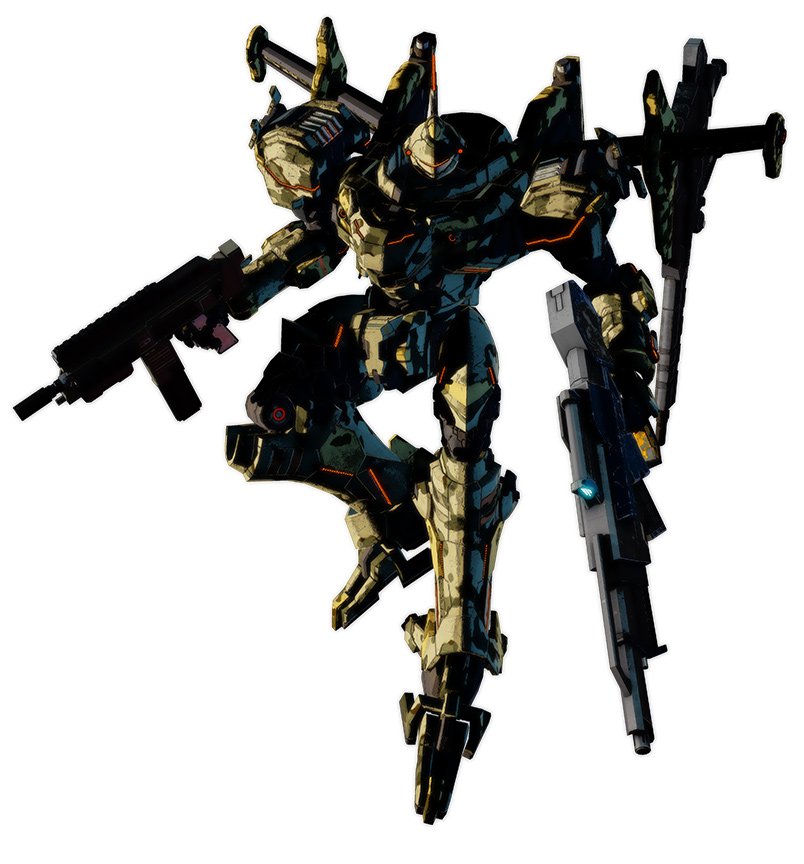 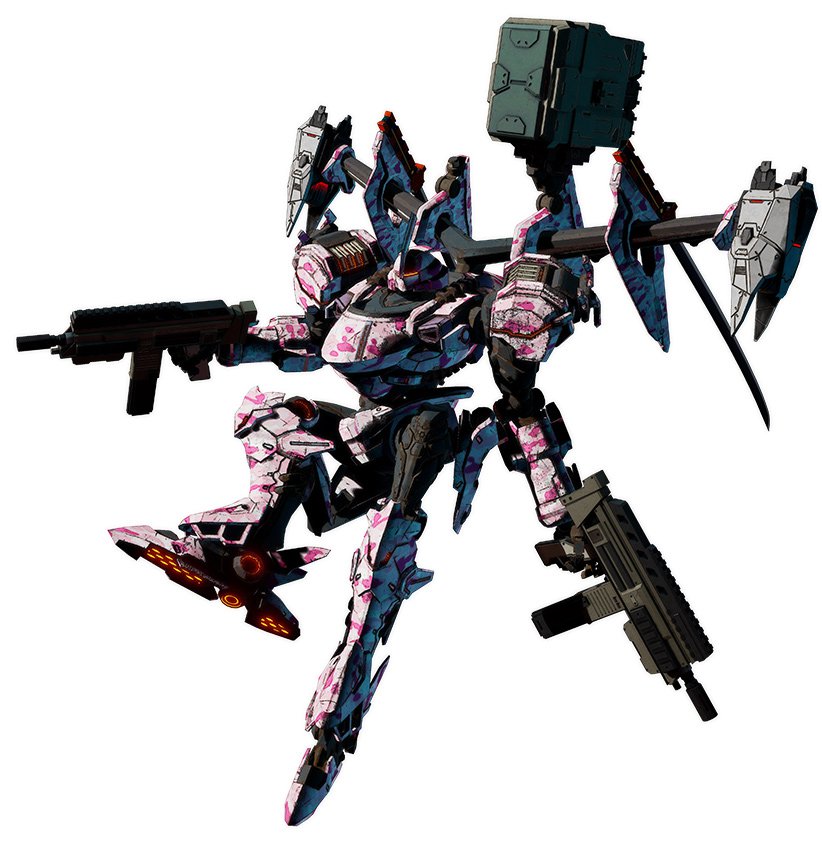