Kalypso Media has released some new screenshots from their upcoming vampire, stealth-action title, which will be releasing for Xbox 360 and PC this Summer. The screens primarily show off the game’s cel-shaded style, a key vampire power and a nice chap called Vlad who likes to collect souvenirs according to our boy Eric Bane. 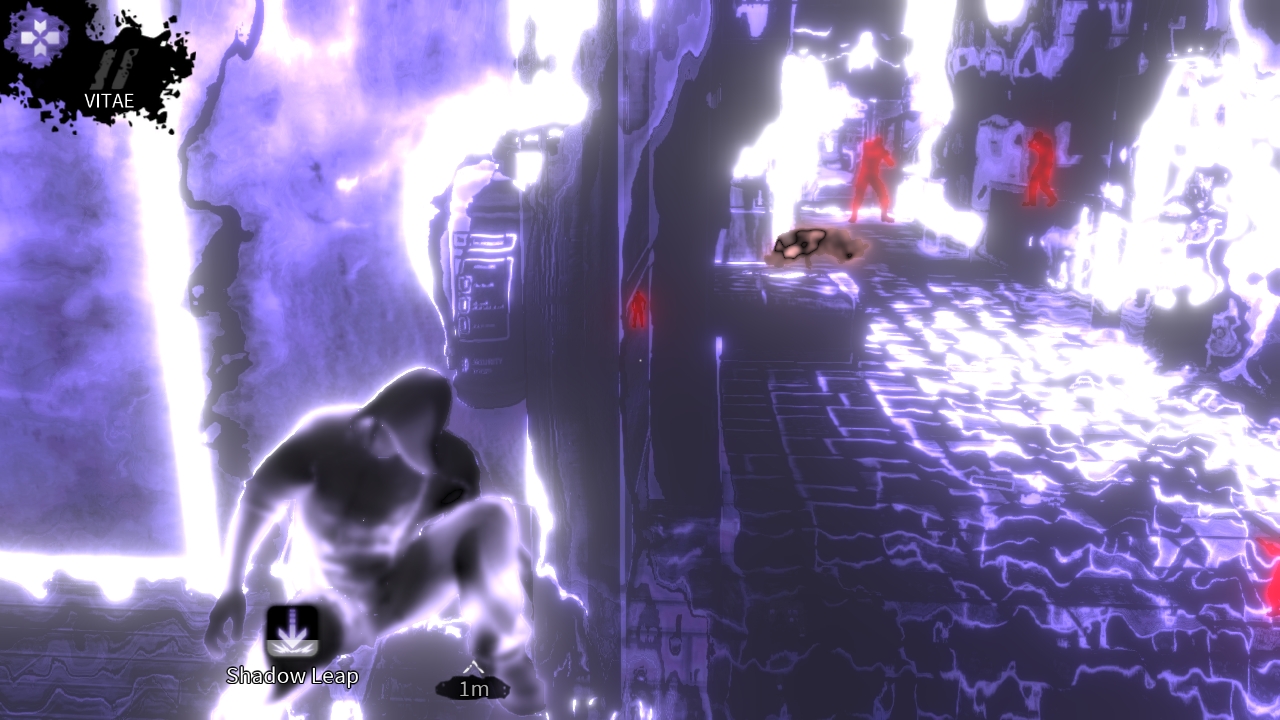 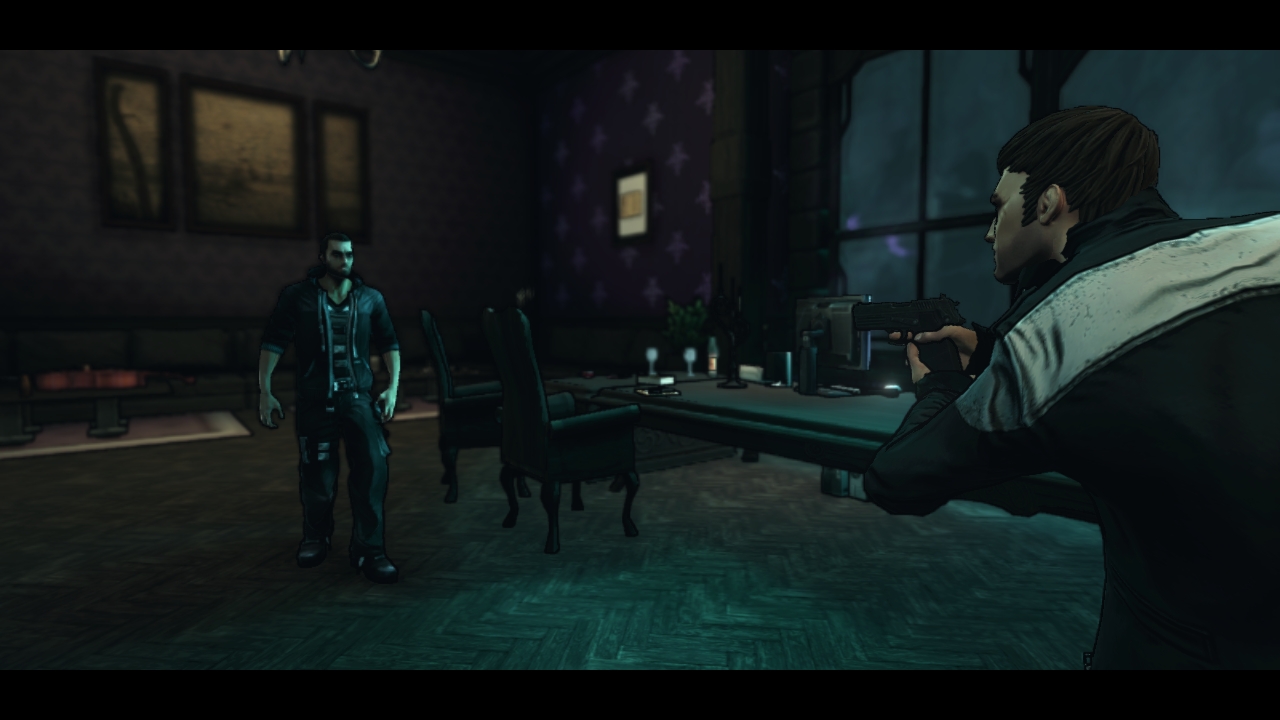 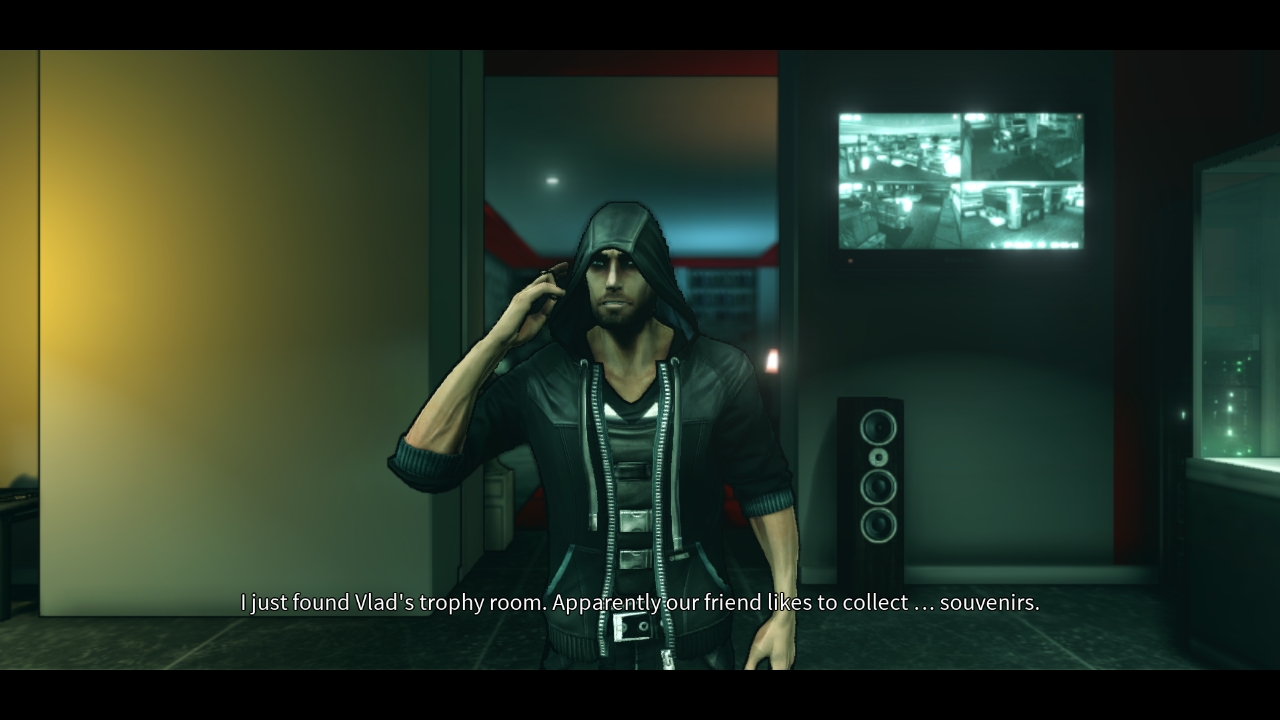 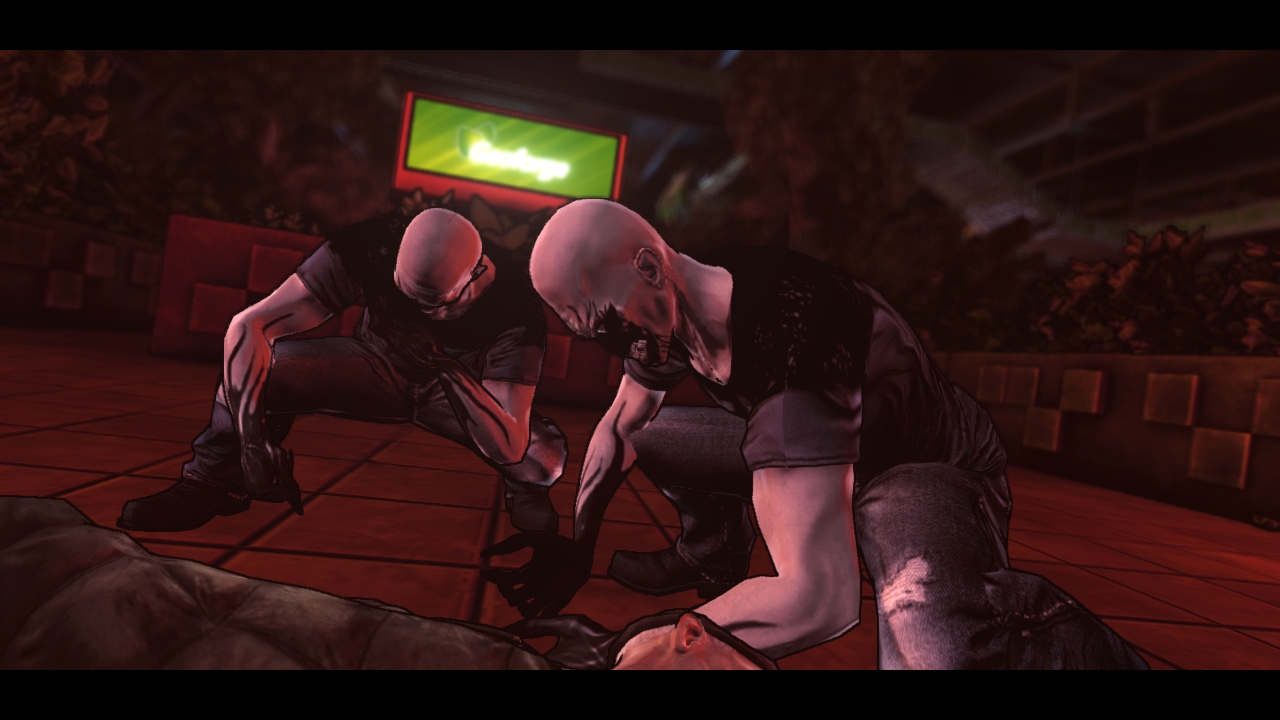 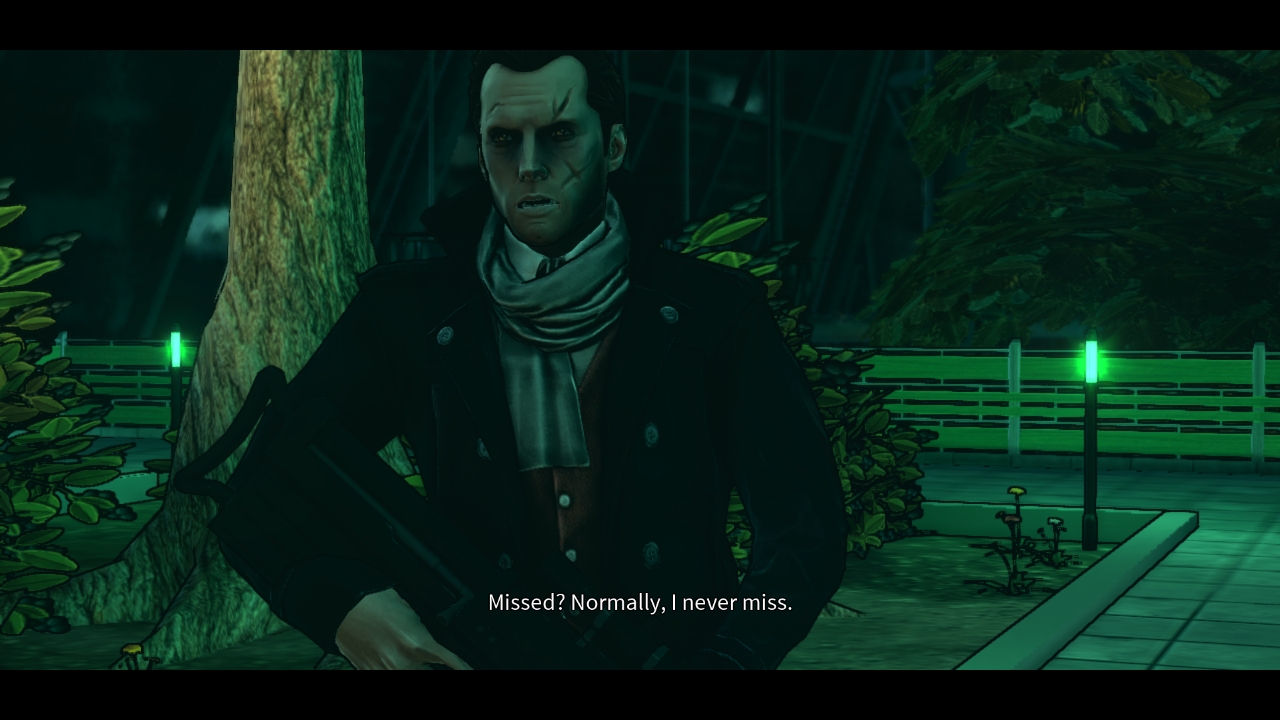 Despite featuring some RPG elements, DARK is about sneaking around and ravaging foes with instant kills and a variety of vampire powers. It centers on newly turned vampire Eric Bane as he seeks to uncover the a brutal conspiracy by a group of elder vampires in the near future.

Unlike the sparkle-tastic image vampires occupy in today’s mainstream culture, Eric is one of the more animalistic, vicious types as he shreds through enemies when he’s not feasting on their still beating hearts. Check out our interview with RealmForge Studios’ art director Victor Linke to learn more about the gameplay and setting of the game.