Batman: Arkham Origins wasn’t the only high-profile reveal of this week. Recently, From Software debuted the first gameplay footage for their upcoming dungeon crawler RPG Dark Souls 2. The screenshots for the game have also been released and they look – for lack of a better word – simply stunning. 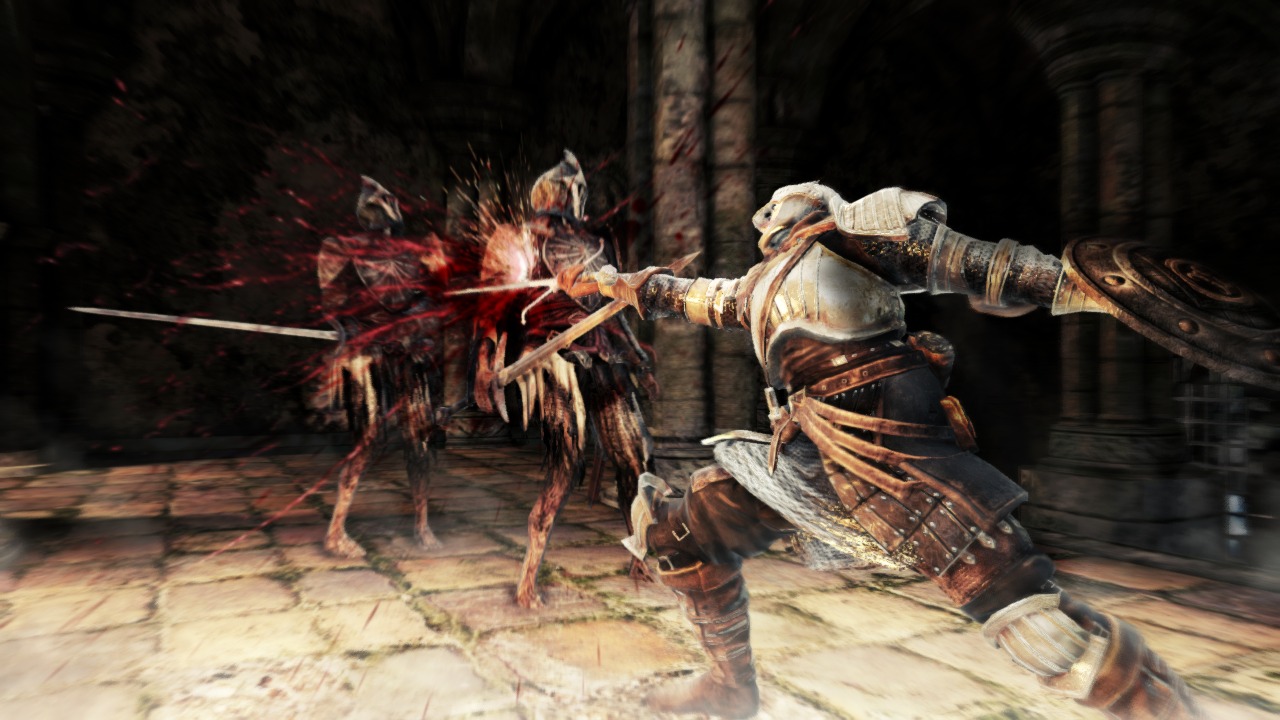 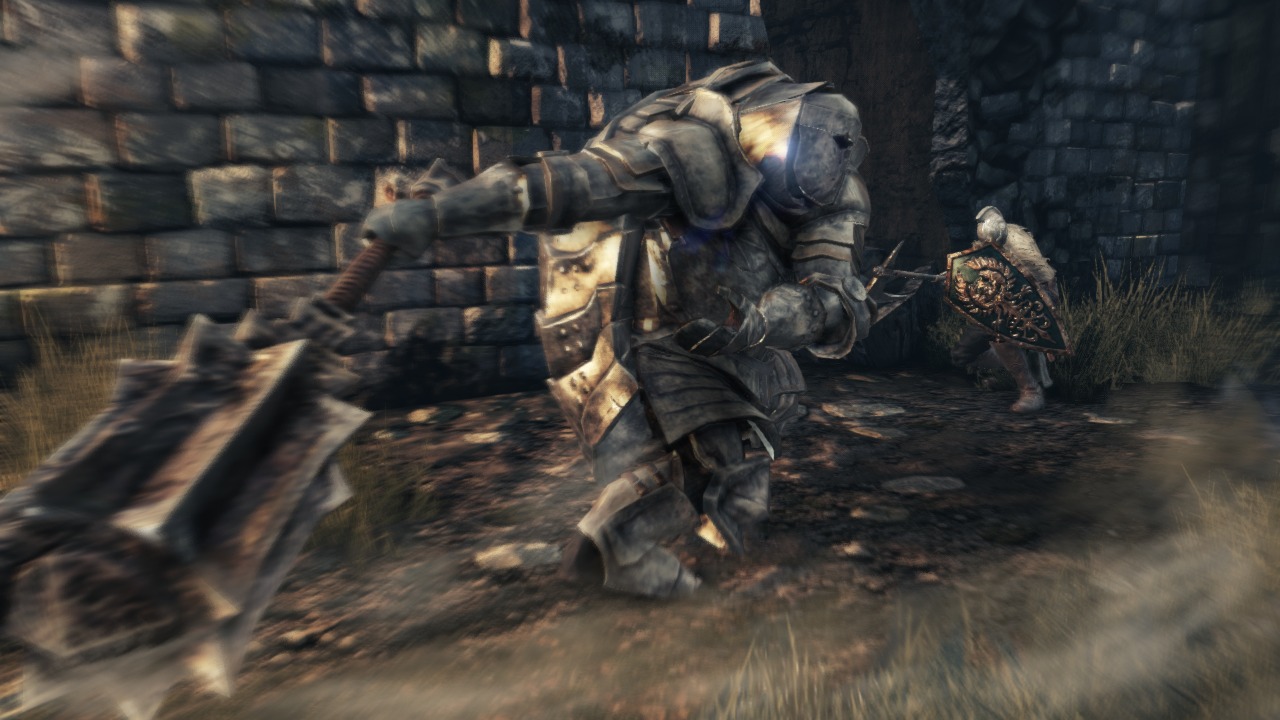 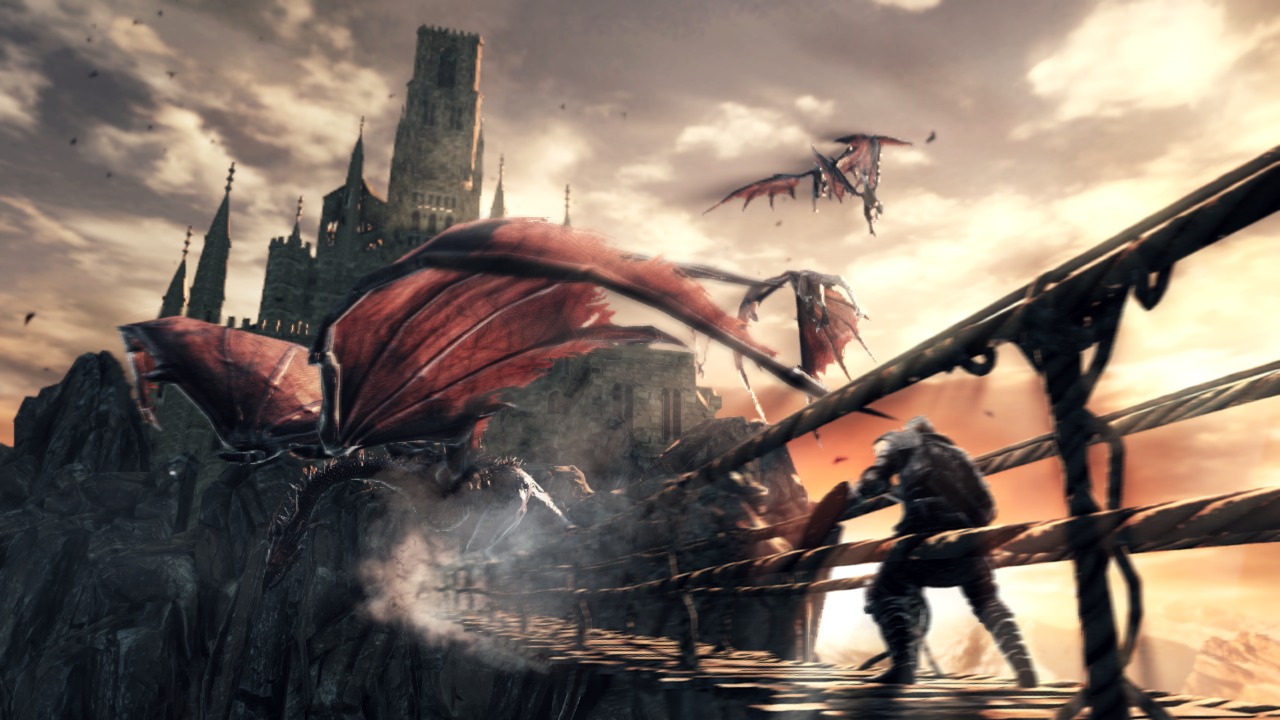 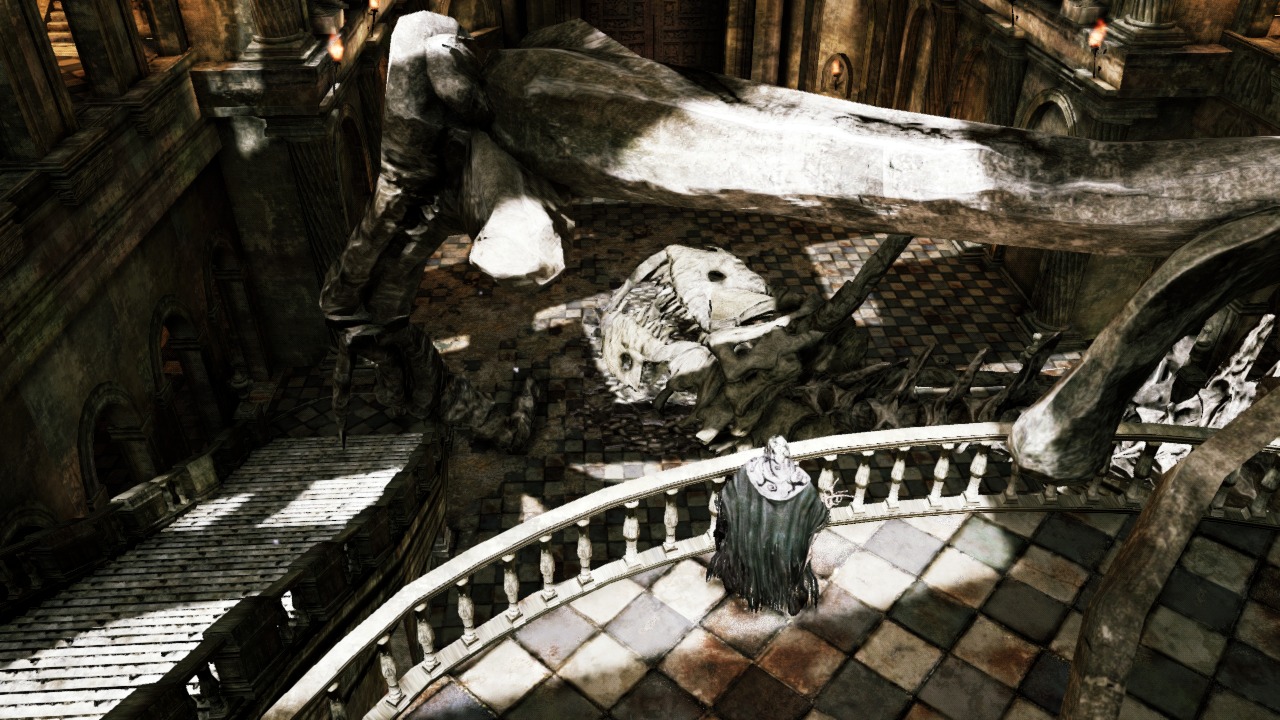 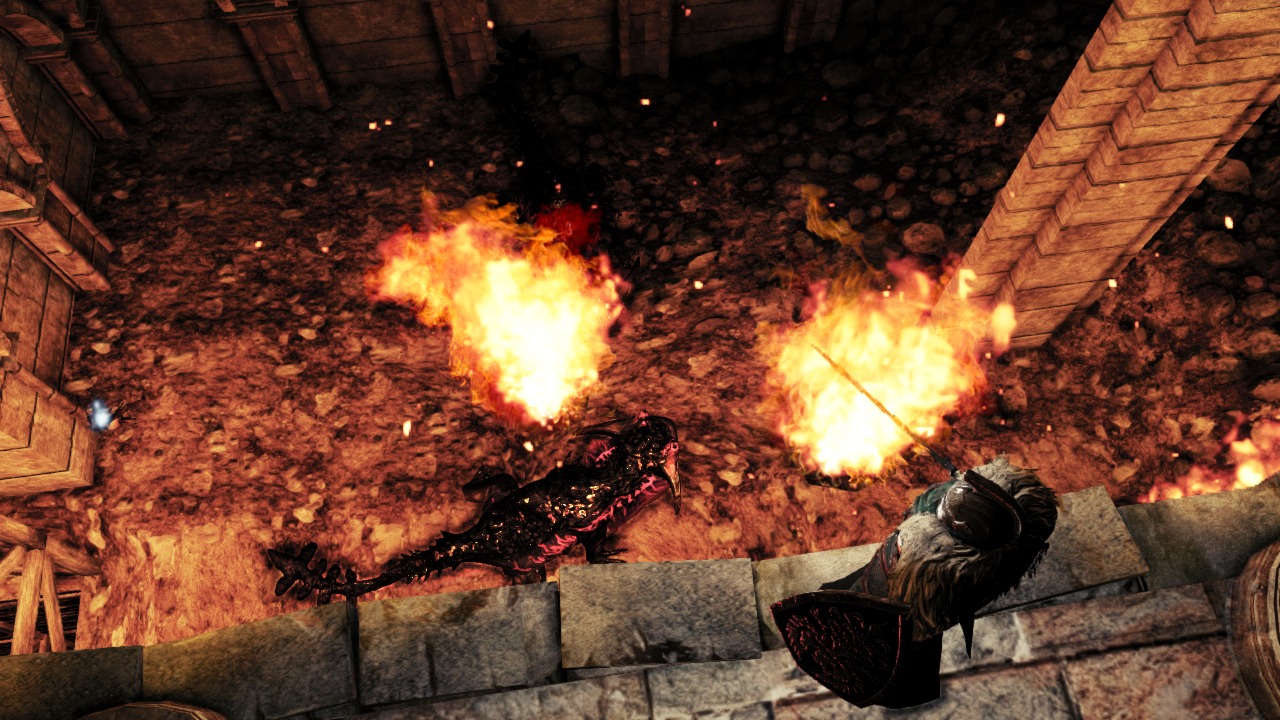 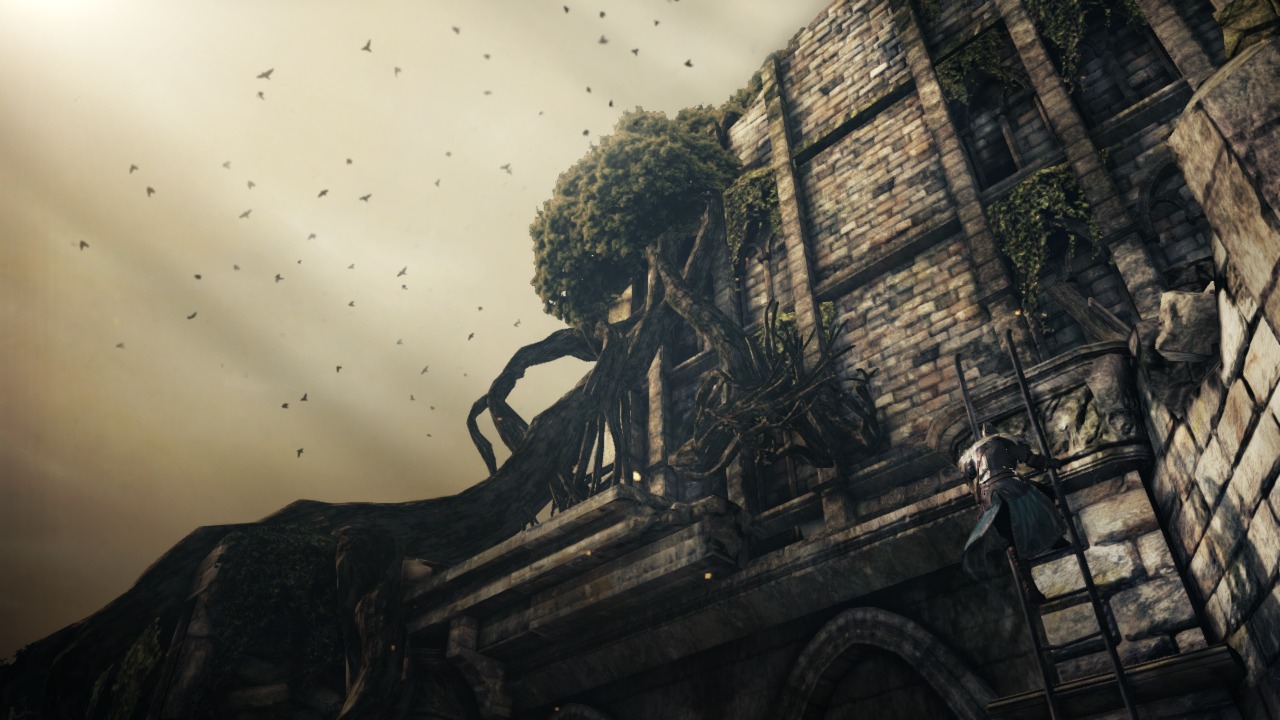 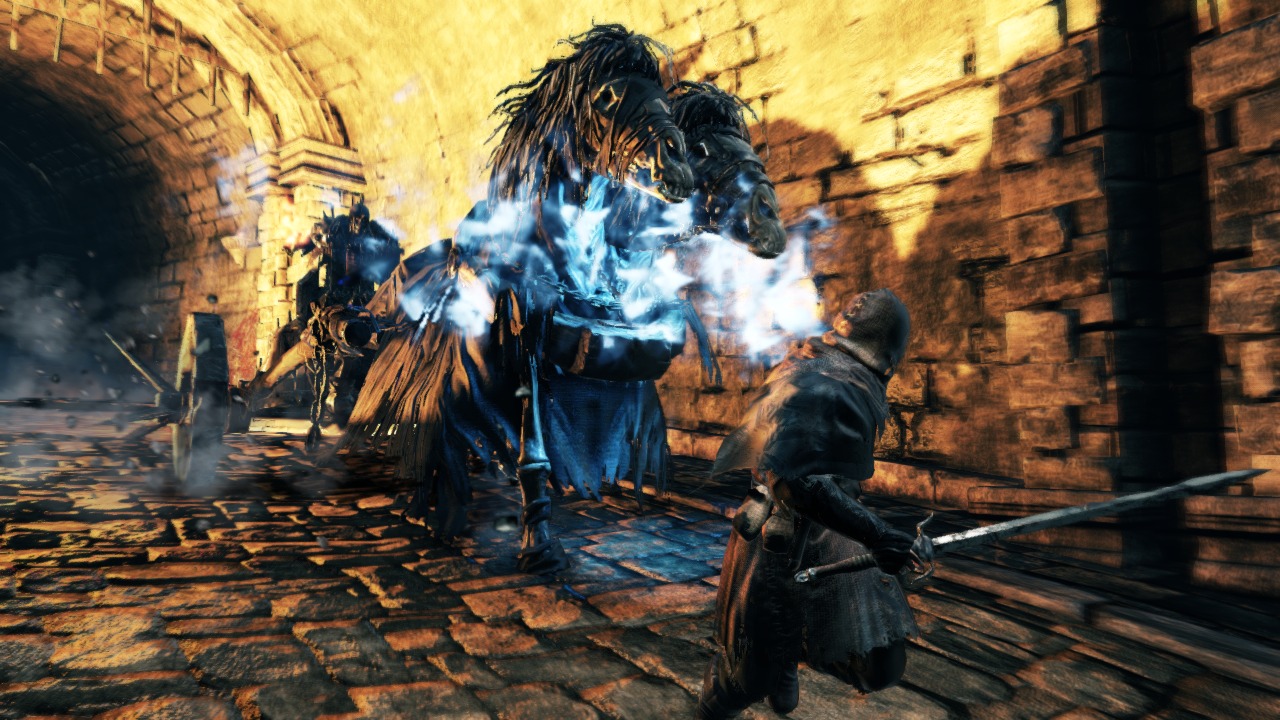 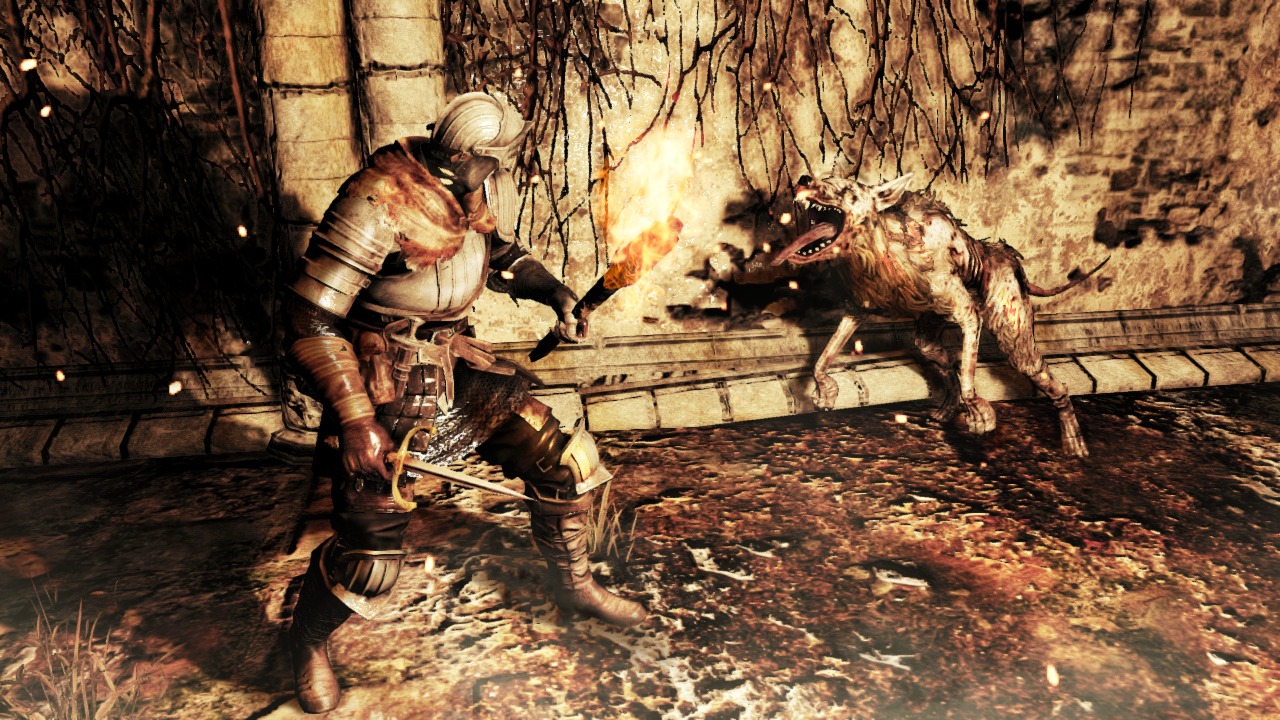 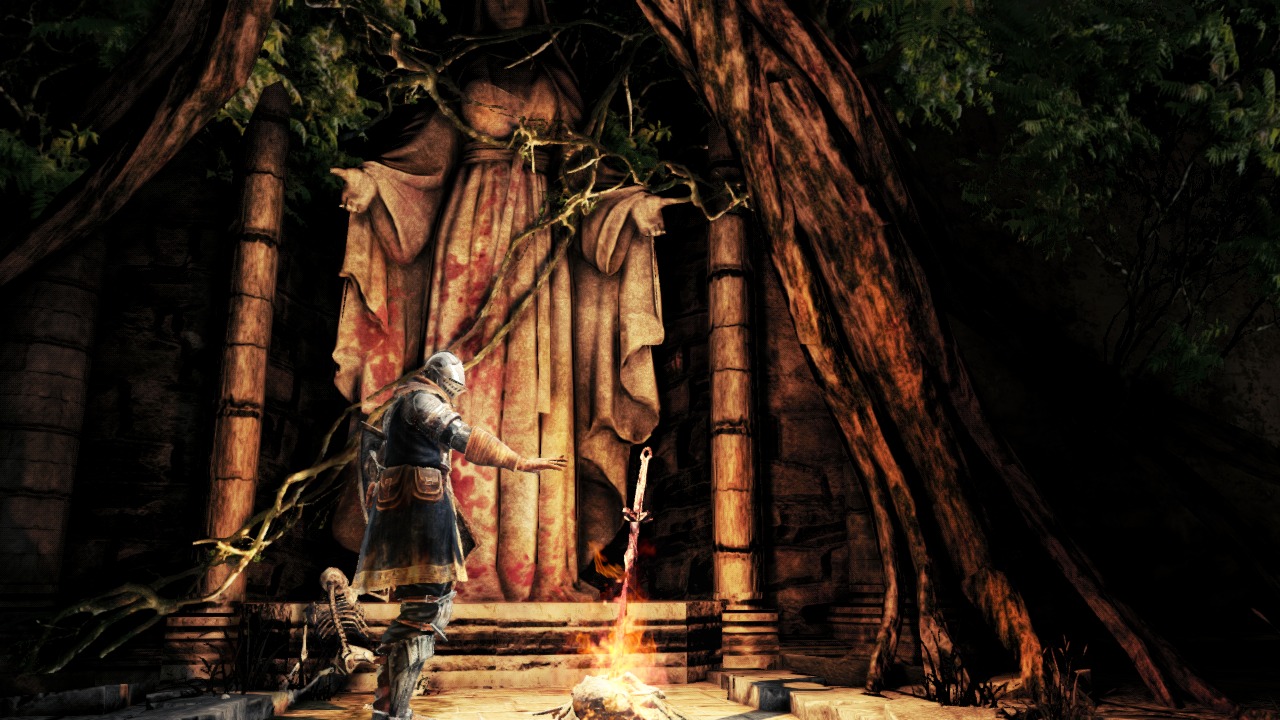 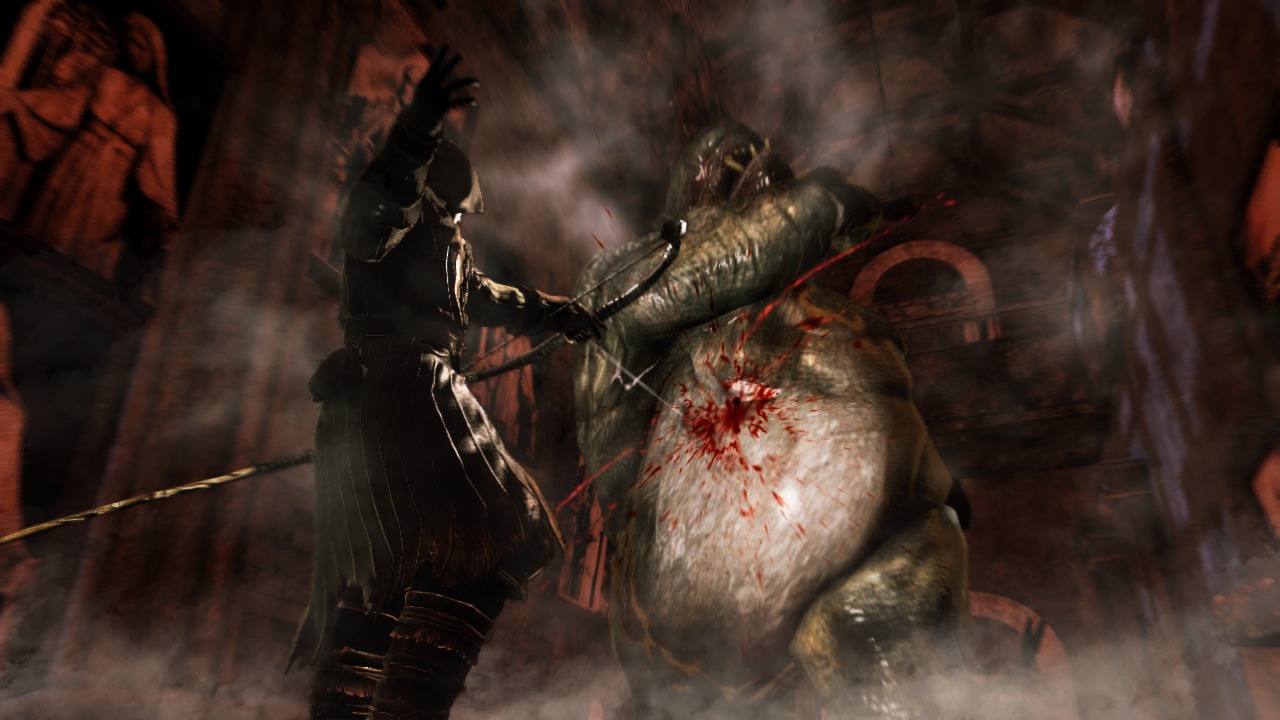 Rather than visiting the Kingdom of Lordran, gamers will be exploring a brand new world that is said to be twice the size of the original’s levels. This certainly reflects in the screenshots seen as you’ll be hoofing it through the trademark dungeons and even storming a few castles via rope bridge.

The enemies look as frightening as ever, but one thing that catches our attention is the dynamics lighting and shadows cast by it. It certainly helps in creating a creepy atmosphere and lends even more detail to the improved textures and character models.