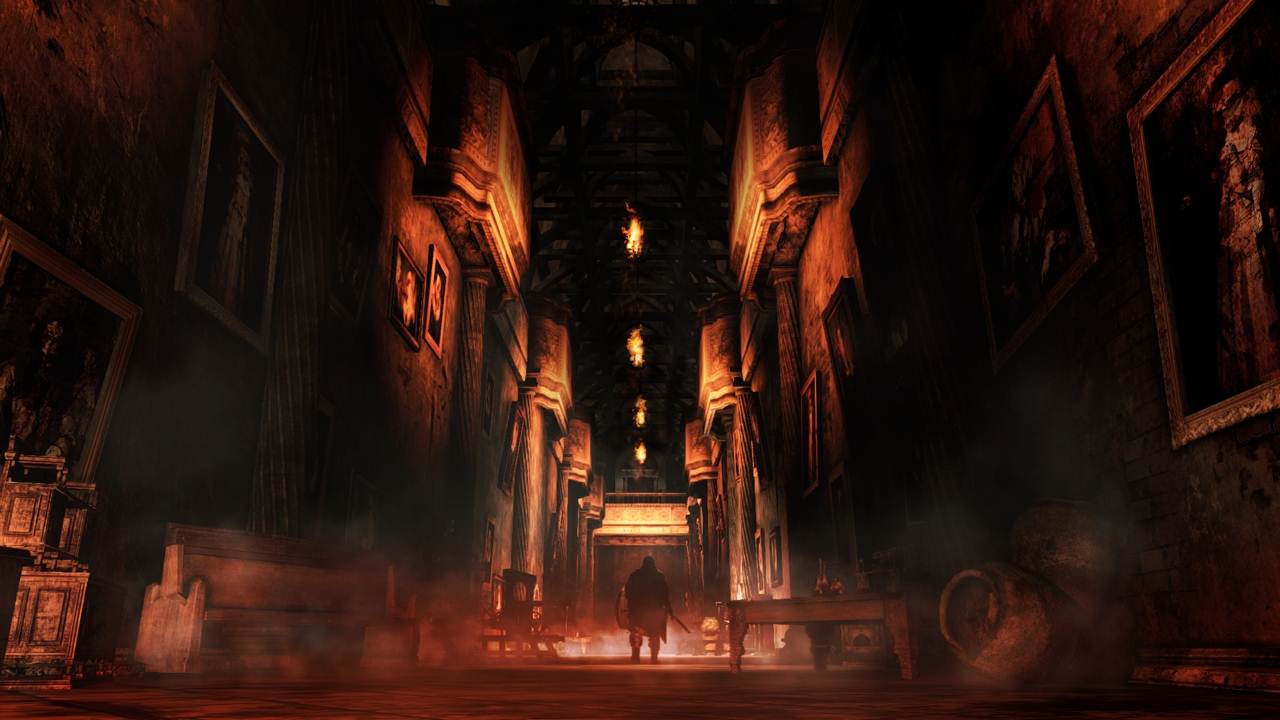 From Software’s Dark Souls 2 will be out in the coming weeks for Xbox 360, PS3 and PC, and it’s already garnering the right amount of positive attention. Namco Bandai reported to MCV that pre-order numbers are already 50 percent higher than the original and it will be spending $1 million to properly market the game.

Product manager Gary Chantler said that, “We have everything going for Dark Souls II. The PR and community teams have been incredibly hard at work since the game was first revealed. They have been working like mad getting the game through the specialist and mainstream press channels.“

Dark Souls 2 will see players return to the cruel, dungeon-crawling dystopia that defined the previous game, as you must contend with nightmarish foes and even dragons. It will release on March 11th in North America and March 14th in Europe. Hopefully, unlike other recently released blockbusters like Thief and Castlevania: Lords of Shadow 2, it will live up to expectations.