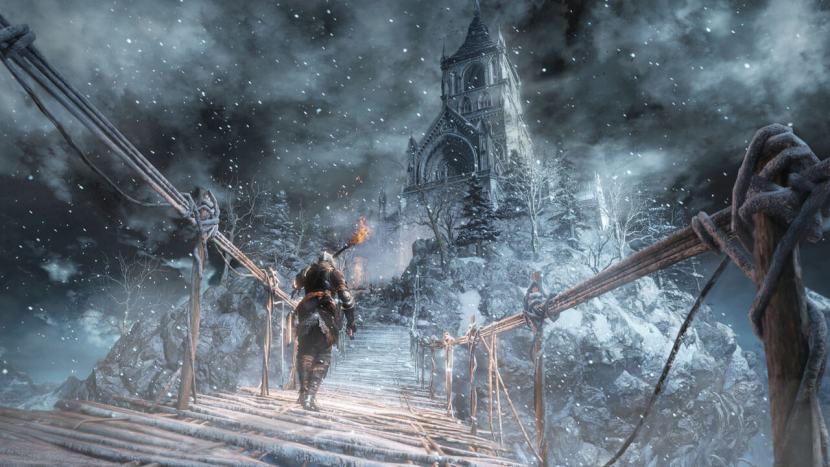 From Software’s Dark Souls 3 will be receiving its first major DLC Ashes of Ariandel in less than two weeks and there’s a fair bit that players can expect. Along with new bosses and enemies, a new area, new weapons, gear and new magic, there will also be a new PvP area to do battle in. The latest trailer for the DLC hypes up all the PvP, inviting you to choose your allegiance against other players.

Along with the ability to team up with and betray other players, the trailer also showcases 3v3 skirmishes that can occur when everyone is feeling mad. Ashes of Ariandel costs $15 standalone but can be purchased alongside the second DLC (due in early 2017) with the $25 Season Pass.

Dark Souls 3’s Ashes of Ariandel DLC is set to release on October 25th for Xbox One, PS4 and PC. What are your thoughts on the trailer and the upcoming PvP combat? Let us know in the comments below and stay tuned for more information. 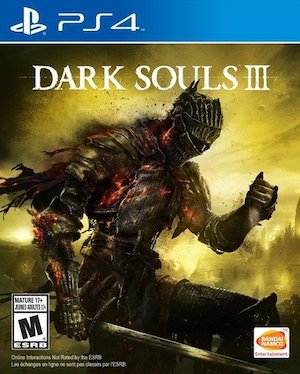